The Huawei Mate X Phone has been available in China for a while now – but rumors about a Kirin 990 equipped model have been making rounds on the internet. 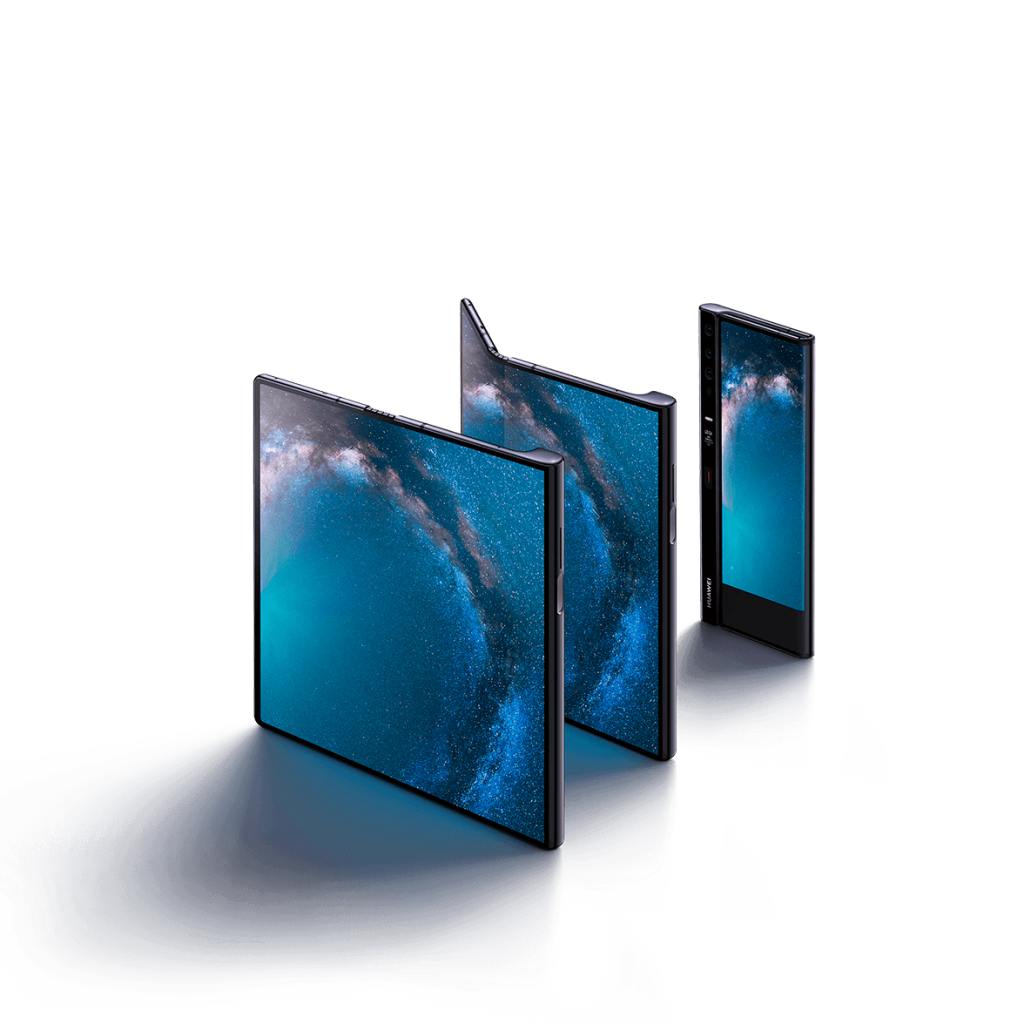 Huawei briefly showcased its Huawei Mate X Phone back in October. While the Mate X hasn’t arrived in many markets around the world, the company confirmed the launch of the Mate Xs equipped with the more powerful Kirin 990 processor that supports 5G.

The phone is scheduled for launch in March 2020.

Huawei Consumer Business CEO Richard Yu confirmed that the new Mate Xs would feature the Kirin 990 chipset, a better hinge, and a super durable screen in an interview session with the members of the press in Shenzhen.

In the interview, he also stated that the foldable would be announced officially at MWC 2020 in Barcelona, which left fans guessing when between February 24 and 27 will they receive the news officially.

It remains unclear if the upcoming Mate Xs are the same as the previously teased Mate X, or Huawei will surprise us will a whole new device. It looks like we’ll have to wait for more details from Huawei.

The Mate Xs will probably inherit its design from the Mate X, but the phone is expected to boast new hardware.

The Kirin 990 boasts a powerful Mali-G76 GPU. The Kirin 990 packs an integrated 5G modem, which will bring the next-generation connectivity standard to the Mate Xs.

Huawei hasn’t revealed anything as of yet, and fans will have to wait and watch.

As for the design of the last iteration, the OLED display of Huawei’s Mate X folds outwards – giving users the option to use it in three distinct styles.

The final display supplies an 8-inch tablet-style form factor. A similar design is expected from the Mate Xs as well. Huawei’s Kirin 980 processor powers the currently available Mate X. It comes with 512GB internal storage, paired with 8GB of RAM.

Other Features and Hardware

The Mate X also boasts three Leica-tuned cameras and packs two batteries, which entail a total battery capacity of 4,500mAh.A large battery calls for the use of fast charging – which the Mate X supports. It comes with a 55W charger in the box. The Mate X is also 5G-ready courtesy Huawei’s Balong 5000 modem.

In August, a Mate X device surfaced on China’s TENAA database, including images hinting at subtle changes over what was unveiled at MWC earlier this year.

The phone was listed with the model number “Huawei TAH-AN00” and appeared to have tweaked button placements and an improved hinge structure.

If all goes well, Huawei should remain one of the key players in the foldable device space – especially with all the hype surrounding a rumored Samsung Galaxy Fold 2.