After the huge crackdown of Huawei with the US, it has begun to imagine a tech world without Android. There was no news from Huawei on it, until early July 2019 when the CEO of Huawei came forward to reveal an alternative to Android. 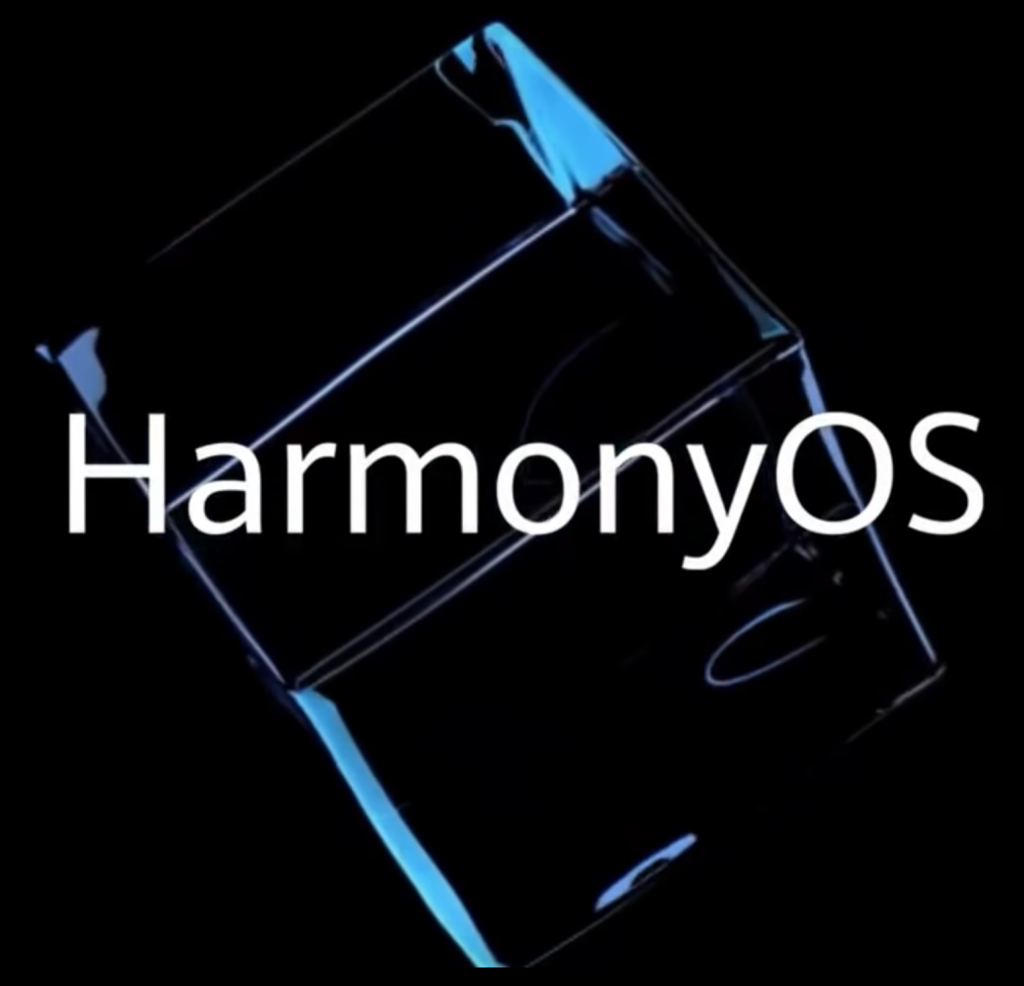 At the annual developer conference of Huawei, it has finally shared some details about the new homegrown alternative to Android. Named as ‘HongmengOS’ or ‘HarmonyOS’, it has been described as a future-oriented software platform which has taken about two years to be developed by Huawei.

The company promises a 60 percent higher speed than Android. Along with various other new features, it could be connected across multiple smart devices like cars, televisions, IoT gadgets, and phones.

In a nutshell, this new platform is having some new features that make a clear winner from the Android. They have also compared it to ‘Fuschia’, which is an upcoming operating system by Google. They have insisted on HarmonyOS being more efficient than Android due to redundant coding and mechanisms that Android uses.

The HarmonyOS has a microkernel design that can support several coding languages like Kotlin, Java, and C++. It has a deterministic scheduling engine that allows the operating system to handle and manage resources quicker and better.

This, in turn, results in lower latencies and IPC i.e. Instructions per Cycle up to five times more efficient than the existing systems.


Huawei claims that the HarmonyOS uses a multi-device IDE (integrated development environment), unlike Android. This multi-device IDE enables the company to develop a sole version of the operating system which can be used across a scope of devices.

However, for Android, the operating system will need some tweakings to match every device. This is one of the many reasons for the delays in software updates and fragmentation.

Huawei has confirmed that this operating system has been in the making since 2017 and will be initially targeting the smaller display products like the Huawei Vision.

The Huawei CEO, Richard Yu has come forward to admit that there will be a time when Huawei will no longer be supporting the Android ecosystem. But, it has still not commented on smartphones in this revelation.

While the HarmonyOS is famous as an open-source platform, Huawei does not intend to allow its users to have root access to the operating system saying it would be highly risky in terms of security to do such a thing.

Also, as the new operating system, HarmonyOS is not compatible with Android apps, the developers will require to adjust the applications in order to run the new OS. Huawei CEO has further confirmed that it will be extremely easy to convert from Android to HarmonyOS.

All said and done, we are a little jumbled on how this new HarmonyOS will be received by the users and developers. While also, Huawei has been very cautious about its future given the continuous pressure by the US government. It might have to do more than just building a new ecosystem.

Huawei Google Ban: What Does It Mean For Your Android Phone