Emoticons before emojis have been around for longer than you, and I may imagine. It has become a more pop kind of communication. Emojis literally means a picture letter, which was first founded in Japan. 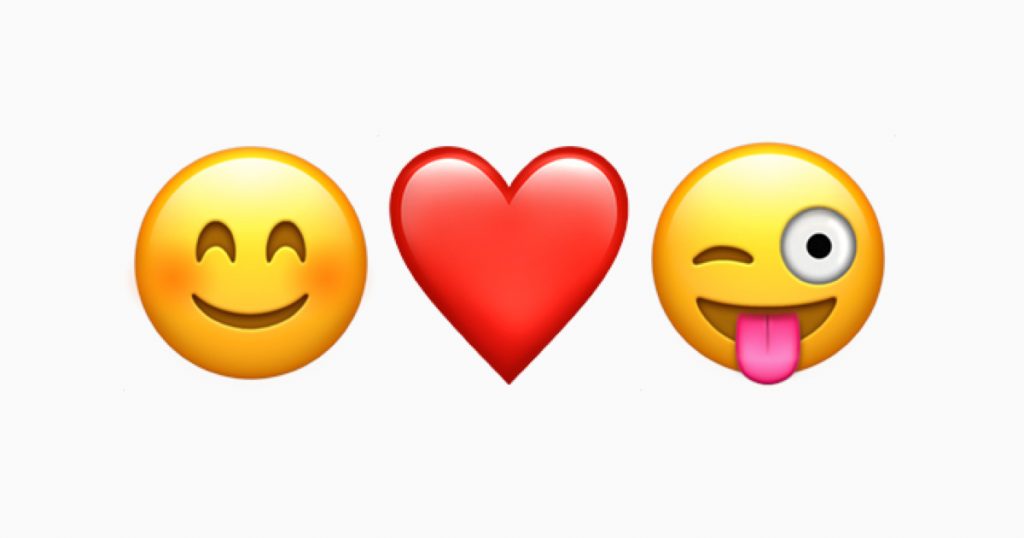 Apple has, like every year, rolled out a new range of emojis in the fall of 2019. It has once again expanded the emoji offerings with a range of appealing emojis, which instantly catches the eye.

These new emojis seem to work well as these classy designed emojis successfully convey the essence, which calls for repeated views. They are premium in design with ample detailing and color, which have been an attribute of Apple emojis.

Apple has extended a total of 59 new emojis for 2020, which will mostly be available with the iOS 13. In case, you use an iPhone 6, quite naturally, your phone will not support iOS 13. But, Apple has a fix for this too.

These new set of emojis coming this fall will be available with a software update on iPhones, iPads, Mac as well as Apple watches.

The new emojis are extremely original with their precise detailing and color. There are many categories with new updates and emojis like the yawning face, disability themed ones, and new animals like skunk, flamingo or sloth, holding hands encouraging diversity, new clothing options, mythical creatures like vampires, fae and also new food items like falafel, waffles, garlic, ice cubes and more.

Apple has stressed non-binary emojis this year, but then again, there are many raising their eyebrows on it. They say Apple has tried to create a fixed idea of what non-binary couples should look like.

The new emojis have subtle improvements in the detailing and color, which makes them more life-like than it was earlier. Its concentration on the disability themes includes various emojis varying in versions and skin tone variants.

With gender uniform clothing and pairings, Apple has rolled out many emojis holding hands in various skin tones, hair color. The animal emojis welcome several new adorable ones like the sloth or the orangutan.

One of my favorite emojis from this new lot is the guide dog, which shows both intelligence and trustworthiness. From the rest, who does not love garlic and butter or waffles?

The new set of emojis in the food section looks refreshing and inviting. There are many in the other segments as well that are newly added like the yo-yo, snorkel, juice box, safety vests with one or two musical instruments.

With more new emojis for 2020, it is a great way of fun communication with family and friends. We hope to find more of such life-like emojis in the year to come.

Huawei Google Ban: What Does It Mean For Your Android Phone