Nintendo is releasing various new editions and making game changes in the near future. The live streaming by Nintendo for roughly twenty- five minutes says that Nintendo aims at making several changes and publishing a new edition of games soon. The main focus of the stream was Animal crossing: New horizons. 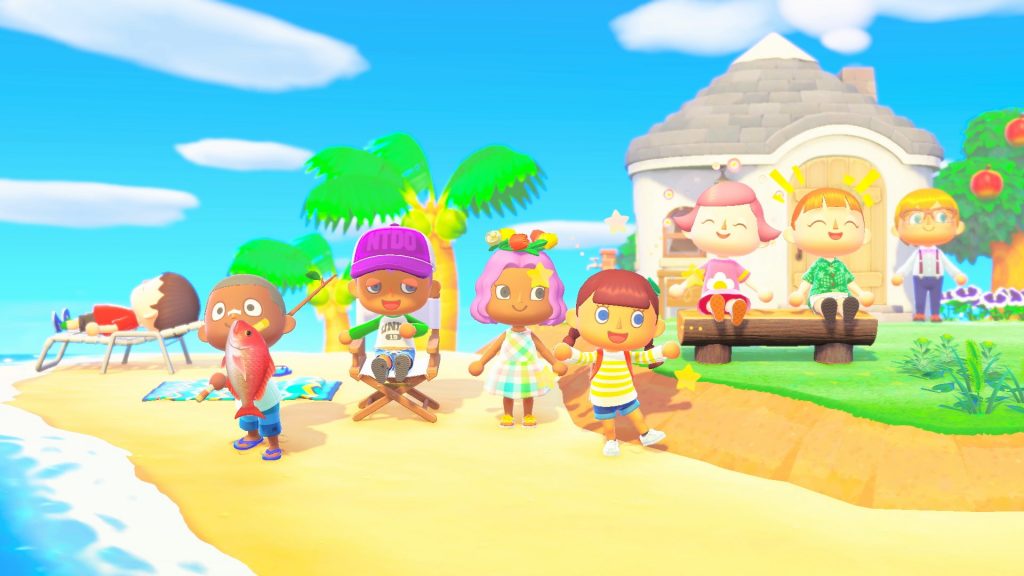 Nintendo is an electronics company that manufactures video games and playing items. It is a Japanese company with its headquarters in Kyoto. Nintendo also has two branches specifically being in America and Europe. Its invention was done on 23 September 1889 and became a video game company in 1970.

All those who love playing Nintendo games, this may sound really good to you. Yes, finally Nintendo drought of games is getting over. They are releasing their new game on March 20th as per live streaming by Nintendo. The game will be releasing on Nintendo Switch as its fifth main series title in the Animal Crossing series, New Horizons.

Before the revelation of the game, everybody was full of excitement. It was everyone’s wish to know about the upcoming new edition of Nintendo. The news was widely spreading all over the Internet. It all started with a tweet from Nintendo. In the tweet, Nintendo was saying that they will go live to brief people about all their upcoming projects and games.

It was a very long streaming session that provided a lot of information regarding their projects and new games. From the structure of the game to the aspects and new virtual smartphone, everything was there in the stream. It was roughly a twenty- five minutes long presentation covering all the major details of the game.

It will be releasing on 20th March’2020 by Nintendo. It will be one of the biggest games of the year. The game will start with camping on an Island. The main facilities available in the game will be Island, airport, tents and multiplayer features. You can also buy and sell items and craft them.

Eventually, new residents will also join and you’ll be able to unlock other facilities as well. It has a new progression system with the return of some familiar characters. New multiplayer options, voice and text change will also be there.

People will definitely enjoy playing the new video game by Nintendo, Animal Crossing: New Horizons. It will have a lot of features with a lot of new updates. Some of them include a multiplayer system and connections to pocket camp. Users will have fun using it.