One Plus never fails to surprise their fans. The news about the new Oxygen OS update did not wind up, that they came up with another surprise. It is about offering Reverse wireless charging in their succeeding future One Plus 8 Pro Android OS version. 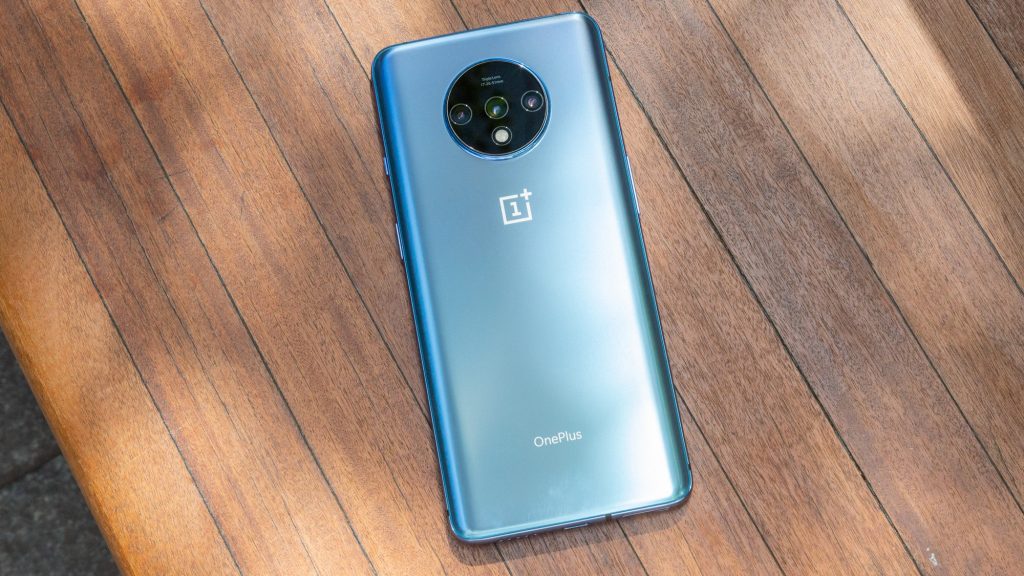 Recently, One Plus company has collaborated with Wireless Power Consortium (WPC). Its hinting customers and fans about future One Plus’s plans regarding wireless connectivity.

The collaboration with Wireless Power Consortium alarms the possibility that the next One Plus 8Pro phone could have a bit of wireless feature in it. A report from 91Mobiles State confirms the rumors about One Plus 8 Pro.  It mentioned there, it is likely to support 30W reverse wireless charging.

VIVO Corps also made a similar announcement about having a 60W wireless charger in its forthcoming Android version concepts. Not just Vivo, but Oppo and Xiaomi are on the verge of switching to wireless charging in their upcoming smartphone versions.

What can a 30W wireless charger serve us?

The One Plus 8 Pro a Qualcomm’s Snapdragon 865 processor is having 120Hz display in all of One Plus devices in the future.

If One Plus 8 Pro gets a reverse wireless charging feature, then it might give iPhone and Samsung phones an uphill battle to lead in the market.