In this technologically advancing world, Nintendo launched its Wii U. This was the first eighth-generation game in the series of video game console series. This is a home video game, high definition console, which lets you experience the gaming world in an entirely different way. You can connect with your friends and family in a better way through this better gaming console. 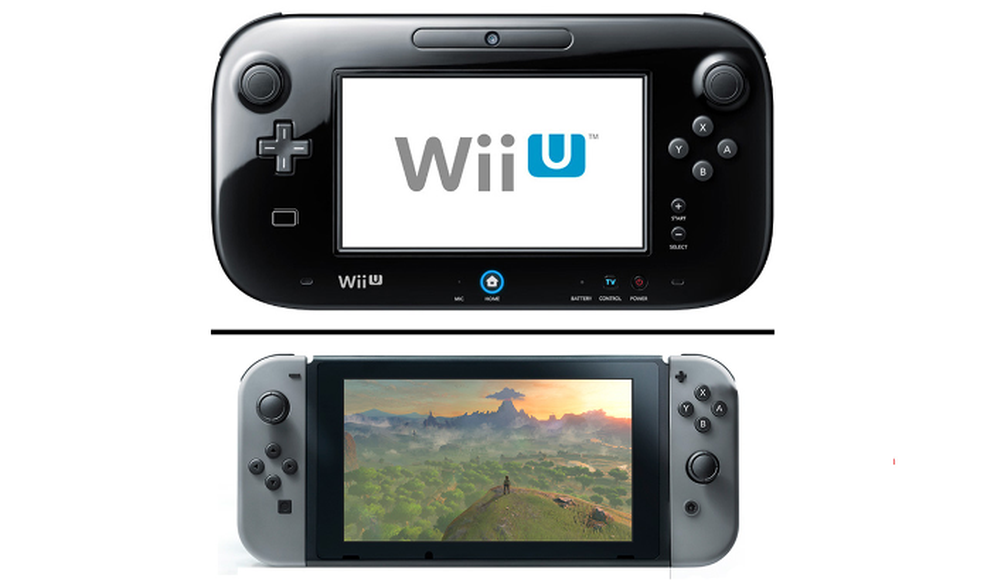 People were doubtful of the fact if Nintendo Wii-U was an extension of the already existing Wii. On the release of this device, people started spreading rumors that Nintendo Wii-U was better than the already existing PlayStation 3 and Xbox 360. Some believed the reason was that Wii-U came up with AMD 7 graphic chip and the central processor from IBM.

The main hardware associated with the Nintendo Wii-U is the Wii U GamePad. This consists of a screen in between and the controls on either side. This hardware lets you have a great experience. It’s great to know that Wii-U offers another striking feature. You can use the Wii U game Pad hardware in collaboration with Television.

It means you and your co-players can view the game on the television. All the players have their own screen where they can analyze the game from all angles. This gaming experience is really great. There is another feature where you can connect and communicate with gamers all over the world. This is possible via the internet.

The first thing that everyone doubts about is whether Wii-U and Wii are the same, or it is an extension. To clear this, I would say that Wii-U and Wii are entirely different devices. This is not even an add-on to the existing Wii. Wii is now almost obsolete.

The Wii U GamePad cannot work with the original Wii. Wii U can play Wii original games also and Wii remotes can collaborate with Wii U. But this is possible only if the Wii remotes are using MotionPlus. Either it is present by default in the Wii Remotes or you can attach it as an attachment.

People thought that the second screen, i.e. the same game on the Television also, will ruin the graphics and will provide bad experiences. People were even doubtful of the fact if Wii-U was the same as the Wii console. So, the initial success was too low. Then a year later, PlayStation 4 and Xbox One became more famous. They both became successful in driving technology towards themselves.

Undoubtedly, Wii U provided a great gaming experience, but due to market competition, it had to face a lot of severe losses. This is the reason it couldn’t survive in the market for much time.

Google, EA Sports, And Adidas Are Working Together On Jacquard-Powered Smart Insoles