In the first week of its release, Pokemon Sword and Shield sold over six million copies to become the fastest-selling Switch game ever. The Pokemon Company announced this via a tweet, which also states that the 6 million figure included both physical as well as digital sales. 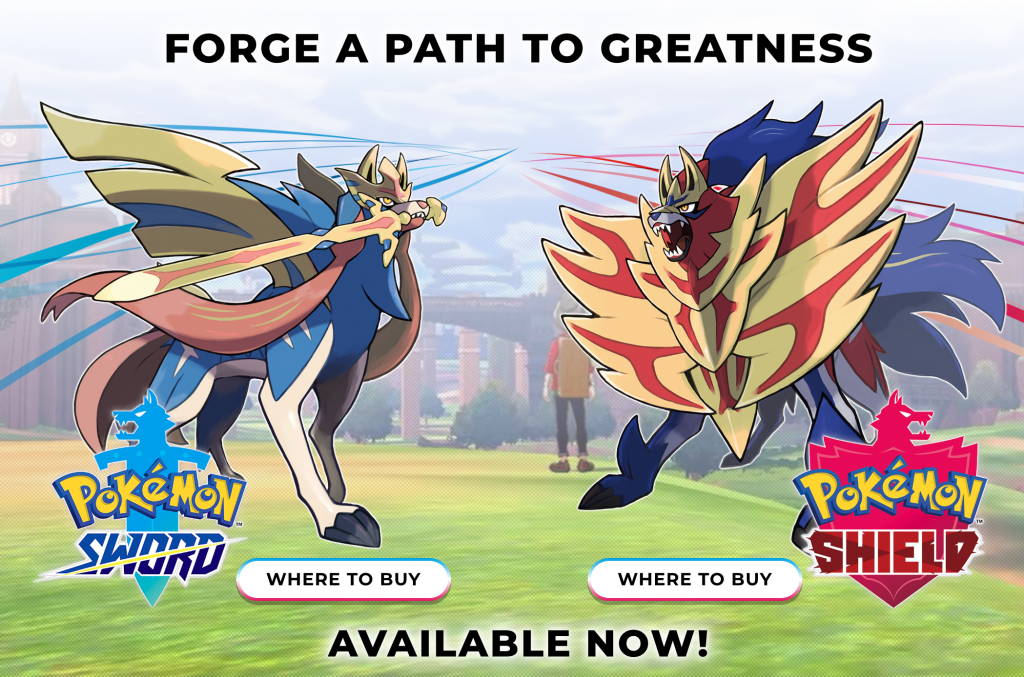 The record was previously held by Super Smash Bros., which was also released exclusively for the Nintendo Switch in 2018.

While Pokémon Sword and Shield now holds the record and is also the best-selling Nintendo Switch game, Pokemon Sun and Moon remains the fastest-selling game in the Pokemon franchise.

The Controversy Behind Pokémon Sword and Shield

The Pokemon Company announced that Pokemon Sword and Shield wouldn’t consist of a National Pokedex, cutting players off from the rich heritage of Pokemon they have collected from previous games.

The Pokedex, short for Pokémon Index, is a catalog of every Pokemon in the game. As players progress through the game and encounter and catch Pokemon, the Pokedex in the game records the details of the Pokemon.

Every Pokemon game has a limited set of Pokemon that appear in the game. The games use the concept of ‘generations’ and ‘regions.’ The only way to play with a Pokemon of a previous generation or from another region is by transferring it from another Pokemon game over the internet.

A catalog that has a record of every Pokemon that was ever available to be caught across games is called the ‘National Pokedex.’

Players pride themselves in having completed the National Pokedex and enjoy playing with Pokemon that they’ve caught in other games of the franchise.

Pokemon Sword and Shield, and presumably every other game in the franchise from this point forward, will limit players to playing with Pokemon included in the game only. No more National Pokedex, or the ability to transfer Pokemon across games.

This move surprised fans and sparked widespread controversy, which led them to question the Pokemon Company’s plan going forward.

There are already over 800 species of Pokemon, excluding the ones in Sword and Shield.

The producer of the game, Junichi Masuda, stated the growing number of Pokemon species as a reason for the removal of the National Pokedex.

In the same interview, Masuda also addressed fans’ concerns over the quality of animation of the Pokemon featured in the game.

Masuda also states that he and his team have not decided whether the game will incorporate more Pokemon post-launch.

The move has left Pokemon fans with a bad taste in their mouths.

In spite of the controversy over the National Pokedex, Sword and Shield surprised critics with record-breaking sales figures.

Will the franchise stay true to its fans? Only time will tell.