There has been much anticipation regarding the roll-out of Samsung’s Android 10 One UI update for quite some time. 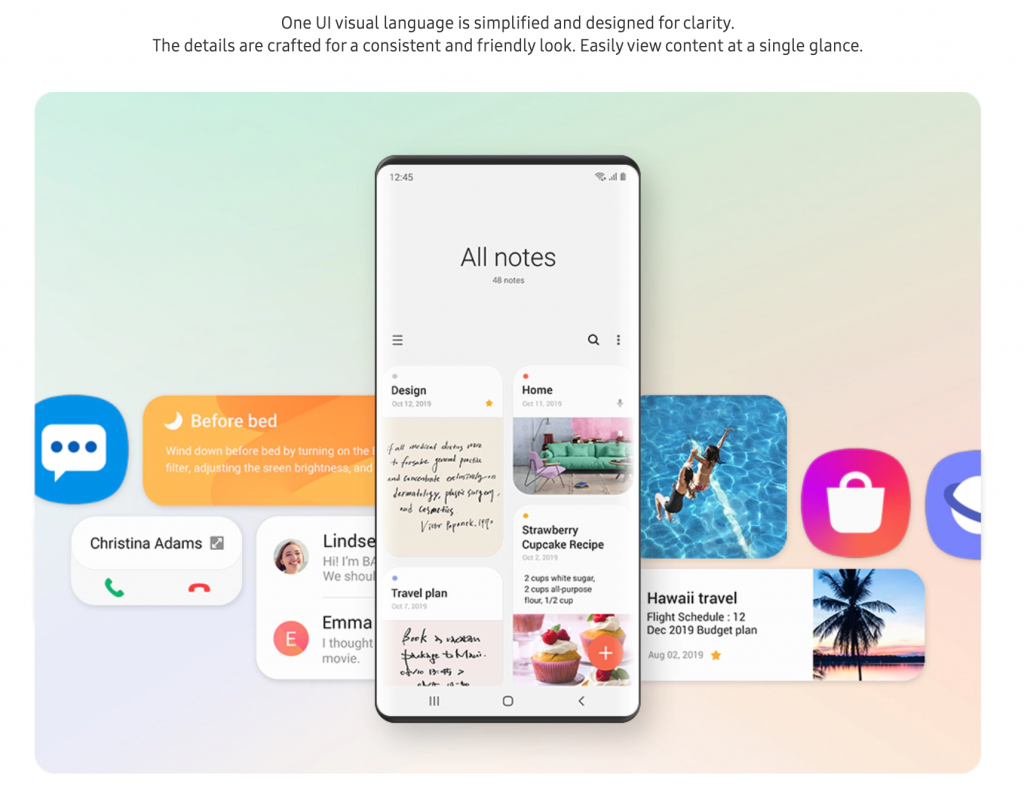 A lot of the major smartphone manufacturers, including OnePlus, Huawei, and Xiaomi, have already released an Android 10 update.

The wait is finally over for Samsung users as well.

According to the official update roadmap released by the Korean tech giant, the Android 10 update for all Samsung devices, including the Galaxy S10, S10e, S10+, and even the A series and the M series, would be pushed in January 2020.

However, a stable One UI 2.0 update based on Android 10 is already available to German users.

But, the update is only available to those users who are a part of the beta testing program. The actual stable update will take some time before it reaches your smartphone.

What Can Users Expect?

Samsung will begin pushing the One UI 2.0 update only to flagship device owners initially.

Later, the update will be available to all Samsung smartphone users.

Users can expect a lot of changes to the original One UI.

Other features users can expect from the update include a smarter layout, full-screen gestures, and a system-wide dark mode.

There would also be changes made to default Samsung apps such as Samsung Notes, Samsung Health, Calculator, Calendar, and Samsung Internet, which the Samsung users can install separately after updating their devices to Android 10.

Although Samsung had initially announced that the One UI 2.0 update would only be available in January 2020, Samsung has managed to roll-out the Android 10 based update for devices like the Samsung Galaxy M20 and M30 in December itself.

The early roll-out by Samsung implies that there will be more updates released in the coming months to polish the software for different devices further.

It is super easy to check whether your Samsung device has received the Android 10 update. 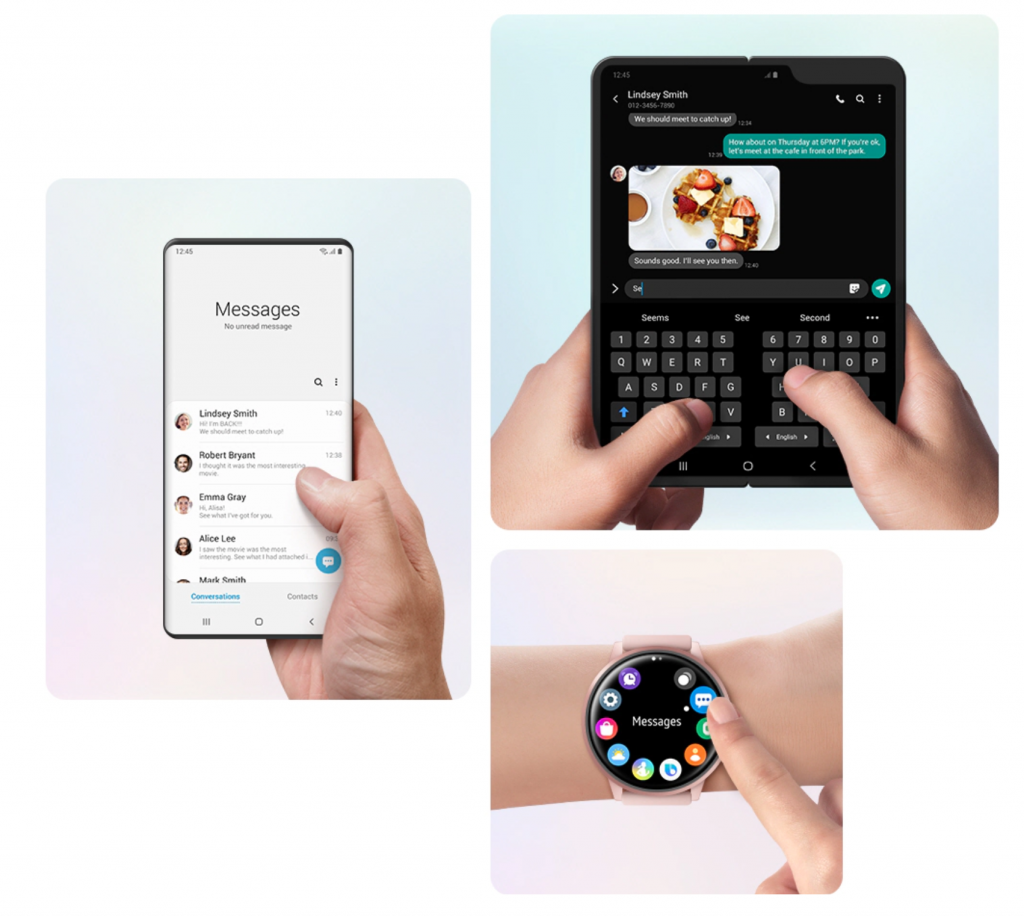 It will show you all the pending software updates for your phone.

The new firmware will begin downloading.

Once it has completely downloaded, click on the install button, then wait for your phone to restart.

You should see the updated software when your phone restarts.

Samsung users have been patiently waiting for the Android 10 update on their devices, and finally, it’s here.

Earlier Samsung had announced the launch for 2020 but then surprised everyone with an early release. Users across the globe couldn’t be happier.