PUBG is all set to introduce several new features to deliver real-life experience to people from all walks of life. These are the same people who spend substantial time on the virtual gaming platform. PUBG mobile became one of the most famous mobile games in the Indian sub-continent that too in a very short duration of time. It’s popularly is conspicuous, and hence, many people are highly anticipating an upgrade. 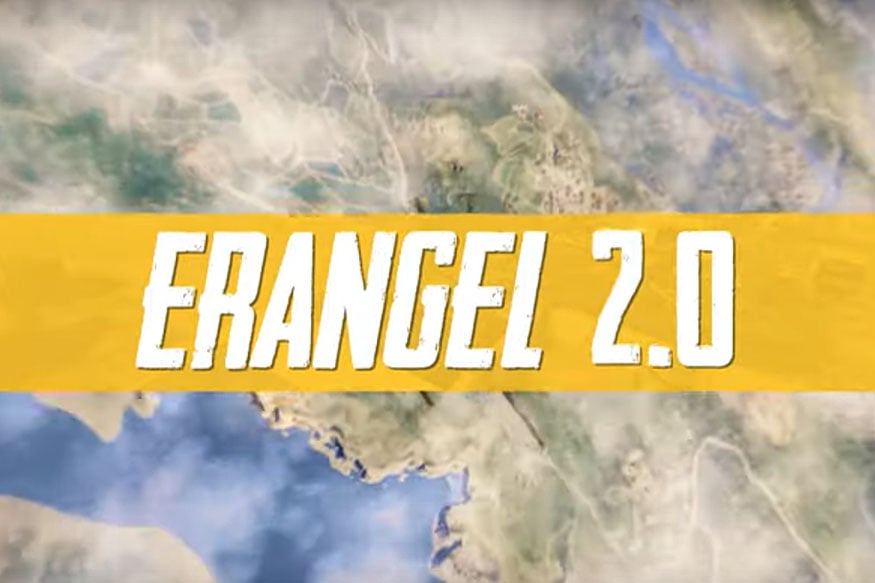 PUBG brought a disruptive revolution in the gaming industry since its inception. It also keeps adding features and functionalities frequently to remain the most sought gaming platform among gamers.

In a bid to enhance the quality experience, developers have revealed features in a row. They include such as Erangel 2.0 and throwables amid ever-growing rivals in the gaming industry.

Erangel 2.0 is a much-awaited feature among gamers owing to its ability to improve the quality of graphics to multi-fold. Along with this, many are expecting an addition of a range of new geographical graphics featuring rivers in the new mapping version.

PUBG enthusiasts have been eagerly waiting for the official announcement of such developments. But leaked news spread like a wildfire and doing rounds in social media. Various reliable sources have claimed that a new mapping feature would reflect a wider river running along the median of the map and tributaries emerging out of it will head towards North.

Throwables: likely to make the strategic shift in the way game is played

Moreover, the throwable feature will surely add an extensive adventure. It enables a player to use weapons such as a sickle, knife, and hand-granite. These weapons can neutralize closely placed enemies, where long-range weapons remain a limitation.

Gamers remain thrilled to have throwable features. These may help them to optimize the availability of ammunition, life-saving drugs, provisions and energy drinks within a group that is envisioned to enhance combat capacities of a team.

Radio messaging: All new way to communicate and ask help at the time of emergency

PUBG is also likely to equip the player with advance Radio message feature. It will facilitate communication among team members in the field to exchange essentials. Radio Message will allow a gamer to convey his/her message to the desired person. Subsequently, that member will get a pop up at the screen to answer the asked stuff directly.

PUBG has survived to be the most loved game worldwide. It is due to its incessant effort to keep the customers overwhelmed and engaged with the introduction of amusing features round the year.

Over a period, PUBG had become infamous for inciting its players to commit suicide and distracting students from studies. Furthermore, several governments in India have banned the game.

Now, it has witnessed wider acceptance in India and restrictions across several states have been uplifted with a slew of cautions in place.

Moreover, such games have inculcated enthusiasm among budding brains to pursue a career in virtual game development.

How does Google backup encryption works?