Heard about the new Samsung Galaxy S20 series? Here’s all that you need to know about it. 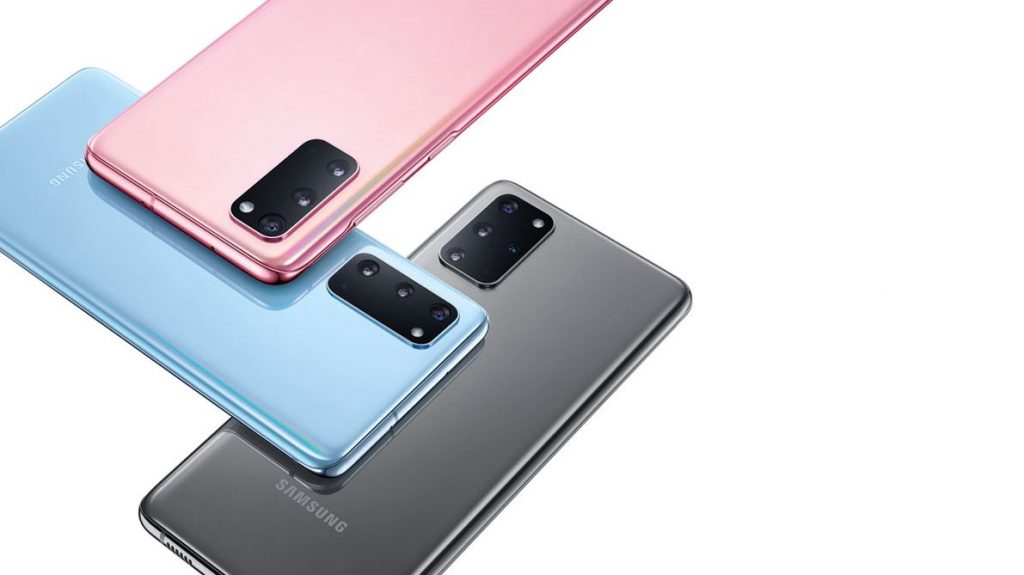 Samsung filed the ‘Super ISO’ trademark to the UK Intellectual Property Office on 31st January 2020. It indicated that the company is working on a night mode for its new phone. The trademark was later awarded to the company. Indeed, this trademark hinted that the S20 series will be one of the company’s most significant distinctions. The company introduced the trio of the series with the best camera, it ever had.

If you are unaware about ISO, then let me tell you that it is a kind of setting that enables the determining of the sensitivity of the image sensor to light. Lower the ISO, less will be the sensitivity and vice-versa. This suggests that the company has made major changes in its camera and light.

Amping up the ISO setting helps you to take shots in darker environments. The new series will feature cameras with better low-light capturing.

The official launch of the phone took place on 11th February 2020. We can expect that the availability and delivery of pre-orders will be in the first week of March. Also, if you order S20+ or S20 ultra, you will get a pair of Galaxy buds free with it.

Camera with the Super Night Mode

The Galaxy S20 series offers a camera of 108 megapixels. It helps you get an absolutely sharp image that defines the smallest of the details. It also offers 10x hybrid optic zoom and 100x super-resolution zoom. Along with all the major changes in the camera, Samsung has introduced the Super Night mode, which is the boost to all the features and adds intensity to the camera. It improves the camera quality of Samsung Galaxy phones to a greater extent.

The Super Night mode introduced by Samsung in its new S20 series has improved a lot. Firstly, when we look at the photos clicked from S10 and S20, we find major changes. The super night mode of Galaxy S20 camera finds a massive jump over the camera in Galaxy S10. We can find that the photos in Galaxy S20 are brighter and introduce sharper details.

The performance of a camera in low-light and night mode is an area where phones are really able to stand-out than the other companies. Samsung Galaxy S20 series has worked a lot on this. The other companies including Sony Xperia, Huawei, and Oppo have also introduced night modes and low-light cameras in the past.

The introduction and launch of its night mode may lead to a big boost for Samsung. The Samsung Galaxy S10 had an ISO of 3200, and we are expecting that Galaxy S20 will reach up to ISO 6400. Not just the numbers, Samsung will find a great increase in its sales as well. Its price in India will be around Rs. 82,990.

PUBG Mobile May Get Erangel 2.0 and Throwables Soon