Player Unknown’s Battlegrounds, popularly known as PUBG, is an online game. It is famous for its battlefield graphics and multiplayer gaming functions. The game is the subsidiary of PUBG Corporation, which, in fact, a subsidiary of Bluehole, a South Korean video gaming company. 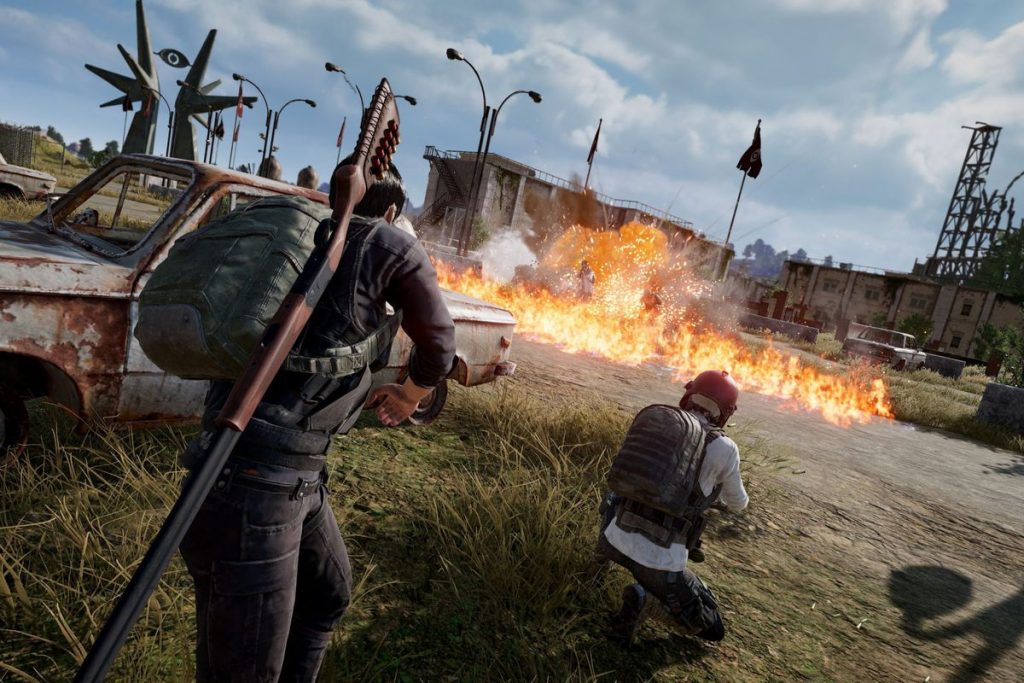 After its huge success, the feature of Deathmatch is becoming a huge success. Since its increasing popularity, the PUBG officials decide to launch the Team Deathmatch feature in the upcoming updates. Consequently, PUBG decides to introduce the Team Deathmatch with a 6.2 update on Playstation 4, Xbox One, and personal computer. The new Arcade feature includes the latest multiplayer mode that enhances the reach of ordinary battle royal mode to the new game type.

The update will introduce an 8v8 matches in the all the seven battlefields across all the maps.  There will be many new weapons, grenades, and Molotov. The best change proclaims the players to jump faster into the action alike in the usual battle royale mode. This is one of the most significant updates in the new arcade mode.

The battle of Eight vs. Eight will be on different battlefields with unlimited respawns. This update also prohibits the knockdowns, and there is no friendly fire. The rounds will be of 10 minutes or 50 kills. This will reduce the time of the average PUBG session time to half.

As per the PUBG Corporation statement, “Team Deathmatch features the latest PUBG gunplay and mechanics with all the fun and action of respawning back into the fight.” It also states in its latest official post that the boost gauge will function uniquely in TDM and fills by procuring kills and assists, reviving your health after you haven’t received damage for 5 seconds.

In the latest version of the game, one can pick the pre-made loadouts. PUBG runs on the latest maps in this version, for instance, Vikendi, Miramar, Sanhok, and more. This version is not all a new format for the PUBG. It was already introduced in PUBG lite, just after the launch. The update is providing the best of opportunities to fetch out the best version by coming into a team. One possesses some different skillsets, and these skills utilize by coming together into a team.

After coming into the mainstream gaming zone, PUBG comes up with new updates from time to time. This time it comes up with the most demanding feature in the Arcade mode like eight vs. eight fights, new mapping zone, and FFP. There are no knockdowns in this new version with the disabled feature of DBNO also. As per the traditions, the first team to reach 50 kills or claiming the highest kills in 10 minutes wins the game.

The two straight rounds winning will fetch one the match win. The rewards include the BP as per the individual score. There will be no survivor pass XP. PUBG officials clarify that they are looking forward to time to time updates in the battlefield modes and arcade modes. The feedback by the gamers is whole-heartedly accepted as per the officials.