Cryptocurrency enthusiasts who enjoy android frameworks may be in for a delightful feature. Samsung has disclosed information about its hush-hush bitcoin wallet project. Allegedly, it will be rolled out along with the new Samsung Galaxy S10. 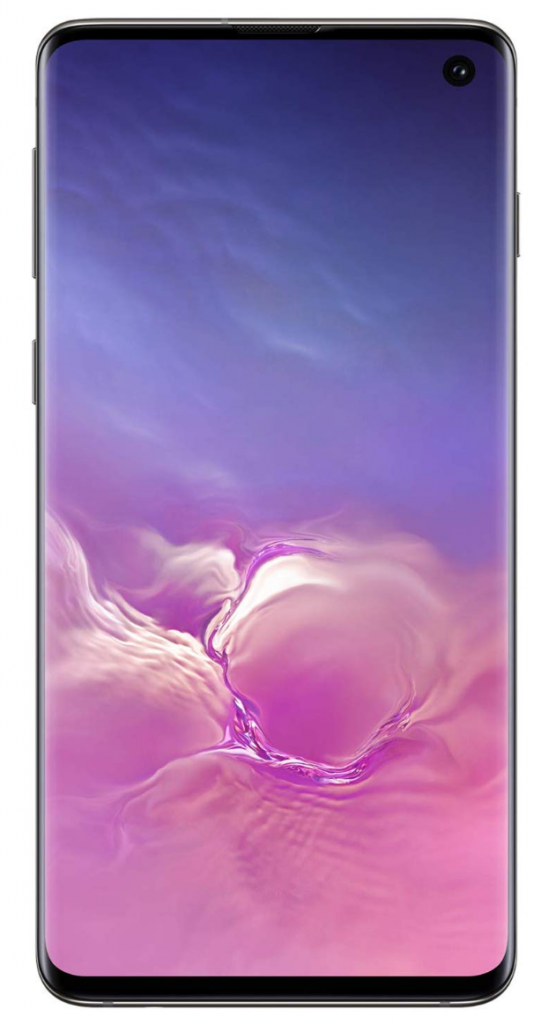 The brand announced the news art the Mobile World Congress in Barcelona earlier this week. Samsung confirmed that the new Galaxy S10 model will support cryptocurrency transactions, including Bitcoin, Ethereum, Enjin, and Cosme. More decentralized applications will also run on the device.

The latest model from the smartphone maker will feature even bigger screens and an improved camera. However, the crypto feature is the most radical and revolutionary feature any phone has launched yet.

The Speculations have already begun

Samsung is a crucial global tech player, and cryptocurrency is a heavily regulated ecosystem. Therefore, such a big announcement may mean a lot of things or nothing at all. Many industry watchers think that this may well mean the comeback and rise of cryptocurrency once again after the recent busts.

It may be one of the first steps towards making crypto as a mainstream mode of payment.

Other have also tried

Phone makers like HTC have been attempting, including cryptocurrency wallets in new machines like the Exodus one, but have failed to exercise approval and acceptance on a global level.

The S10 boasts of defense-grade security in the form of Samsung Knox. It means that carrying out encrypted transactions will be a tension0-free affair. It also has secure storage backed by hardware. Also, it will keep your private keys safe for blockchain services on mobile.

Companies like the Korean Blockchain firm Cosmochain (Cosmee) have already partnered up with Samsung to launch their currencies on their android apps. Cosme is a social media platform that runs on a peer-to-peer network.

Therefore, one can think about whether the move by Samsung already has secret economic and political backing on a global level?

The CEO of GlobalBlock thinks that crypto wallets included on hand-held devices will fix the fundamental problems of regulation, application, and security. With more exposure, knowledge about the benefits and scope of blockchain-based networks will reach more people.

Therefore, we can see that when such radical applications, a new wave of information will release a new wave of education and opportunities for those interested. In the future, the possibility of payments without contact will be much more achievable, given the smooth transitions these apps will provide.

However, we still need a developed economic and technical framework to realize the full potential of blockchain. Regulation, by far, is the biggest constraint. Efforts like this from Samsung are sure to wrack some brains at the right places and open up outdated bottlenecks!

Therefore, the announcement by Samsung must be construed positively. Regulators should take note that if hand-held devices can integrate blockchain tech, maybe its time for the masses to embrace and use it actively.