According to the latest reports, few of the newest flagship Android phones from Samsung are getting the most recent firmware updates. Samsung S9 and S9 + are two phones that are receiving the updates in this segment. 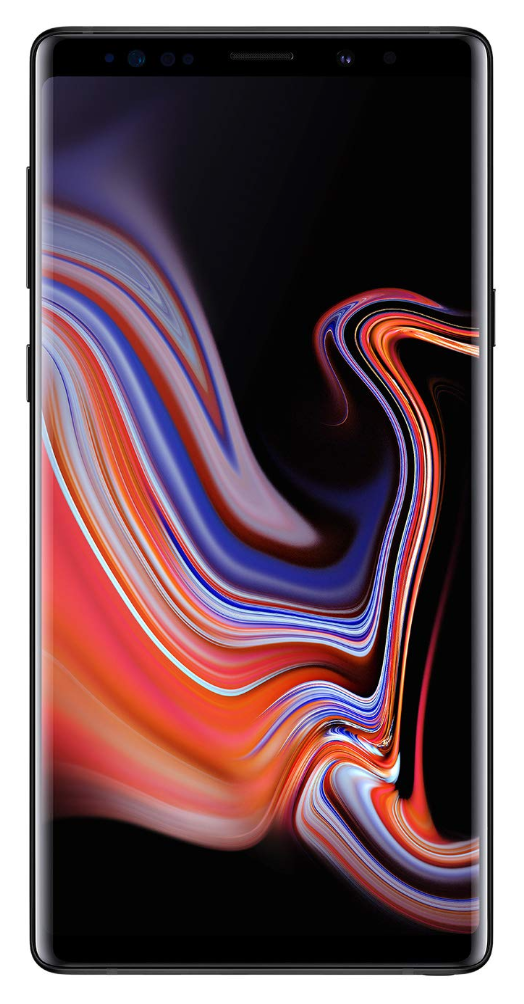 Reports suggest that this firmware update is for the users in the Netherlands for the time being. Users have confirmed that in November 2019, their S9 and S9 Plus have received firmware updates with new security patches.

Earlier, in December 2019, Samsung had released security patches through their firmware update-rollout.


What is Special in Samsung’s New Software Update

This firmware update contains a changelog representing possible camera improvements in their stock camera applications. The camera modules in both the Samsung Galaxy S9 and S9 Plus are a few of the best cameras that money can buy in the current flagship market.

The build numbers of latest firmware updates are G960FXXU7CSK1 and G965FXXU7CSK1, respectively, for the S9 and S9 Plus. 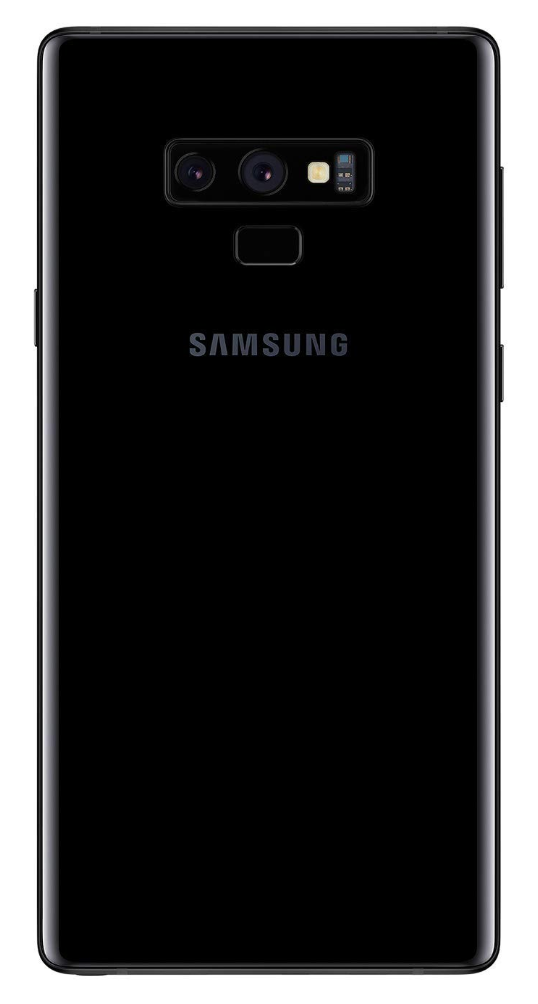 An earlier update released by Samsung for both the devices included a June 2019 security patch, camera improvements, and a specialized Night mode. This previous build was rolled out in Brazil initially.

Samsung seems to leverage its powerhouse Exynos Chipset on its flagship S9 and S9 Plus by continually optimizing its camera performance.

The review team from Android Authority confirms that the latest updates enhance the low light performance of cameras in both the S9 and S9 plus.


What Does The Latest Update Promise?

The phones can now take better-quality photos in challenging environments. Samsung’s Galaxy S9 and Galaxy S9 Plus come with Android Pie versions. There is Samsung’s custom UI on top of the Android firmware.

Owing to the hardware and software benefits and differences, there is a 130 USD difference between Samsung Galaxy S9 and S9 Plus.

S9 Plus lets the user take photos with a shallow depth of field thanks to its secondary lens. Samsung Galaxy S9 Plus is thus favorable for professional photographers and enthusiasts.

Users in the Netherlands can download this latest Samsung update by going to Settings on their S9 and S9 plus. They just need to select Software update located in their Settings page and choose to download and Install.

With these latest improvements, the models are sure to attract the vast amount of smart-phone seekers who try finding the right balance between features and pricing.