A sub-brand of the Chinese company will enter India next month. iQoo will step in India along with a global launch of 5G smartphone. It had its first market in China. The company settled there for a year and now is ready to expand all over the globe. It has decided to start with India. It says that it does not want to be associated with Vivo in the country. Qiao is a separate entity. 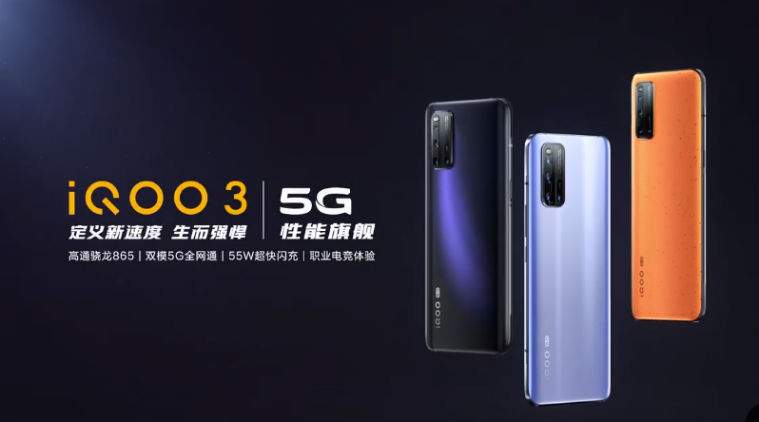 To beat its competitors in the new market, it has aimed to provide the best performance. It wants to offer to its buyers, future-ready technology with its latest smartphone. The phone that iQoo will launch in India will come up with the Qualcomm Snapdragon 865 SoC. It will ensure the best technology in matters of battery life and networks.

Vivo iQoo launched a gaming phone in March, last year in China. It targeted gamers and photographers. iQoo boosted its advertisement with the fast charging technology perk. It has the potential of becoming a global brand. On the day of its launch, it sold around 200,000 devices in China.

In India, it will first enter through the online market. Later, the devices will be available offline as well as online stores. It intends to rock the Indian market with Android 10 within the box. With technological advancements, the phone carries and premium offers, iQoo will lure its customers in India. So, get ready, India. In the month of February, soon the brand is going to make a debut in the Indian market.

So, all the gaming enthusiasts set aside a line and wait for its debut. The phone has come up with Snapdragon 865, which is ideally the best choice for all the gaming phones to date. This phone will include a big AMOLED Display and a better quality of its cameras. A phone without a camera will apparently not work in this contemporary selfie world.

It will include a 48 or a 64-megapixel real camera, as there are no official announcements about the phone. It may even offer more than 12 GB of RAM or more. With Android 10 in the box, it may cost around 30,000.

The company ensures to bring the industry’s best to its Indian market. Qiao’s Director of Marketing, Gagan Arora, announced that the company wants to enter the Indian market to outshine as the best brand. They want to create a bright picture of the phone in the Indian minds as the most technologically advanced phone.

In December, last year, iQoo launched its Neo 855 Racing Edition. It came up with the most powerful Snapdragon 855+ SoC. The phone had a single 128GB UFS 3.0 storage variant up to 12 GB RAM. iQoo Neo 855 also offered a 6,36-inch super AMOLED panel, with an under-display fingerprint sensor. It had three cameras at the back for awesome pixel accuracy.