Samsung has released back-to-back leaks of its Galaxy S11 and suddenly surprised its fans with a range of radical new features and upgrades. Finally, Samsung has officially confirmed its upcoming flagship for the first time. 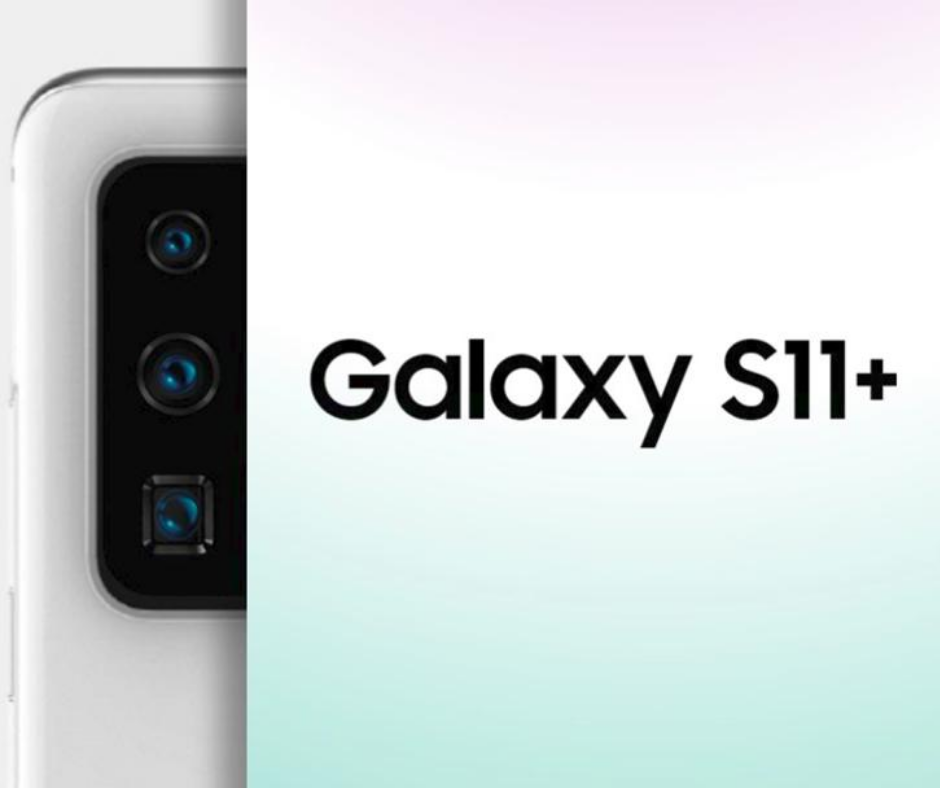 Samsung has officially revealed its Galaxy S11 in its application to China Compulsory Certificate, which is picked by always-curious XDA Developers. The company has also leaked its head-turning feature, exact model number, and its fast charging tech.

A well-known leaker @OnLeaks has joined hands with CashKaro to leak how the cool new Galaxy S11+ would look like with its whole new quintuple rear camera setup in a big rectangular hump. It goes without saying that the main camera would be 108MP with the most awaited 5x optical zoom which can record 8K video. In addition, it will be accompanied by telephoto and ultra-wide angle lenses. However, what other modules will be for is still unknown.

@IceUniverse, a well-known insider who reveals Samsung leaks has revealed its OnLeak’s design leak and said, “Real design is even more stunning than its key parts.” It means that the device will have symmetrical cameras and 5x optical zoom is going to be square-shaped. On the display part, it will be a class apart with a 120Hz refresh rate.

Ice Universe has again revealed another design update. According to him, Samsung, for the first time, will have fully bezel-less top and bottom. As he promised, the all-new camera would be symmetrical, unlike OnLeaks renders.

According to Samsung, Galaxy S11 (SM-G9860) will be 5G variant which is going to set the benchmark for smartphones coming in 2020, when all of its competitors are working hard to upgrade their flagships with 5G technology, including Apple’s wide-band support.

The next update is not that good. Galaxy S11 will support 25W charging to the maximum, according to Samsung. After all, it is an upgraded version of the previous Galaxy S10’s 15W charging. But Samsung took a step down against Note 10 Plus, which came with 45W fast charging. 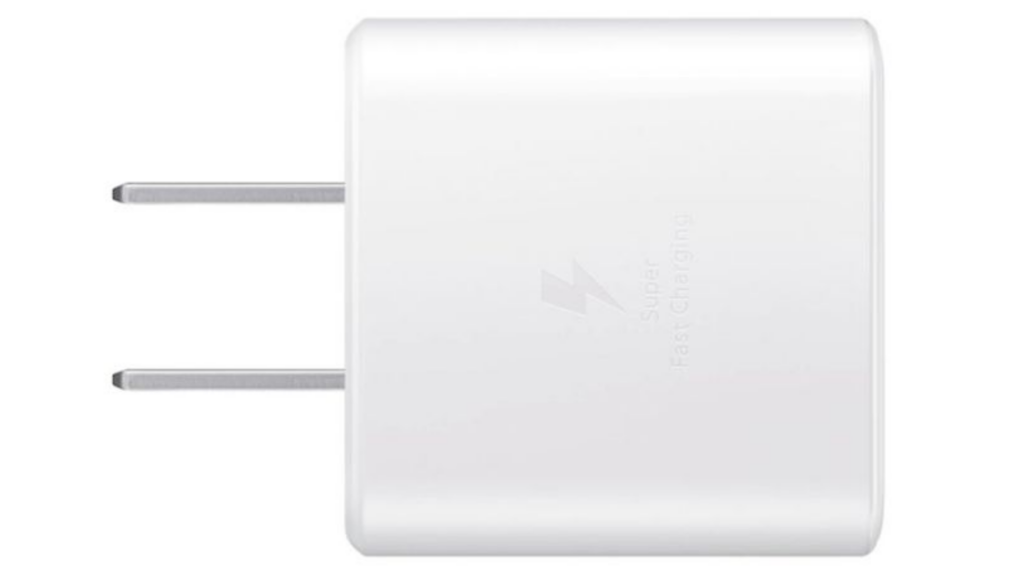 It seems that Samsung is planning to keep 45W charging reserved for its larger variant, i.e. Galaxy S11 Plus. But it is also true that the archrivals like Honor, OnePlus and Huawei are already offering their devices with up to 40W charging techs. It is quite shocking to see why Samsung is not so interested in Galaxy S11 with up to 40W Charging. It is also confirmed that Samsung is working on the whole new battery tech but it will not come into the device.

No matter what, we know that Samsung is planning high. Galaxy S11 is being equipped with its extra-ordinary camera tech “Hubble” which is known for its great zoom capabilities. It will also have a new design, new shooting modes, next-gen memory, great performance upgrades, a huge fingerprint sensor, and bigger batteries.

With all such updates in hand, are Galaxy Note 10 and Galaxy S10 still worthy of buying now? Though you may want to wait further, it is still true that both models might just be available with huge price drops on some massive Black Friday sales.