Showbox is one of the most popular online streaming apps today. It has smooth UI and easy navigation and the way it offers so much at a cheap cost. The app stood out for a couple of reasons and went out of its way to deliver on some wonderful services during its run. 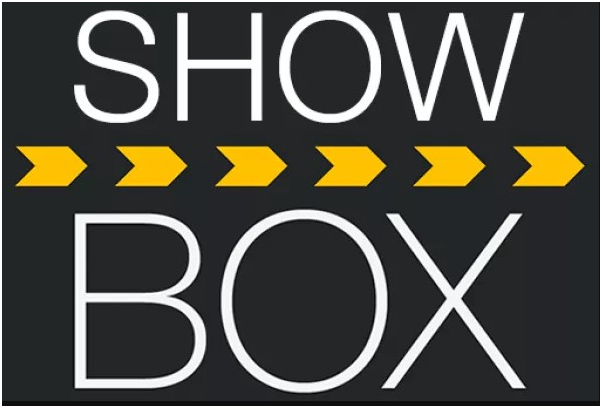 Some news of  Showbox

Sadly, news came that Showbox would be shutting down for good. The application which served more than a million users worldwide is closing its doors.

Rumors have been spread that various production companies forced the developers and promoters of Showbox to discontinue the support of the app.

According to sources from TorrentFreak, the production company requested Cloudflare to reveal the identities of operators behind various support sites to the application.

They further filed a lawsuit against the various websites which promoted the app which eventually led to the sudden disappearance of the app from various ShowBox promoting applications.

Most of these sites keep giving a legitimacy warning message that contains a lot of words but eventually just leads to a sue threat.

However, we all know that the internet is nothing less of an ocean that runs wild and free and there is very little that can be controlled. Eventually, the app will just pop up anywhere maybe with a different name and logo who knows?

Is Showbox Legal or Can one get in trouble for downloading it?

Over the past, there have been many unauthorized streaming apps that have been shut down. It is just to be reincarnated into new applications with new names and new logos.

The Showbox app is no different from these such applications and as much as there can be a lot of visible barriers that would make it get locked off of view from a lot of people, there is the certainty that it will find its way back to the spotlights again.

Whereas this is the app, streaming content illegally is a punishable offense and many states have different rules and legislations about it.

However, the government often targets the publishers of these such apps to curb the root cause of the problem. Therefore, chances are that you probably won’t be touched in case you have the app. However, it will depend if you will manage to get in the first place.