You might be knowing that certain political ads and campaigns actually create chaos among the people. Also, it affects the social networks, which can actually disturb the entire environment overall. Of course, displaying political ads could be the next major step to spreading awareness among the people and the citizens. However, it is important that we take them in the most assertive way rather than quarreling though. Well, one such incident has occurred with regards to banning all the political ads on Twitter. This is an initiative taken by the CEO of twitter itself. 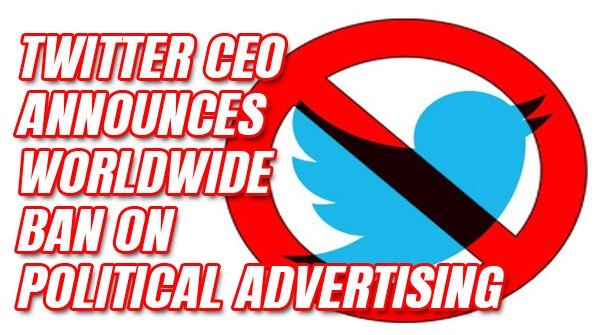 However, there might be reasons behind it. The CEO has announced about banning the political ads on their social network for sure. Well, you can refer to these important details about this particular news below.

Yes, it has recently announced that it will ban the political ads that are running on its platform considering the 2020 elections. This announcement and the decision will be effective from 22nd of November 2019. This was tweeted by Twitter CEO Jack Dorsey.

These changes are going to affect all the ads and campaigns including the candidate advertisements, issue posters. However, the government initiative for encouragement towards voting among the public for sure.

The entire policy regarding this particular announcement will be made and finalized by 15th November 2019. There will be actions and arguments regarding the newly established policy with this particular social media platform. But still, this will be the final updated decision that will be helpful for everyone on the whole.

The CEO has also said, that there have been loads of social movements that have reached a great extent without any of such political advertising and banners all around social media.

Well, it all started when Joe Biden’s 2020 election position for the presidential campaign who directed letters to various social media platforms including Facebook, Twitter, and YouTube asking for the refusal to run misleading and untrue advertisements on these mentioned platforms on the whole. 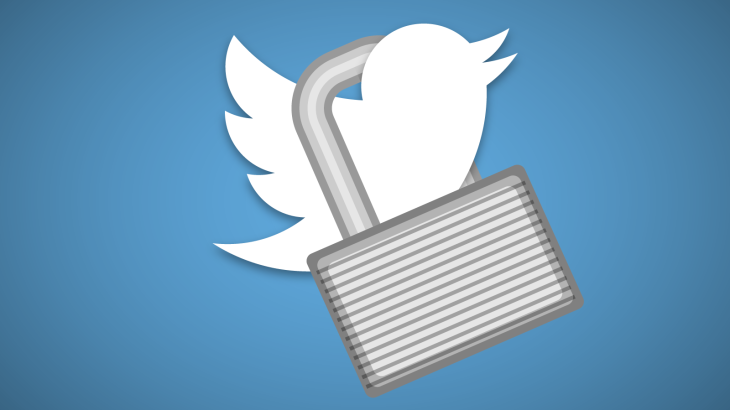 However, Facebook has claimed that it won’t be false checking any ads placed by the politicians. The decision was taken in order to protect the election campaign in the most rightful manner and may the right and the best candidate win for sure.

Finally, this decision has shaken the internet users to its extreme and of course the political campaign runners and leaders as well. It might affect their advertisements and campaigns to motivate the public to vote in the upcoming 2020 elections. Well, if you need far more information on the same, you can simply look for available details within the platform.