Google is one of the leading tech giants offering a variety of Android services to the users. It has also been serving network operators by enabling them to find out the loopholes in-network coverage. But this type of data access can be a huge breach to the privacy of users.

When it comes to sending signal data of your Android device, this ban was important because of its prolonged security concerns. Privacy protection is an important feature that is important for users. Hence, Google has been focusing more on protecting the privacy of the users. Due to this reason, the company has decided to stop providing those services silently. 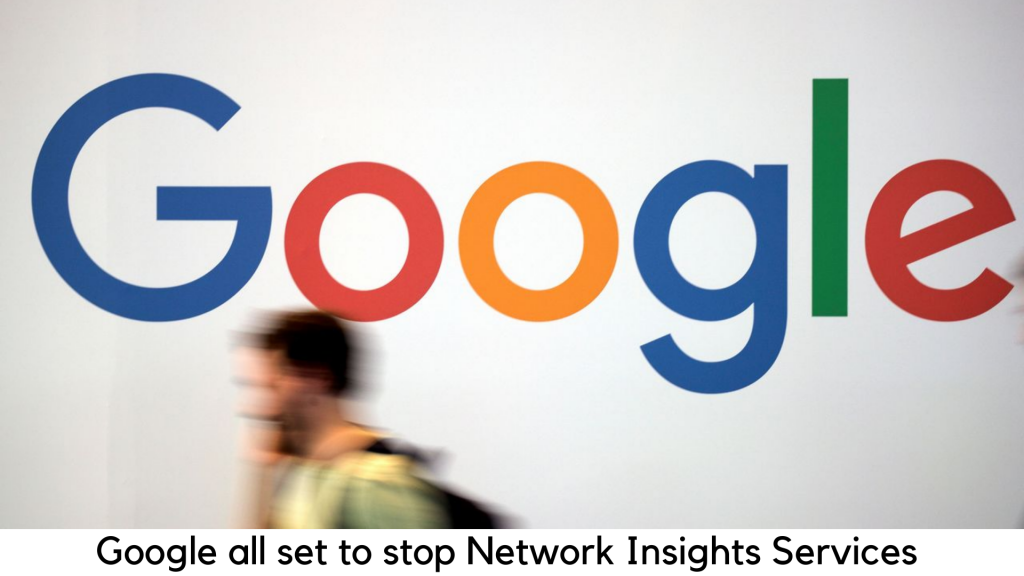 According to an Android Police report, Google has been offering a map of network strength as well as speed to network operators since the beginning of 2017.

This map was built through the data gathered from Android devices, which account for over 75% of devices across the world. 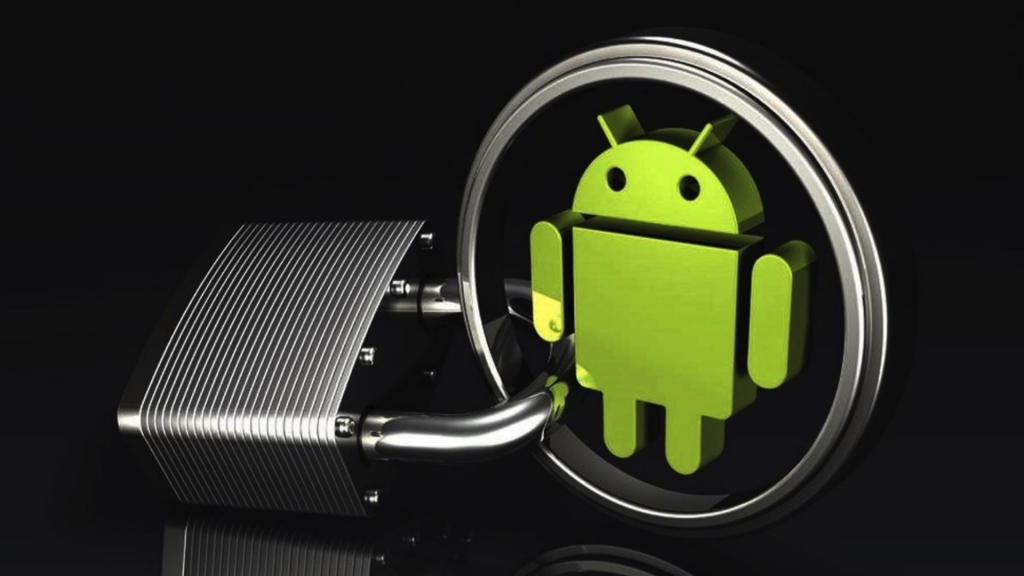 Reuters suggests that Google has completely stopped its Network Insights services. This feature was activated to show maps of signal strength to the providers and to raise data collection from devices. Later on, the data collected from those devices were anonymized.

It asked users to share usage, location, and diagnostic details. Google has always been concerned about the privacy of users as it might lure in hackers. This service has had a very negative impact on network operators. It has been used for the decision-making process in order to extend the network coverage.

In March 2017, the Mobile Network Insights service was introduced to help the carriers. Google’s Network Insights was indeed helpful for network operators with the availability of a lot of new Android devices.

Any telecom company can easily get real-world usage states from the OS on a phone. Even though Google has kept the data sharing anonymous, but there were still concerns because it may affect the user’s privacy.

Google was used to ask Android users to share network data when it comes to setting up a new device. Making the Network Insights anonymous means it shouldn’t be used to trace back any specific person.

What Google has to say regarding this matter?

Reuters further reports that Google has officially confirmed that Insights service will no longer be available to the network providers. It has been stated as a change because of the user’s privacy. There is basically no other reason to discontinue this service. 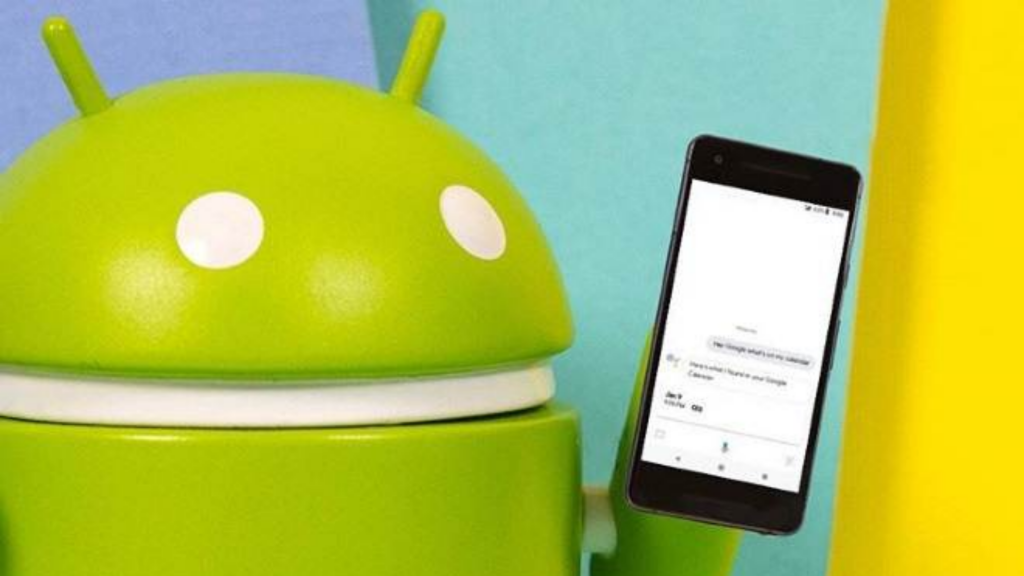 Facebook also offers a similar service named Actionable Insights that also provides anonymous demographics to providers. According to Facebook, it will keep on providing this service because it is specifically built to safeguard privacy.

Google also took a very strong action towards data privacy by completely shutting off its Insights service to providers. Google is already facing so many issues regarding allegations of GDPR violations and antitrust investigations.

Maybe Google backing off from this service is just a way to not be on the radar again due to its data gathering practices.

Tinder is now bypassing the Play Store on Android

How to Set a Custom Name and Profile Photo