The parent company of Tinder, Match Group has just been on a buzz these days for avoiding Google’s 30% cut, both for in-app purchases and applications front. It is believed that 30% is the way too much Google charging from developers and it is not just exclusive to mobile app developers. Even online stores like Discord and Epic are trying to make the name by charging lower fees. 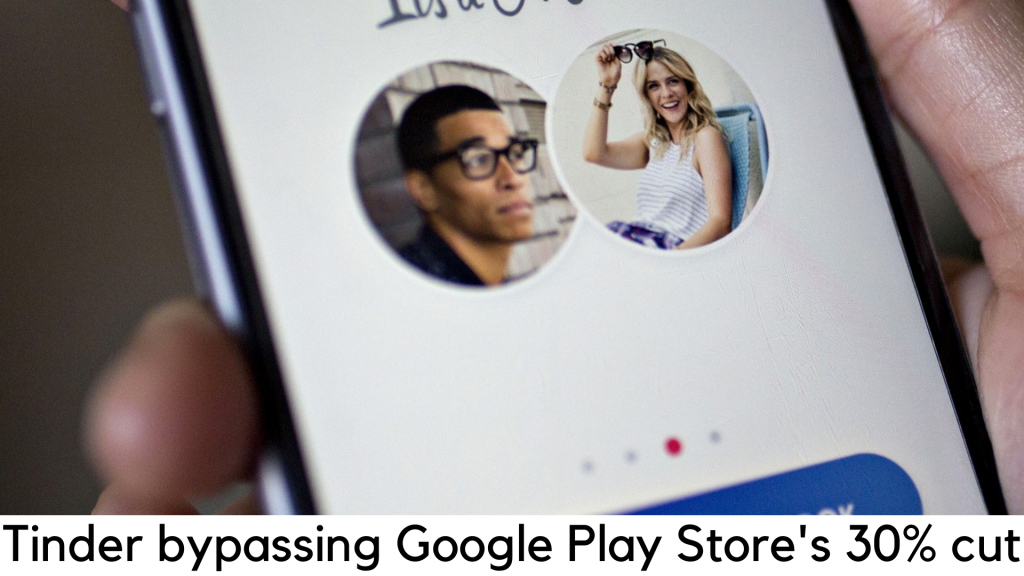 Tinder has just developed its own payment gateway which completely skips Google Play Store’s gateway and takes payment from the users directly. If you choose this method, you will no longer find the Google Play Store for payment processing.

The new approach by Match Group asks users to enter their card details into Tinder’s payment gateway directly, according to Bloomberg. However, users may or may not pay for the in-app purchases of services like Tinder Plus and Tinder Gold.

This move is much popular and similar to the one made by Epic Games, the well-known game developer which has launched the popular battle royale game Fortnite earlier this year. To skip 30 percent cut by Google, it has its own launcher to download the same. 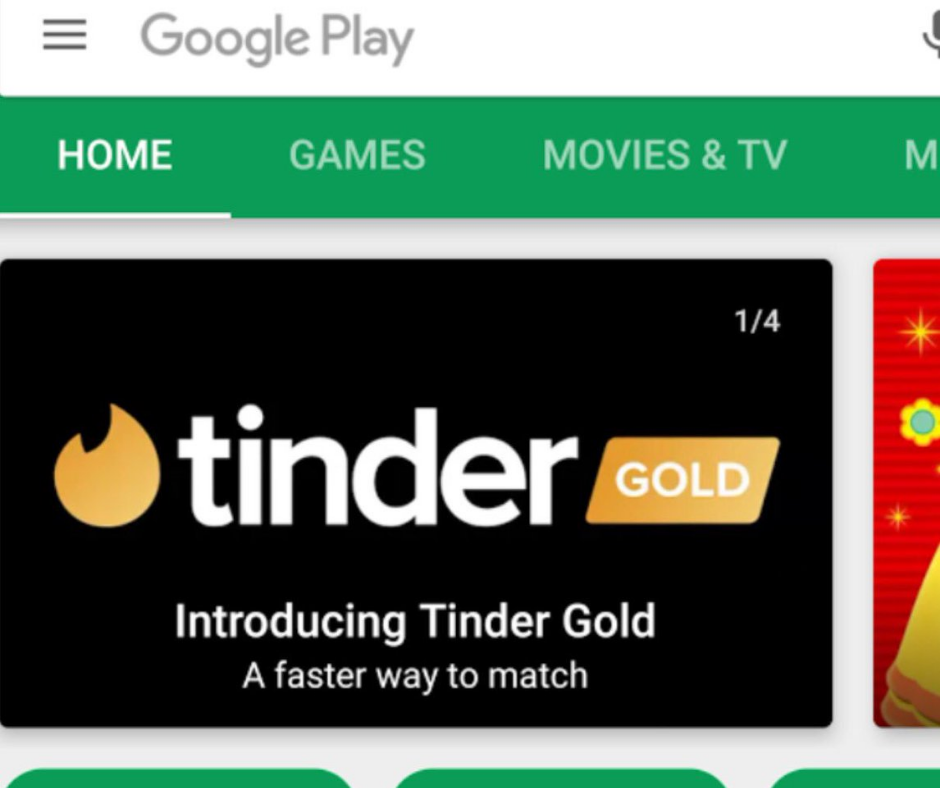 Tinder is basically the most profitable app by Match Group. It is definitely one of the top-grossing free apps for iOS and Android with the ability to find out when your messages have been read. It has some IAP options and subscription services.

According to a statement by Justine Sacco, Match Group spokesperson, to Bloomberg, it added, “We are constantly testing new features and updates at Match Group to offer control, convenience, and options to the users at Match Group. We will always provide options for great user experience and providing different payment options.”

Once the user enters credit card info in the Tinder’s system, this app takes the users to that payment method by default for any in-app purchases in the future. This is the way Tinder bypasses a 30-percent cut by Google.

Along with Match Group and Epic Games, several high-profile companies have been skipping Google Play store’s fees openly. But they are still trying to serve Android users. Some of the leading subscription service providers like Spotify and Netflix have already expressed their revulsion against the 70-30 approach by leading app stores for several years.

Apple Inc. was the first to bring this model in 2008. Around a few months later, Google followed its footsteps for the Play store. Of course, Epic has bypassed the Play store but it has still launched Fortnite through Apple’s App Store on the iOS platform.

You can get a smooth grip and quality control on Apple’s ecosystem which is quite not possible with Android. Developers like Epic have no other option but getting into 30 percent cut.

On the other side, Android is more open and flexible for the developers to enhance their reach to their users and monetize it. This way, Match Group, and Epic took the opportunity to try out another way.