COVID19 is present on every continent. It is not just a medical but an economical problem too. Its sudden outbreak derailed the economic activity in major countries especially China. China is a major phone manufacturing giant. Its slowdown is affecting various industries including the mobile devices industry. The Chinese government has shut down every working place and other institutions. 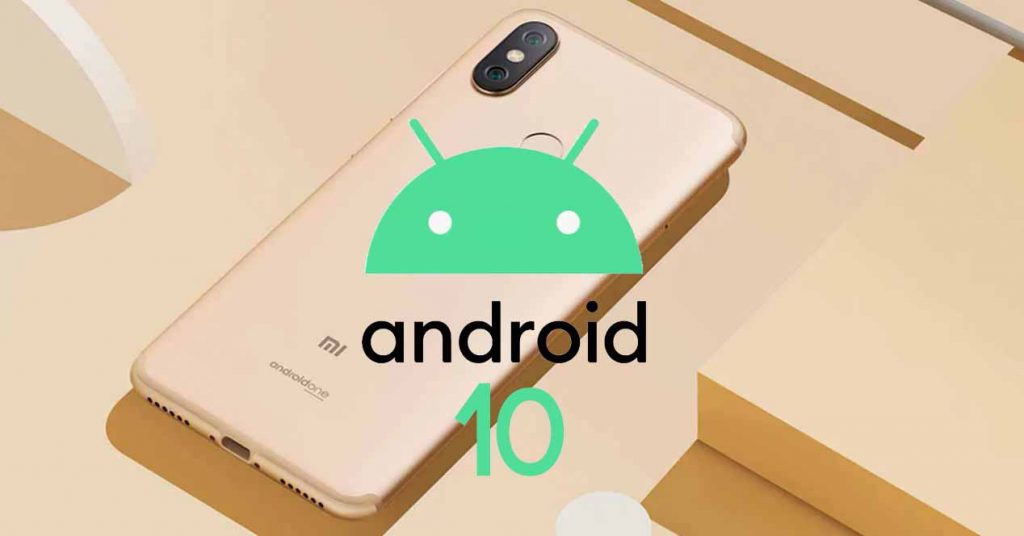 Xiaomi Mi A3 is the third Android smartphone of the Chinese company. But the release of Android 10 for Mi A3 has become a mystery. Xiaomi has scheduled the release date of the Android 10 earlier this month but missed it.

Xiaomi excused saying the release of Android 10 got delayed because of an outbreak of coronavirus.  Software update processes have always been a debatable issue for Android device manufacturers. When Xiaomi manufactured the first Android One device, the users were expecting to receive timely software updates.

But that didn’t happen with smartphones like Mi A3 or Mi A2. Google rolled out Android 10 last year in the month of September. Hence, many smart device manufacturing companies started giving software updates to users. Xiaomi’s device users are still expecting Xiaomi to start rolling out updates soon.

What did the officials say?

SumitSonal, who is a leading Mi portfolio in India, said that the Xiaomi Mi A3 Android 10 update couldn’t happen on a scheduled date. The reason being the emergency shutdown amid the coronavirus epidemic.

Xiaomi is very serious about its work and business but the value of human resources and the life of workers is more important than anything else. Xiaomi is looking forward to getting the final finishing on the software updates and very soon releasing the schedules regarding the same.

People were hoping that the Android 10 operating system update will make the phone’s distinct characteristics smoother, such as system-wide dark theme and battery optimization. But because of program faults, the company stopped the software update process soon after it began.

The update brought in many new features for the users. Device users were able to enjoy the new eye-protecting dark theme wide throughout the system and could change the system to the navigation. They can protect their private surfing, issues and battery durability and have also got better because of minute control over location relieving system. There are many other smaller changes overall.

Moreover, device users complained that there are some problems with the new system, like fingerprint scanner problems, UI changes, boot loops, and camera force stops. So, the users should be careful about while using the system update when the device presently doesn’t give any uneasiness while using it.

There are many factors that are affecting the smartphone making industry. Coronavirus being at topmost position. Apparently, it is affecting every aspect of life big to small. Delayed updates are one of those. We can only hope to get the life back on track as soon as possible along with the mystery Android 10 update.