hinese smartphone giant Xiaomi has published its quarterly revenue growth but it is slowest ever in its history. The smartphone market of the country deals with its secured calm period in sales and its archrival Huawei has grabbed more market share. The Smart Home and IoT divisions of the company were the major driving forces behind the growth and the smartphone division fell a bit. 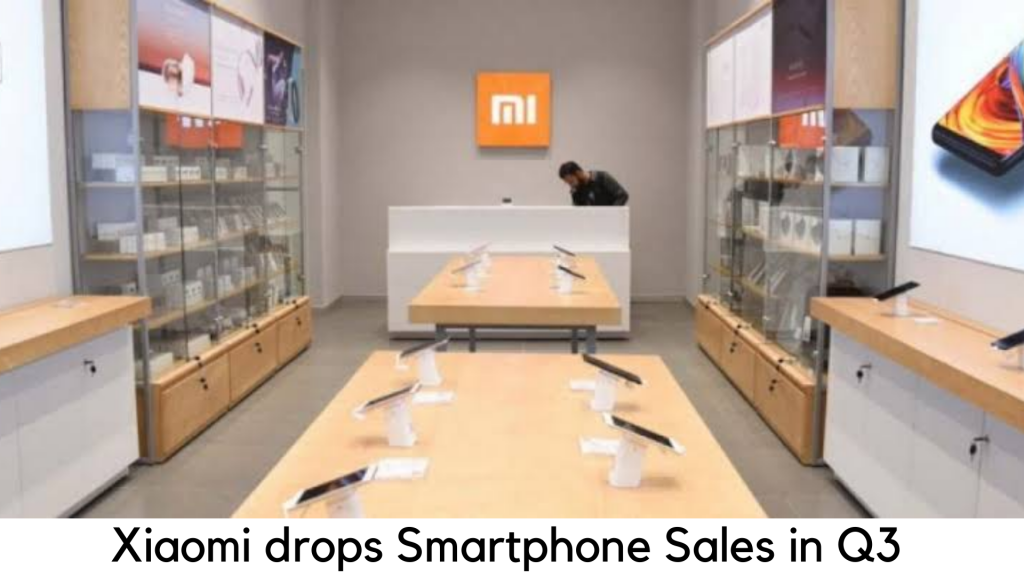 For the third quarter in 2019, the revenues were higher than before at $7.63 billion by Xiaomi but the reason it recorded the same is even interesting. At $4.59 billion, smartphone sales make the record but it is still 7.8% down when comparing year on year. In the third quarter, Xiaomi shipped 32.1 million handsets due to which, it ranked 4th in the global market (with 9.2% market share, according to Canalys).

IoT and other consumer electronics items sales were accounted for over $2.22 billion of the total revenue of the company, which is significantly 44.4% hike as compared to last year’s same quarter. The laptops and smart TVs have also recorded $824 million (which is 36.5% year on year hike).

The global expansion of Xiaomi is fruitful with around 17.2% of overseas revenues for the third quarter and it makes up around half of the total turnover for quarterly sales. For the first 9 months of 2019, the net profit of the company has marked a 37.1% hike of $1.3 billion over the same quarter last year. This profit of $1.3 billion is more than the company made during the whole of last year.

In the first quarter till September 30, revenue grew up to 5.5% to CNY 53.66 billion over the same period earlier this year, especially with the expectation of analysts by CNY 53.74 billion. The net income earlier this year was CNY 2.50 billion, which rose to CNY 3.47 billion.

Consumers are to holding on to their device for a longer period and smartphone demands have been lowered in China so far. In addition, Chinese shoppers have also rushed behind and helped Huawei to boost sales. The second-largest smartphone maker in the world, Huawei was recently blacklisted by the US.

More Details by Other Sources

Once the hottest favorite smartphone brand in China, Xiaomi still depends highly on smartphone sales but it has been focusing more on improving its online services department, which mainly includes ad sales. With this business, their revenue jumped 12.3% to whopping CNY 5.31 billion in a year. Around 10% of the total sales of the company came from the smartphone market itself. It is almost similar as compared to August 2018.

The company is also planning to aggressively launch dozens of 5G handsets in the mid-range segment by 2020 as 5G technology is already working across China. The company has also launched two 5G handsets to date – one in its local market and one in Europe. According to CEO Lei Jun, the company is planning to launch 10 5G devices even in mid-range.

5 Things You Should Know About Upcoming Nokia TV