Huawei stands up with its promise and is finally here with EMUI 10 update for Huawei P30 Pro Phone and P30 Pro in China. Android 10 update will soon roll out on global units. 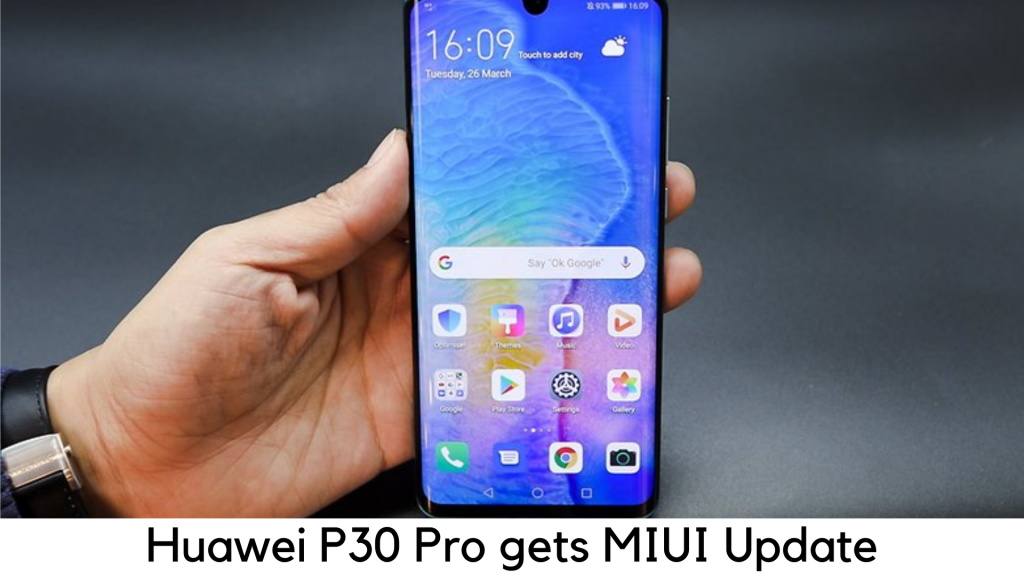 Huawei has finally started offering the latest EMUI 10 update to P30 and P30 Pro devices in China. The company had promised to release EMUI 10 update in the middle of November for the P30 series and the stable version is finally here. Huawei promises to deliver the latest UX design and faster performance.

The Chinese version of EMUI 10 will arrive with number 10.0.0.166 for Huawei P30 and P30 Pro. The update weighs up to 5GB for the common public and over 1GB for beta testing. If you haven’t got the push notification for the update, one can manually check by going to Upgrade under HiCare App > Services.

At the same time, Huawei is planning to release an Android 10 update based on EMUI 10 for P30 and P30 Pro devices in other countries soon.  The exact timeline is not announced yet. But since EMUI 10 is finally here in China, one can get the global roll out any time.  For P30 and P30 Pro buyers, it comes as good news as they were worried whether they would get the next updates in the future after the conflicts between Huawei and Google.

One can get an EMUI 10 stable version with a lot of amazing features, such as magazine-type UI, dark mode, performance improvements, and so on. After rolling out EMUI 10 on P30 and P30 Pro, Huawei is also planning to roll it out to Mate 20 Pro, Mate 20X, Mate 20 and Mate 20 RS Porsche edition by the end of November.

Following the ban in the US, Huawei is no longer able to work with Google. Hence, you will see the next Honor and Huawei devices without Play Store and Google apps access, except Mate 30 series. However, users are rest assured that devices like Mate 20 Pro and P30 Pro will keep getting Android security patches and updates in the future.

Huawei has rolled out a stable Android 10 update for P30 Pro in European markets with EMUI version 10.0.0.168 and the update will be available in stages. The size of the update is massive 4.47GB. The availability will take a few weeks for the update. 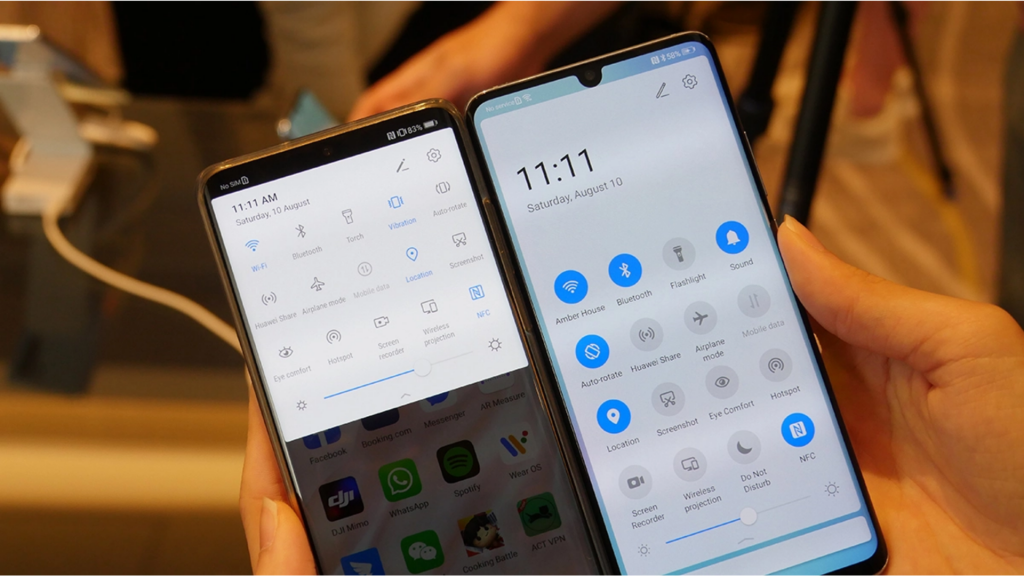 The EMUI update will soon start rolling out in other countries, along with Europe. The update is being pushed in Portugal, Serbia, and other regions in Europe, according to the people using P30 Pro on Reddit.