Xiaomi recently revived its inactive line of smartphones in the Note range with the Mi Note 10, and this phone may very well be the best camera phone, ever. Although launched shortly after the iPhone Pro 11 Max, Samsung Galaxy S10 5G and Huawei P30 Pro, all of which are amazing smartphones with world-class camera features, it seems like the Mi Note 10 could give these phones a run for their money with its best yet camera. 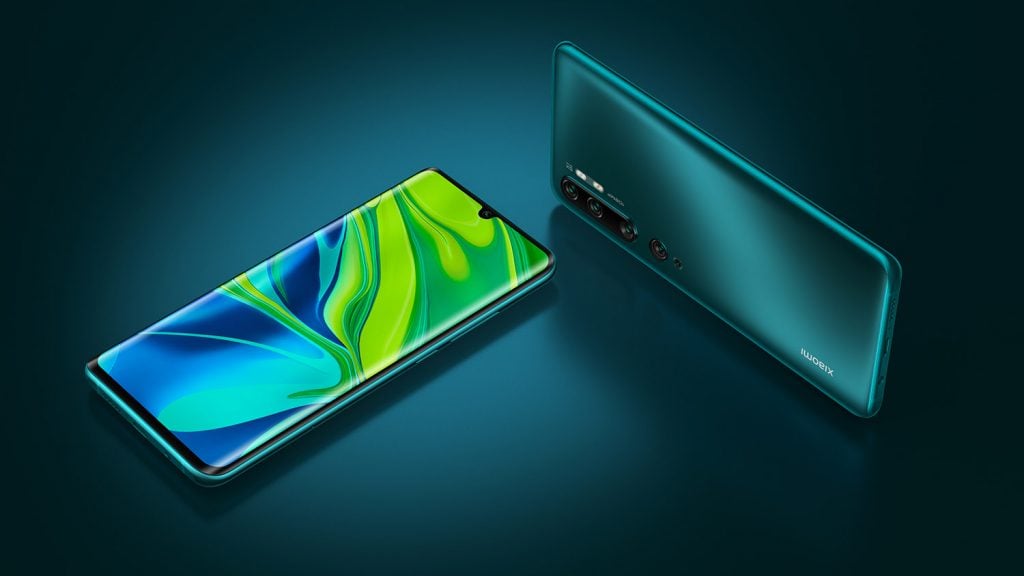 The smartphone maker launched the Mi Note 10 at an event in Madrid, Spain along with the Redmi Note 8T, which also seems to be a powerful smartphone in its own right. In this launch, some key features, as well as design and display specifications, were revealed.

Coming to the features of the Mi Note 10, it is the first smartphone to use a whopping 108 MP main sensor, thus guaranteeing never-before-seen photography capabilities from a smartphone. This metric puts it ahead of other smartphones such as iPhone, Google Pixel and Samsung which all use 12 MP. That’s a resolution that is 9 times more than the best smartphones available today.

With this feature, users can click pictures with over 100 million pixels without, in any way, compromising on the quality. The 108 MP main sensor is accompanied by a 5 MP telephoto lens for 5x optical zoom, a 12MP telephoto snapper for portrait clicks and 2x zoom, a 20 MP ultra-wide lens and a 2MP macro shooter. Yes, there are 5 cameras on the rear and one image sensor on the front.

Phew! That’s a whole lot of features packed into one phone. But, there is more to this phone than just its camera features. It also sports a 5,260 mAh battery power-packed with 30W fast-charging capabilities, making it the biggest ever battery in a Xiaomi phone.

It also boasts of a captivating display with an AMOLED panel and a curved-edge display along the lines of Samsung Galaxy S10 and some other premium smartphones. An in-display fingerprint sensor is also on the cards, along with a 3.5mm headphone jack at the base of the handset.

So does this make Xiaomi Mi Note 10 a heavyweight smartphone with premium features and an affordable price tag? Is it all set to take the smartphone market by storm? Well, we won’t be surprised if it does.

This smartphone is slated for launch first in Poland and then other geographies. It comes in white and green colors in its first editions. There is no word on it’s India launch however, we do know that smartphone users will be waiting for it’s launched with bated breath.