There is a new project in the Chrome repositories. The Android 11 after launch, will be brought to Pixelbook, and Chrome System. The codename used for Android 11 is eve-arc-r. Along with the Pixelbook, many new Chromebooks are going to launch and will contain the new Android 11. 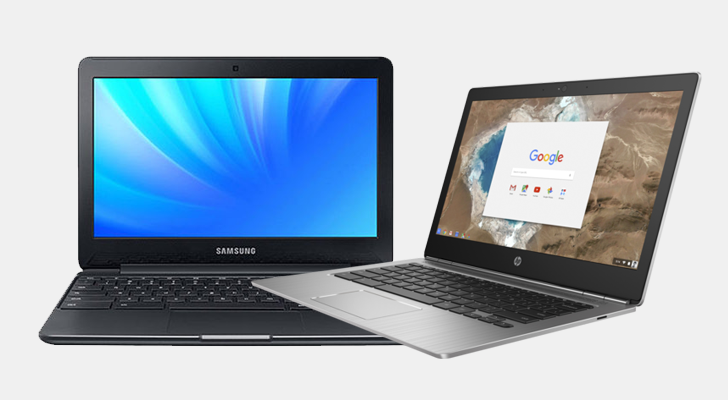 The codename Google will be using for Android 11 seems to be ‘RVC’. ‘Kukui’ is the baseboard for Chrome OS. It is present in Lenovo iPad Duet tablet. The Chromebooks built on the Intel core processer have the basis on the second board, known as ‘Hatch’.

The Samsung Galaxy Chromebook seems to be having Android 11 in a short period of time. In Android Pie, the Android ran inside a container in Chrome OS. To protect the chrome OS, they will create a separate virtual machine for Android 11.

These are just assumptions based on Google’s sneaky information. When they were launching Android Pie, similar rumors were ongoing. Currently testing phase is going on, and new updates will come to clear off these assumptions. Thus, at the moment no clear statement is available. 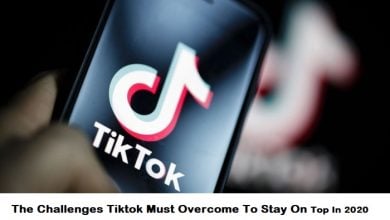 The Challenges Tiktok Must Overcome To Stay On Top In 2020