The fake app has its history. There are so many fake apps that harm many users. Mainly hackers and spammers created such apps and add it to a Google Play Store or Apple Store from where normally people used to download the apps. When users add their confidential details in the app such spammers will collect the data and misuse it. There are so many cybercrime cases are already filed in the police station. 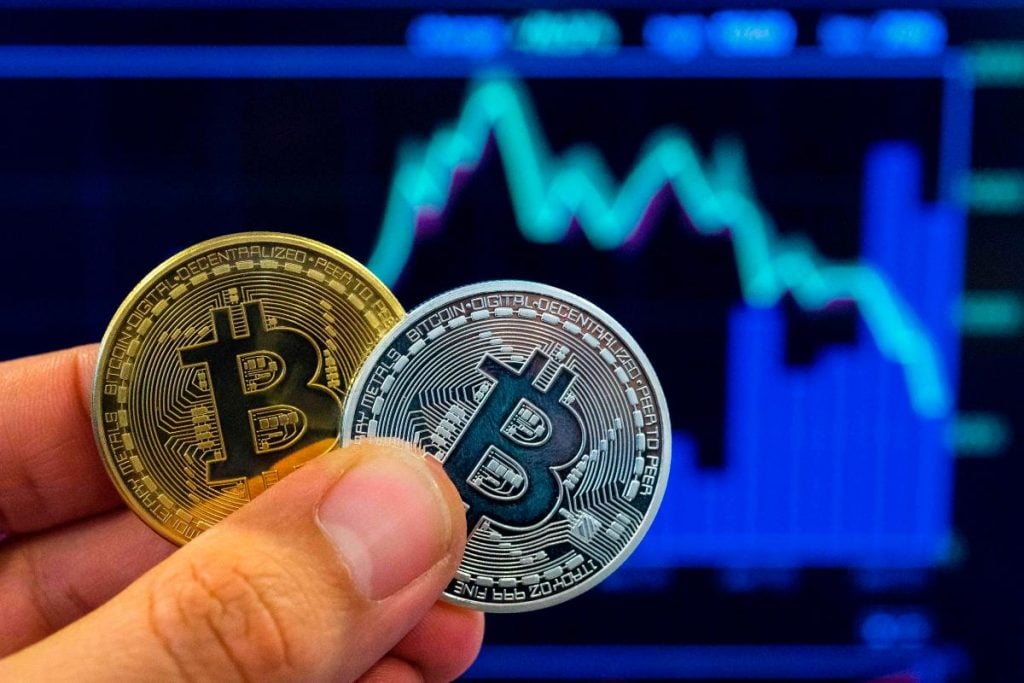 Nowadays we all know that the actual currency transforms into digital currency like Bitcoin, Etherum and so on. There are many business owners, celebrities and rich people who are investing their money in the Bitcoin.

As per the report Bitcoin get hike from September 2018 and still it is the most favorite platform for earning money and investment. In such a scenario it is also reported that there is a fake app in the Google Play Store which is harmful for Android users.

More About The Bitcoin Scam

Yes, there is a Bitcoin scam warning fake Android app that steals the cryptocurrencies from your phone. According to the ESET (Essential Security against Evolving Threats) discovery they found malware known as ‘clipper’. This malware will helps phishers to steal the private key data when a user is doing copy paste before the transaction.

When the user installs the app and begins the transactions they have to enter a numeric code or private key. Before the transaction, people normally do the copy and paste instead of typing. Thus, the phishers will collect the copied data and use it to get the cryptocurrencies. So it is highly important for users to not just copied the data but if necessary then write it so no one can see it.

The code is a long string that creates, due to the security concerns and it is fully coded. After receiving such codes spammers will decode the key and get the transaction in their wallet. Well, this is not the first time when people got attacked with such malware but earlier it won’t happen officially.

The ESET discovered the malware app and report about it to ban it. Now the app is not available on the Play Store, so users don’t have to worry about it. ESET researchers advised Android users to update apps regularly and avoid downloading any apps from malicious websites and use bitcoin and cryptocurrency compatible phone.

Usually, Play Store or Apple Store won’t allow such apps on their platform, but many scammers create such apps to steal the data.

The Statement Of Security

According to Mr. Stefanko “Always check the official website of the app developer. Also, the service provider for the link to the official app. If there is not one, consider it a red flag and be extremely cautious to any result of your Google Play search”.

He also told,” Double-check every step in all transactions that involve anything valuable, from sensitive information to money. When using the clipboard, always check if what you posted is what you intended to enter”.