Next year, we are looking forward to seeing the launch of new consoles from Microsoft and Sony but there is the new and greatest competitor who has made an entry – Google Stadia. This flagship game streaming service will grow its servers to manage video games and target those audiences who just can’t afford a shiny new gaming console. With more and more details are coming out, will it offer you the value you deserve? 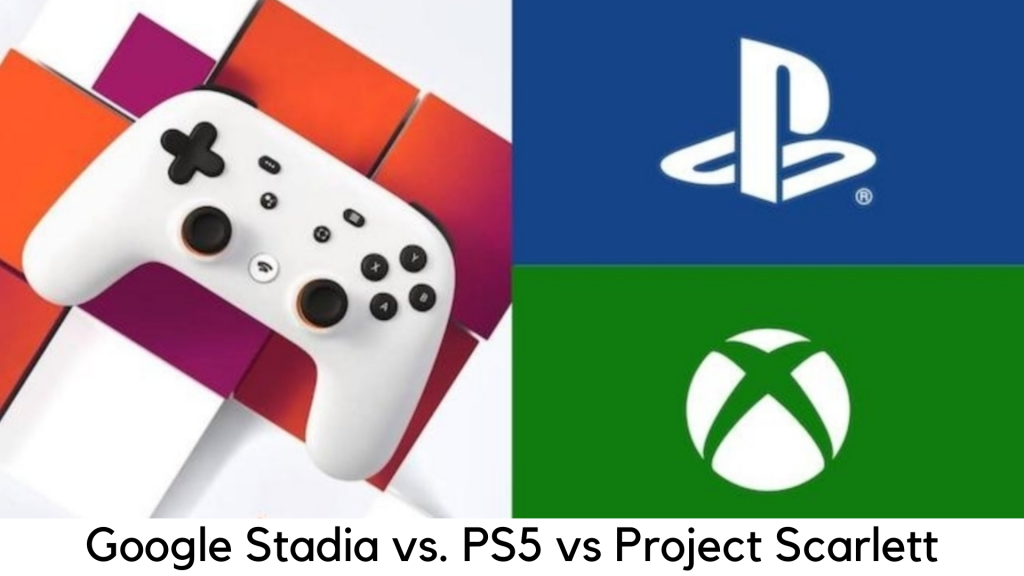 Keep in mind that we have made some speculations, particularly about the pricing. Prices and details may vary with the official announcement but we have made some informed guesses on the basis of existing statements which have been made just recently.

From Day 1, Google Stadia is going to have great edge when it comes to up-front cost. You have to pay £119 for Chromecast Ultra and Stadia controller itself, with 3 months subscription of Stadia Pro which is worth £8.99 per month.

On the other side, you need to wait for the official release of Stadia Base which is set in 2020. You can play with existing hardware in which you need to pay only for games. But things will even out over the expected lifespan of the next-gen device. 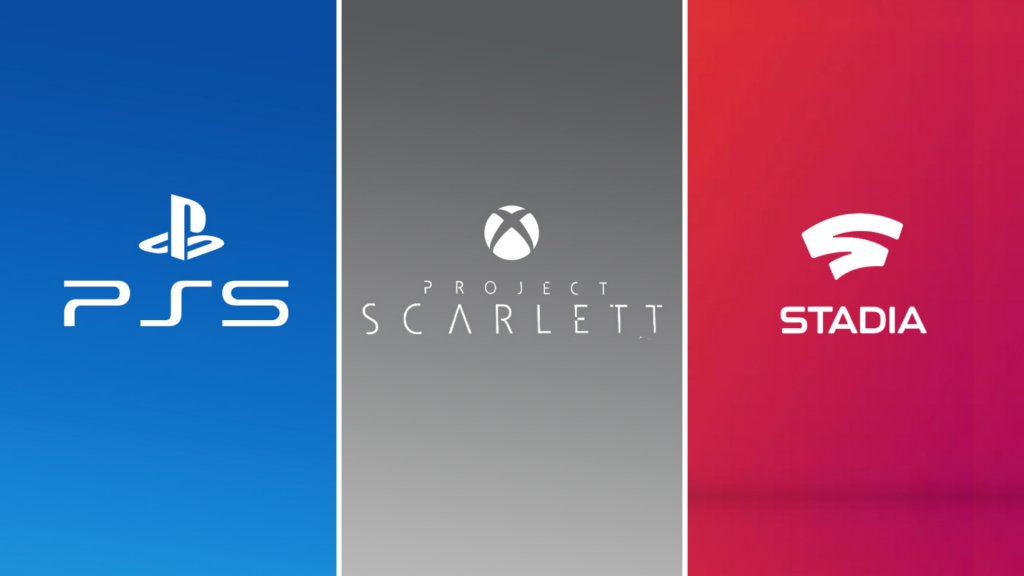 It is expected that Project Scarlett and PlayStation 5 will cost you around £450, which is a bit on the higher side and subscription to the online service like PlayStation Plus and Xbox Live is £50 extra for one year.

Deal hunters and keen gamers will have options to save up by sticking to the same brand for years. Both are discounted regularly to get free a few months or top up at low prices, both from 3rd party sellers and sales.

Google is yet to announce where to get Stadia subscriptions from.But the company may offer free trials or discounts to try their services out.

Both PlayStation 5 and Project Scarlett would come with a mid-gen Pro version of hardware again. But Google can level up Stadia in the backdrop and has promised to handle 4K during the launch.

Later on, it can offer 8K in the near future. Theoretically, that upgrade may not be available to the users. You would need a new 8K TV which supports Stadia.

This is where you will get what you pay for. If you don’t want to pay anything, you may have to adjust with basic features that Stadia Base would have. But it is not all about resolution as it would still need a full instance of Stadia running the game.

However, it doesn’t mean you are downgraded to 1080p that you play in Xbox One and PS4 Pro. But it will be a good looking 1080p in Stadia Base. 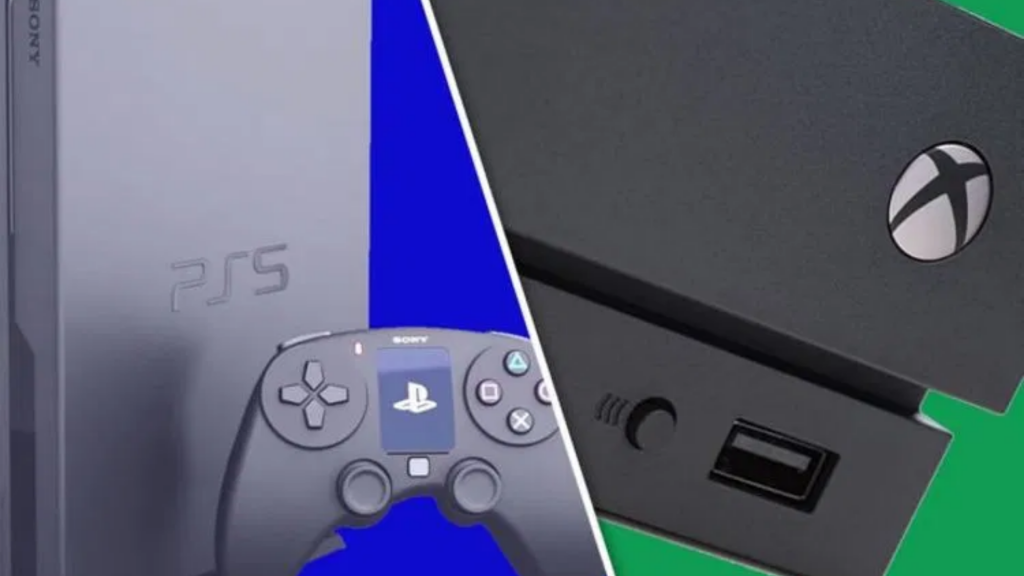 On the other side, both Microsoft and Sony claimed to offer 4K 120Hz of refresh rate when everyone is expecting 8K, but it is much better than Stadia’s 60fps. But it’s all on paper for console makers when it comes to capacities of HDMI 2.1 ports.

They have been seen playing around 1080p output with the last generation and facing a lot of developers looking for 720p. In the world where 30fps is the norm on Xbox One and PS4, the 60fps has high expectations.

With all the optimizations that developers can make on consoles, the hardware specs of Project Scarlett and PlayStation 5 suggest 4K with the refresh rate of 60fps. The 8K resolution could be possible theoretically but the Navi GPUs are a few steps behind in the next-gen consoles as compared to more powerful and expensive PC graphic cards.

Even GeForce RTX 2080 Ti can only support the games in 4K at 70fps like The Witcher 3: Wild Hunt. The consoles can get enhanced performance with the same hardware. But it is too early to expect 120Hz or 8K resolution in any edge cases.

Playing on the go

There are plenty of potential tradeoffs between streamed and physical games. You can easily play Stadia games on the go with an internet connection and with any device like PCs, TVs, smartphones, and tablets. It could come handy especially if you travel a lot. However, you might want to consider the contracts if you want to play on your smartphones.

For example, Three is the only internet service provider in the UK offering unlimited data while data is capped out at 100GB with other service providers. But there are certain exceptions with Apple Music, Spotify, and Netflix. In addition, Stadia might eat out a lot of data quickly. 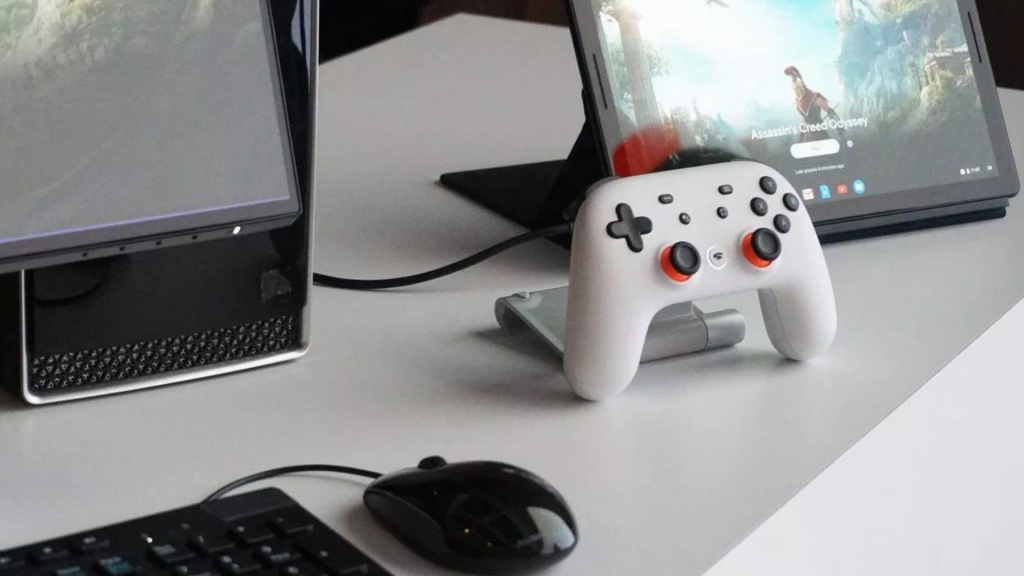 Data consumption in games at 60fps is way too higher than YouTube or Netflix. However, Google has some guidelines on the amount of required bandwidth. You need 10Mbps at 720p with 60fps, which consumes around 4.5GB per hour.

On the other side, you need just double for 1080p at 60fps, i.e. 20Mbps, which equals 9GB per hour. The good thing is that smartphones with 4K display are very rare at this age because it takes whopping around 16GB per hour for 4K streaming.

Obviously, there is an edge for Sony and Microsoft as they would want you to sign up for their official streaming platforms like the Project xCloud and PS Now. Both of these platforms support playing games remotely on the consoles.

However, they need home internet and they have a risk of NAT type errors. Their existing iterations are not much optimized like server farms of Stadia. There will always be alternatives for gaming on the go.

According to Google, its Stadia Pro is supposed to follow the same business model of Xbox Live and PlayStation Plus, rather than Spotify, Netflix, or PS Now. Google Stadia is going to offer at least 1 free game monthly.

However, like in other services, these are going to be older games. When it comes to launching, Stadia Pro would come with Destiny 2: Shadowkeep but with just one game per month and 96 games in 8 years. It is much likely that this game might not suit your needs. 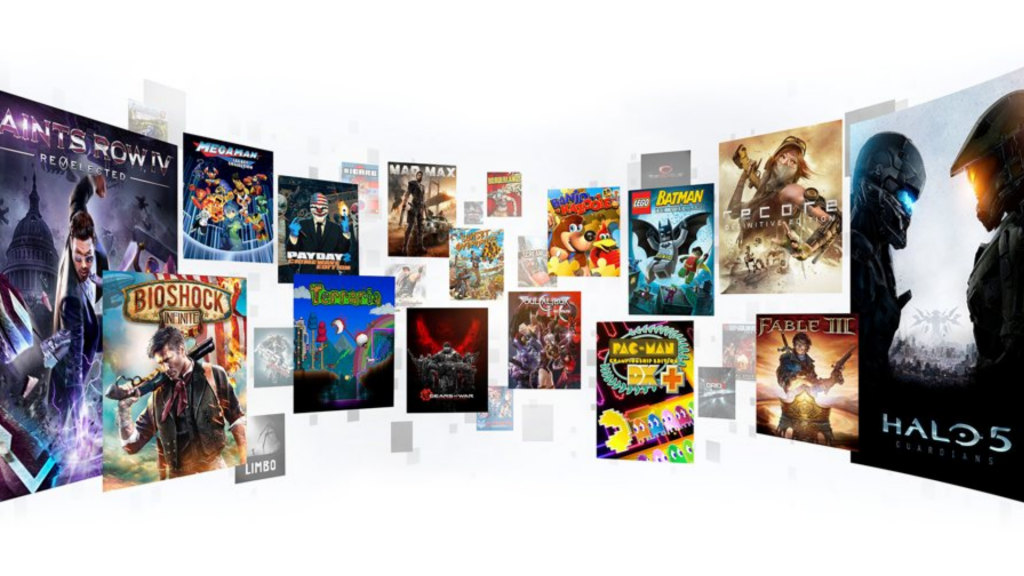 It is a bit more difficult to figure out for the consoles but it is it can be speculated with changes. PlayStation Plus received two games from PS4 each month when PS4 was launched, along with games from PS Vita and PS3 were offered.

Sony is expecting to keep offering games for PS4 but also hoping with free PS5 games and also PSVR. They are going to offer 24 games in a year but it could extend to 48 games per year.

On the other side, Microsoft is offering 48 games per year, including 2 Xbox games and 2 Xbox One titles. In addition, Project Scarlett is all set to have backward compatibility to the whole Xbox One library and all the existing BC titles.

When Microsoft is expected to remove free Xbox 360 titles, they could at least bundle them to give away 72 titles per year, i.e. whopping 6 games in a month.

One of the biggest claims by Stadia is that the player can easily start the game within 5 seconds. On the other side, the next-gen consoles of both Sony and Microsoft will be powered by super-fast SSDs and they might not be far behind.

You can play with the consoles offline but Stadia’s Achilles heel would require internet. But there is an issue for several people to trade-in or resell both hardware and games. Of course, Stadia is completely digital.

According to its Terms & Conditions, you cannot assign or transfer your obligations or rights. You cannot resell your games or account in the hardware to anyone else. You can just resell its controller.

It is up to you as what you need from the gaming experience. The upcoming generation of consoles and Stadia are trying to appeal to various gamers. The big advantage of Stadia is not having the same cost of a new console. You can just buy a particular game and play it on your TV, phone, or laptop.

However, it would still require a fast and unlimited internet connection. In the long run, it could be an expensive deal, especially when it comes to freebies and selling physical games. This year is going to be very interesting to see what the launch of new consoles and Stadia would offer.