If you are a fun of last year’s Google flagship the Pixel 4, then chances are that you have probably heard of Googles Live Caption feature. And if you haven’t gotten your hands on the Pixel 4 and happen to have a Pixel 2 lying around then you are in luck.

Google is known for its ability to follow through on rolling out updates for its previous devices despite having new devices in the market so the Pixel 2 is no different from the rest in any special way.

What is Live Caption

Now, a majority of reviews covered this aspect last year as it was one of the features that were supposed to make the Pixel 4 sell a lot.

Google’s Live Caption is a feature in the Google Pixel phones that adds locally generated captions to all video and audio content on the phone. It was mainly rolling out to help people who have hearing problems and whatnot. but it is growing as a trademark of the Pixel series. 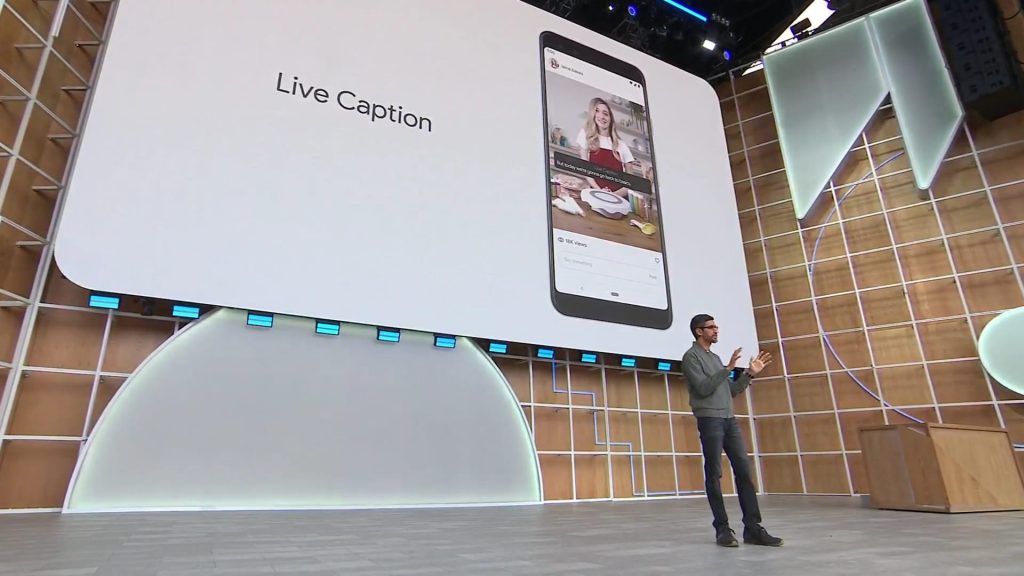 The update of Google’s Live Caption feature was earlier backported to the Pixel 3 series. It is including the 3a and was speculated to be rolled out to more Pixel devices.

Google was pretty silent about an update but that didn’t stop Pixel users from hoping and being expectant.

The Update That Changed It All

Reddit user Yashredy was supposedly the first to notice the update that brought the service onto both the Pixel 2 and the Pixel 2 XL.

After that, a lot more users started claiming that they had actually experienced the same feature in their Pixel 2 and XL devices. This was discovered off of the latest device personalization services Apk that was manually installed by the users.

The company must have noticed this and started development immediately. Then a while later we finally have the update that has confirmed it.

This is to means that there need not be any hacks or official APKs to have the feature on your Pixel 2 devices.

I think it’s honestly nice that Google is coming through on their promise of delivering phones that would receive updates equally as their new devices.

Google promised a line of devices that will not limit the user and make them feel shortchanged especially UI-wise.

It is fair to say that they have tried their best to deliver on this promise as they constantly roll out updates to all their devices regardless of the time stamp within which it was found.

The company is not making any announcement for the update. Hence, it is really discrete of them considering how much hope is on the company’s official updates.

The feature is available now on the Pixel 2 and the Pixel 2XL phones. If you are like me and you are not patient enough to wait for the server-side rollout you are free to download the required personalization services from side-load sites.