Chinese smartphone manufacturers Huawei and ZTE find themselves in trouble with the US Federal Communications Commission (FCC) placing more restrictions by barring companies receiving government funds from purchasing or receiving services from Huawei and ZTE. 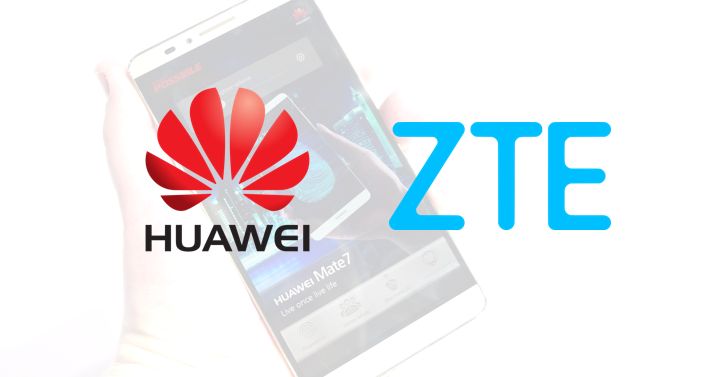 In a move that could tremendously curb Huawei’s global expansion trajectory, the FCC announced the proposal in Washington and will have the agency vote on the same.

Huawei is the largest telecommunications equipment manufacturer globally, a leading smartphone brand globally and a pioneer in 5G technology equipment. Although ZTE which recently released the MiFavor 10 OS holds a relatively smaller market share compared to Huawei, it is also one of the major Chinese telecom manufacturers.


Arguing that Huawei and ZTE pose a threat to the security and communications networks in the US, Ajit Pai, the Chairman of FCC said that these telecom manufacturers have to follow Chinese laws that require them to comply with requests from government agencies and intelligence services. This law implies that Chinese authorities could compel Huawei & ZTE to spy on American businesses and individuals.

In the event that a 5G network with a Huawei equipment was in operation close to a US military base or any area of sensitive Federal information, Pai elucidated, “Beijing could demand the installation of a ‘back door’ to allow secret access to the network, insert malware or viruses and receive all kinds of information – without Americans ever knowing.”

He stated that the usage of Huawei & ZTE equipment is widely used across various rural networks in the US and the authorities would consider a proposal on how to “rip and replace” such equipment.

The Chinese tech giant Huawei has refuted claims from the FCC of their equipment or their organization posing a threat to their national security. A spokesperson from Huawei stated, “Banning specific vendors based on country origin will do nothing to protect America’s telecommunications network.” While ZTE did not comment on the issue, they too have in the past refuted claims on their services and products posing a threat to US security agencies.