When the rollout of Android 10 is picking up its speed, several brands and manufacturers have started upgrading their Android skins. When some OEMs like OnePlus and Xiaomi have already rolled out the latest versions of OxygenOS and MIUI for a few devices. There are some brands like OPPO that have recently announced their Android skins based on Android 10 while planning to introduce Android 10 to their devices in few weeks. ZTE is yet another Chinese smartphone giant jumped on the trend to unveil its Android 10-based skin, MiFavor 10. 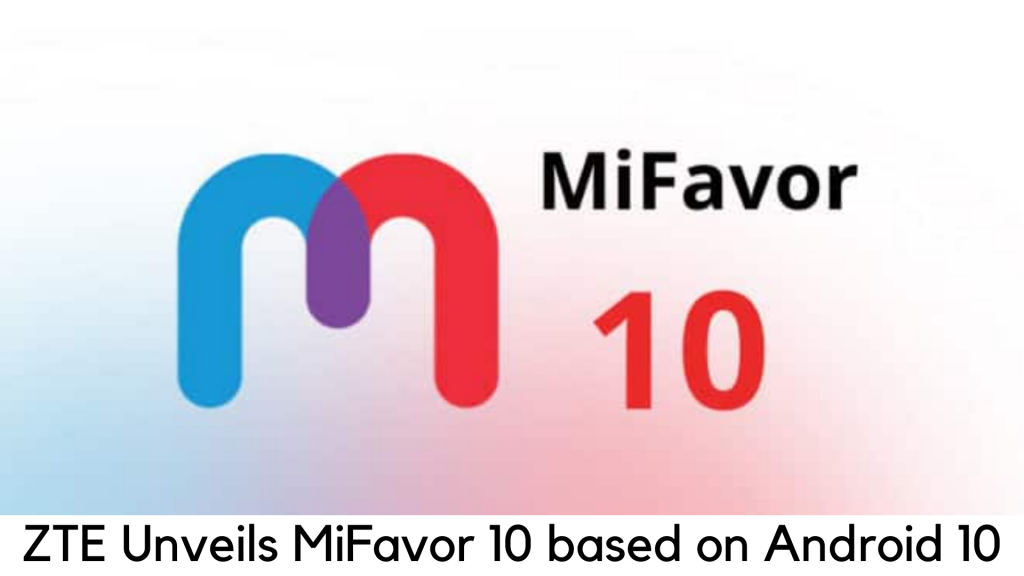 ZTE has added a clean info-graphic posted on a website named “Weibo” which leaks its next MiFavor 10, UI skin based on Android 10.

According to GSMArena reports, the latest skin features the most-awaited system-wide dark mode, apart from a lot of dark backgrounds to make it even cozier for using the device at night. The icons have got truly redefined the look and there are around 1600 system icons from ZTE. 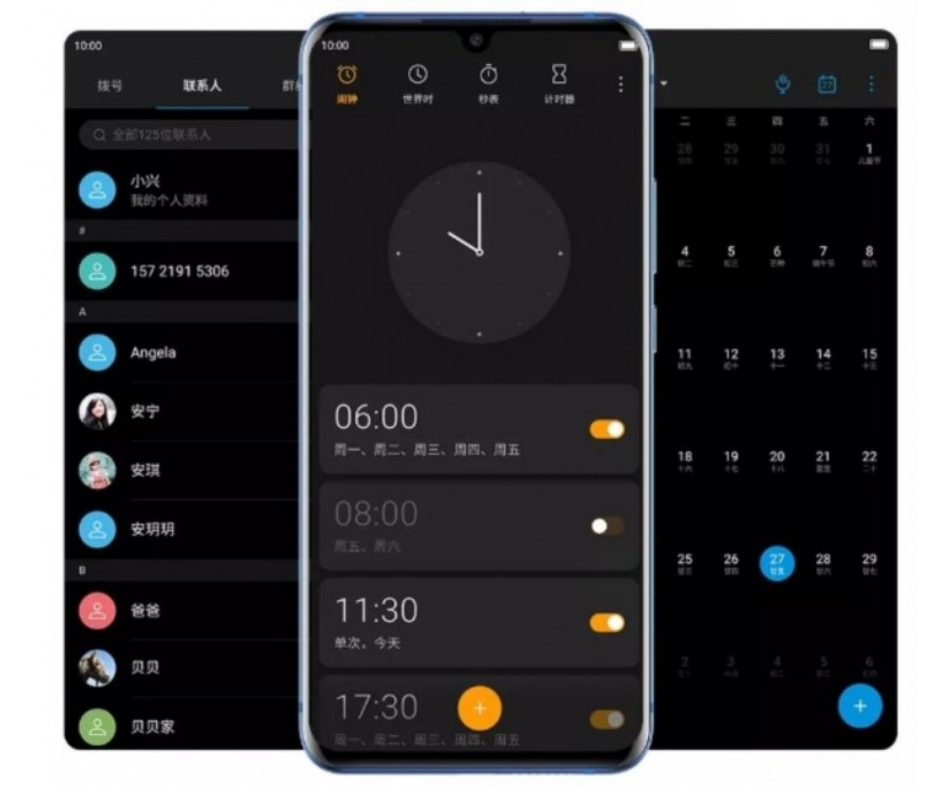 More than 80 new icons have been designed to show micro-motion effects. Its adding a cool touch to the overall user experience, as featured in an info-graphic. In addition, the skin has optimized motion gestures which can make navigation even easier.

You can find beautiful dynamic wallpapers with MiFavor 10. Most of these wallpapers it brings are in darker shades to go well with dark mode. It also has 6 integrated themes to choose from, including its unique icons. 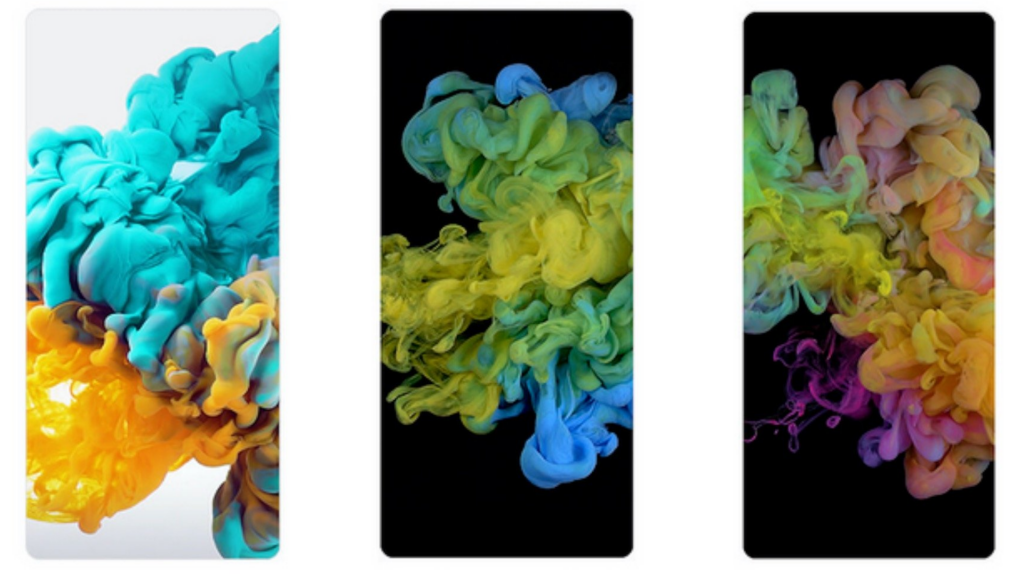 When it comes to smartness, MiFavor 10 is able to detect the contents on your screen by holding on it using 2 fingers. There are different things similar to Google Assistant.

MiFavor 10 can detect both images and text and gives you the relevant options for editing. It will provide pull-up recommendations and product matches, special characters and detect animals and plants.

This is what the navigation and full voice control is going to be with the latest UI by ZTE. MiFavor 10 is also able to execute some in-app commands and detect with its natural semantic engine, such as “red envelope” and other features of WeChat.

Now it has got the new visual notification style. It will show a cool small floating window to minimize distraction. It looks quite identical to floating notification pop-ups in One UI by Samsung. ZTE also flaunts the nice and compact floating interface having a floating keyboard and an IM app.

MiFavor 10 apparently will be more aware of what you are doing. In case you are running an app on a full screen, this floating UI will be overlaying for less obstructive and quick response.

Now Z-Booster 2.0 has been improved at smart system resources. It also promises to give better gaming performance, such as nice graphics, less stutter, and reduced latency. Also, it shows overall improvement in starting up the apps.

Along with these features, you can also see other features in MiFavor 10, such as angle correction, document recognition, emergency call, and automatic image classification. According to ZTE- MiFavor 10 is coming in both 5G and 4G variants of ZTE Axon 10 Pro, ZTE Axon 9 Pro and ZTE Blade V10.