A video gaming console, Xbox Series X, is yet to be launched by Microsoft and is to be released during late 2020. It is assumed to compete with Nintendo Switch and Sony’s PlayStation 5. The console is based on the fourth generation of the Xbox family. The Xbox series X is expected to have an upgraded version of the hardware with excellent resolution. It is assumed to be compatible with all the games controller. 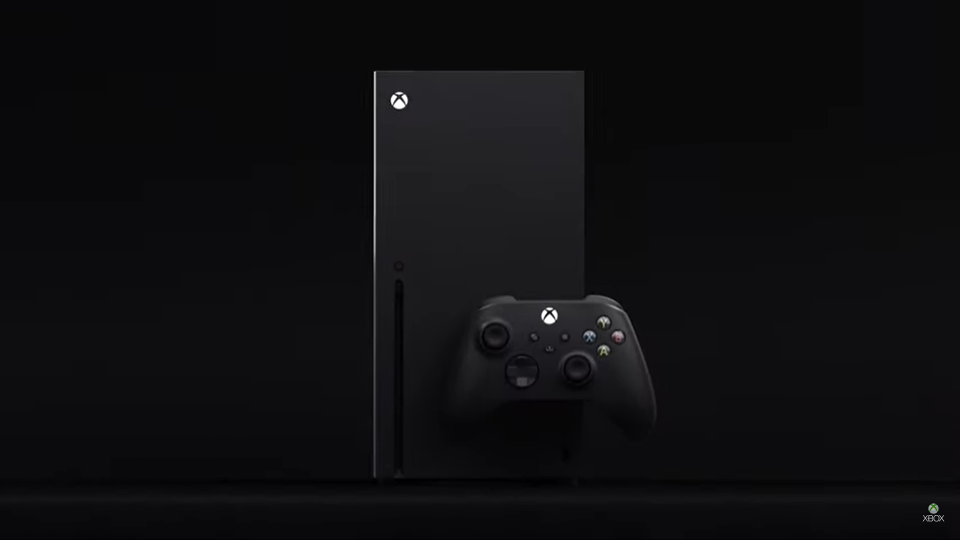 The Xbox Series X has 12 teraflops of computing power. Though the complete detail of the console is unavailable, the leaked images give us an idea about its system. It is assumed to have a Custom AMD Zen 2-based processor with Navi-based GPU.

The device has 16 GB RAM and video output of 8K, 4K @ 120 Hz that ensures excellent gaming experience. It has an estimated size of 30cm x 16cm x 16cm, which is more significant than its previous version.

Though the console is yet to be released, live images of the upcoming device have been found online, and these have given us the first look of the device at the ports. Since everything is based on assumption, the images might be the developer’s test hardware as the real device may vary.

We are absolutely in the dark, but according to the reports, the console comes with a boxed case accompanied by a USB Type-A port with a front power button.

On the backside of the console, one can notice two USB Type-A ports. An HDMI port, an optical audio port, Ethernet, and the power-in slot coupled with holes all around. This is to enable heat to vent out while gaming. There is a rectangular port that would be used as a diagnostic port that might be canceled out in the final device.

The pictures that are circulating in the social networking sites have barcodes, which means that the person who has uploaded the images might be in trouble. The photos that are being advertised may vary from the final hardware.

The loading time of the upcoming console has been reduced with an SSD speed up to 2 GB/s. It is less than its previous version. It is also a rumor that the latest version of the Microsoft console is all set to leverage Project XCloud game streaming that ensures reduced time for installation; thereby, the newest version is considered to be time-saving.

The Series X is rumored to have improved controller with tactile-d-pad with a screenshot sharing buttons but is smaller than its previous version. With a capability of 120 frames per second, the console will be completed by variable refresh rates.

These are mere assumptions without any detailed knowledge of the final device. Let us be patient regarding its debut in the holiday of 2020. This console might be the best gaming operation Microsoft has ever invested into.