Lately, the Chinese smartphone giant Huawei has been receiving a considerable amount of backlash from the USA and the UK. There are confusion and disagreement regarding the involvement of Chinese vendors entering the countries’ critical national infrastructure. 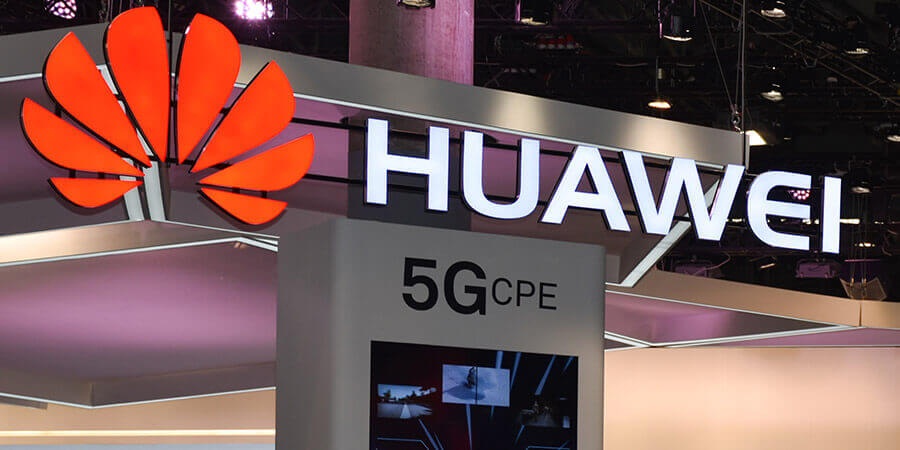 Several senior Conservatives in the United Kingdom have expressed their concerns regarding the government’s decision to allow Huawei to participate in building the 5G network in the country.

The senior Conservatives have written a letter to the MPs requesting to rule out the involvement of Huawei or any other high-risk vendors in building the 5G network in the country.

The Tories who have signed the letter include former ministers Sir Iain Duncan Smith, Owen Paterson, David Davis, Bob Seely, Tobias Ellwood and, Damian Green, wherein they have stressed to find better solutions on providers for the next-generation cellular network in the UK.

The senior Conservatives have mentioned that the country should identify the trusted vendors to allow them to become a primary contractor in building such a critical infrastructure for the country.

They have also added that by trusted vendors, they mean companies from countries that encourage fair market competition, respect human rights, is ruled by law, and understand data privacy and non-coercive government agencies.

Earlier in the month, the UK government has confirmed restrictions on Huawei’s role in installing the 5G network in the UK. The limits include a ban on Huawei from supplying kits to sensitive parts of the network, allowing it to account up 35 percent cap in the network periphery, and removing or excluding the company’s use of equipment near areas like military bases and nuclear sites.

Quite many foreign offices, as well as Conservative MPs, have emphasized the tensions between the two countries regarding Huawei. In light of these situations, it will not be a great move to allow Huawei to take part in such a severe advancement to the country. The country in no means is ready to compromise on the privacy and security of the UK when it comes to Huawei.

On the flip side, Huawei has always confirmed that it would never aid the Chinese government attack any of its client countries using the inside or business information. The founder of Huawei, Ren Zhengfei, has also said that he would rather shut the company down than help any spying activities in favor of any government. Some rumors are allowing Huawei to enter in the UK for the 5G rollout will finally result in jeopardizing the post-Brexit deal between Britain and the US.

Finally, Boris Johnson, the Prime Minister of Britain, has responded to the letters by confirming that he, too, wishes to lessen the involvement of Huawei in rolling out the 5G network in the UK. He has kept the details closed for now but is on the lookout for solutions and ideas to proceed from other parliamentarians.

Which One To Go For Samsung Galaxy S20 Plus Vs. Pixel 4 XL