Microsoft has rolled out the invites to its public beta preview of Project xCloud according to a tweet by Phil Spencer, Xbox head. If you want to be a beta tester for the streaming service, download the app now for Android from the Google Play store. 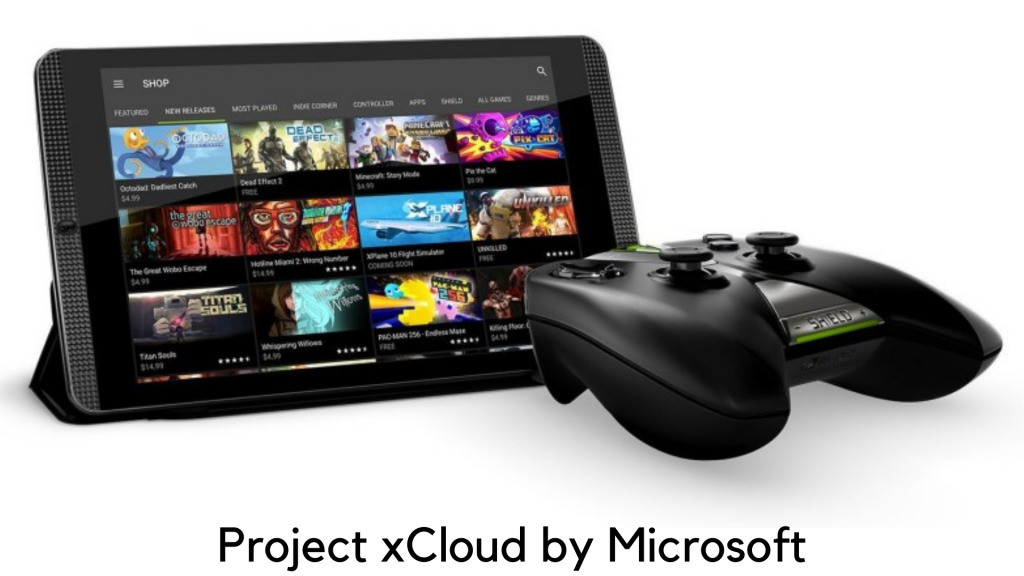 The idea of streaming a PC-quality or console game to any mobile platform is still a dream. But Microsoft has made it real by announcing that they are going to introduce a new service, Project xCloud.

Simply speaking, smartphone and tablet users might be able to stream any game which is released for Xbox One. On the other side, owners of the Xbox game can play them on the go.

It seems quite ambitious. But it’s Microsoft that can do this task. Here are the further details you should know about Microsoft’s Project xCloud.

First of all, what is Project xCloud?

It is basically a game streaming service by Microsoft. In June 2018, the company announced its plan to offer this service on its media event at the E3 trade show. The company has been doing well for years on this technology.

According to The Verge on September 2013, Microsoft has presented a demo at a meeting featuring Halo 4, the exclusive Xbox 360 title. The company has shown how it can work on both Windows PC and Nokia Lumia, a Windows Phone-based smartphone. 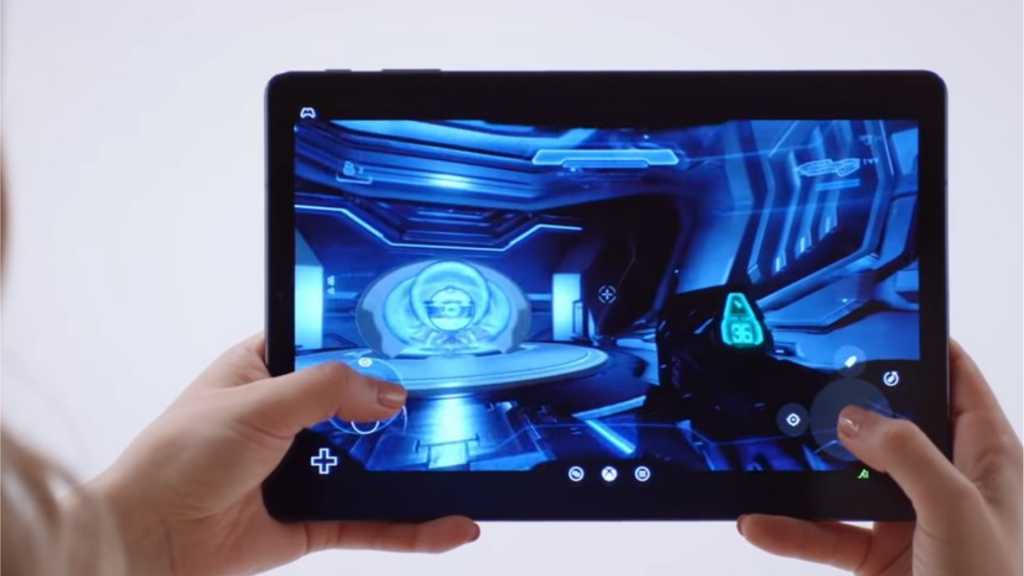 Microsoft revealed further details in October 2018 on its streaming service, along with the code name Project xCloud. Along with the announcement, video footage shows the players playing popular titles with their Samsung tablets and smartphones like Halo 5, Forza Horizon 4, Gears of War 4 and Cuphead. The players played the games with touchscreens and Xbox One controllers.

Microsoft revealed in both video and blog post that Project xCloud would be based on Azure cloud software and hardware. The Azure servers are now available in 54 locations worldwide. According to the company, it was testing xCloud from the server location of Washington. 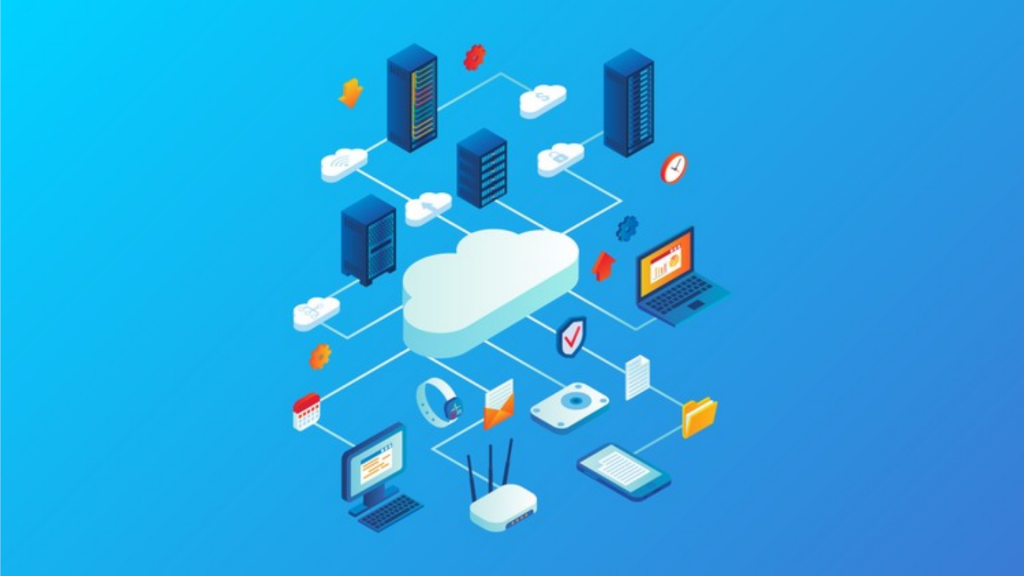 The company further revealed that it has created a unique cloud server blade to hold the hardware of various consoles of Xbox One. Each of these blades of xCloud can be placed in data centers of Azure across the world. It would offer an amazing game streaming experience to the players everywhere once the service goes live officially.

As discussed, gamers were seen controlling the streaming service on smartphones using the Xbox One controller which is connected by Bluetooth. But Microsoft has also introduced ‘touch input overlay’ to play the games directly on a tablet or smartphone’s screen without having to use the controller.

Kareem Choudhry, gaming cloud head at Microsoft, gave another sneak peek during the latest episode of Inside Xbox on March 12, 2019. He brought an Android device connected to the Xbox One gaming controller and used the same to play Forza Horizon 4. The stream was crisp and fluid. The company has been testing it internally.