There have been reports of government surveillance in last year’s most downloaded chatting app ToTok. The application was highly downloaded and installed off of Google’s Play Store towards the end of December and was pulled down a while afterward. Even Apple Stores pulled the application down. 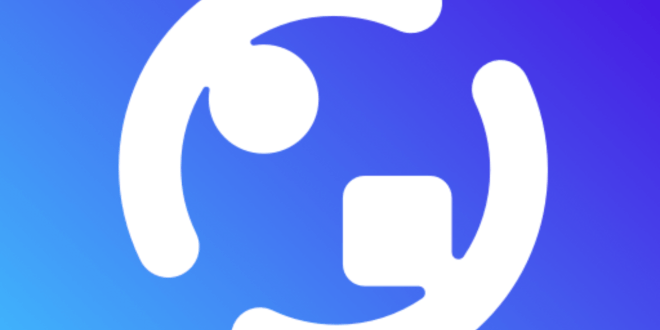 Researchers are claiming that the application’s messaging business model is a façade. Hence, it was designed to automatically document information from the users that are extremely personal. The information are including such as conversations, movements, relationships, sounds photos, and even appointments.

Now, before this app, there have been lots of speculations concerning personal and private information. It is being leaked and fed to the government for years now. In fact, most modern movies have taken on these theories and even games have been made off of this.

Nowadays there is a lot of concern about having your information leaked. As we all know that privacy is highly considerable personal’s right. This is why the online app stores that were airing the app had to pull it down once they ad information that the app had been breaching the terms of service.

Adding Further To This

Researchers also suspect, that the brainchild behind the application. Breej Holding, is closely in association with the well-renowned intelligence and hacking agency. Also, DarkMatter, which has been under surveillance by the FBI for a while now.

Before the ToTok application was pulled off of the online markets, it had a relatively huge number of downloads. Also, it had taken its toll on places such as North America, the Middle East, Asia, Africa, and Europe.

As much as the app has been pulled off of the topmost online markets in the globe, the application itself has not been closed. This means that users who had already installed the app on their smartphones can still use it.

However, do not expect any updates through the Google Play Store. But, it is clear advice to all the users, since the app is most likely used to collect personal information, users ought to uninstall it at once.

The developers of the ToTok application even went further to acknowledge the allegations but did absolutely nothing to deny the claims that were made against the chatting app.

They further released a follow-up statement saying that they were working with both Google and Apple stores to address the concerns. The developers claim that the pull down from the two app stores is just a temporary obstacle.

The users are facing the problem due to the “technical issues”. However, they are still hoping that soon the application will work well. Also, it may available to users after some necessary editings and corrections.

As a personal advice, there are a lot of speculations over incidences such as this. There are a lot of trending applications and topics that have been allowed in the past only to come back and bite the owner in the back.

In today’s technological world, it is important to mind what you access and what accesses you. Always have applications that have genuine licenses and have truthful end-user agreements.