Samsung Galaxy A series has always been a catch owing to its high-quality design and customer-oriented features. The new launch of Samsung Galaxy A51 is expected to enhance the sales of this Korean company further. 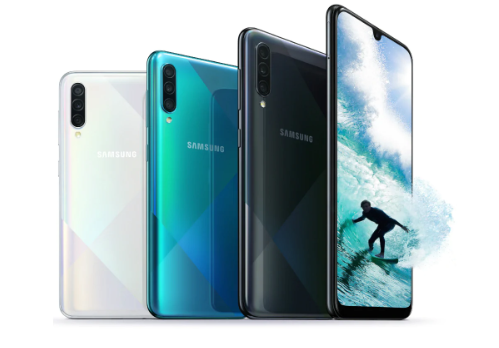 Alleged features of the device are now available on the internet. The Galaxy A51 is believed to have thin bezels and a Galaxy Note10-like display.

The bezels offer a sleek yet sharp appearance to the model. With an advanced processor of Exynos 9630, it features an octa-core processor and is available in two versions – the base version with 4GB RAM and 64GB storage and the 6GB RAM model with 128GB storage.


It supports additional expandable memory up to 1TB, thereby ensuring the room of a multitude of files, pictures, and music.

The device is said to feature a 6.5-inch super AMOLED display. It is equipped with a punch-hole notch, which is placed at the center of the phone.

The Galaxy A51 is estimated to make a launch around New Year in 2020. A quad-camera setup, which was previously the norm, has been replaced by an L shaped structure, which contains a myriad of the advanced lens giving this model a unique finish. 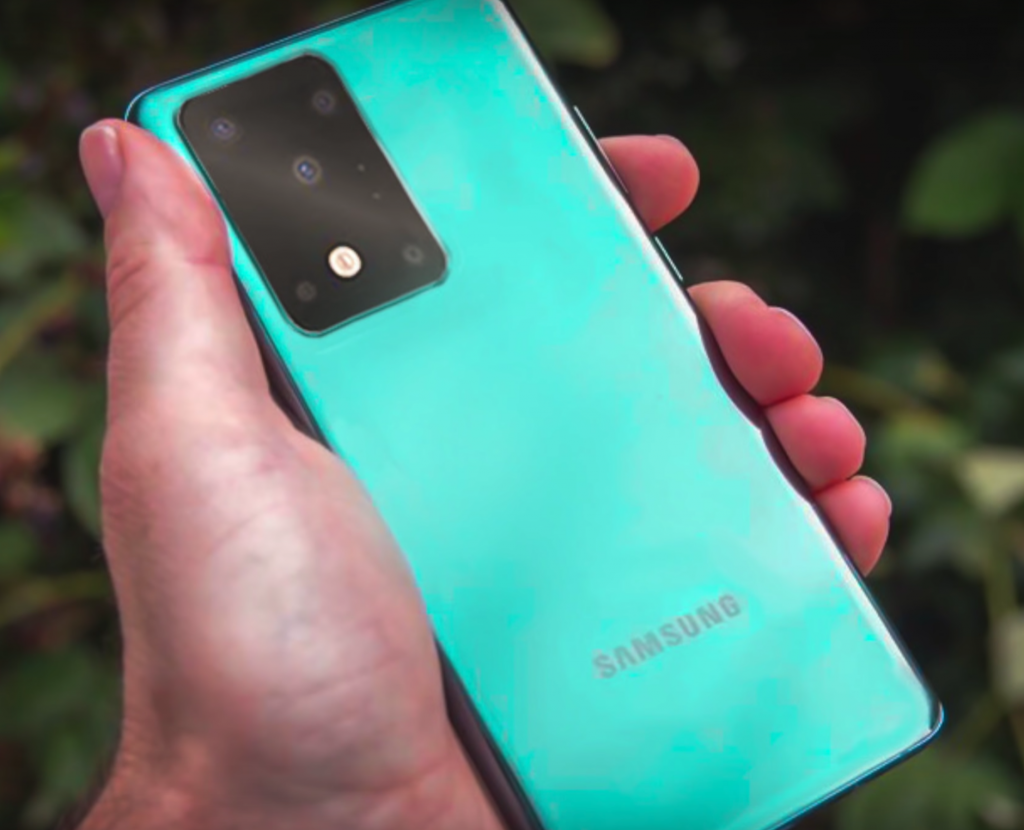 It is said to contain an improved 48MP primary camera. Furthermore, the smartphone may support an ultra-wide-angle camera with a resolution of 12MP. Also, It could boast a 32MP selfie camera with beauty-enhancing features, and a 5MP depth sensor camera.

The phone supports a 20W fast charging via USB port and comes with a 3.5mm headphone jack. When multi-core tests were conducted on the device, it aced 1,185 points. As for single-core tests, it scored 323 points.


The model is available in various attractive shades, including black, blue, and silver. It is customer demand-oriented, comes with the brand value and trust of Samsung, and is still budget-friendly.

All these features make it a grab and are sure to enhance the market image of Samsung further.

How Huawei Lost the Support of The Chinese Public