In 2016, Microsoft stopped the production of new Xbox 360 consoles and you can still have a lot of fun when you dive deep into the huge library of games on the platform. Even if you have never used Xbox 360 when it was still a modern system, you may want to buy a used console for your child who is getting into gaming or you just want to play some exclusives you might have missed on. Well, there are different reasons for you to choose the Xbox 360. 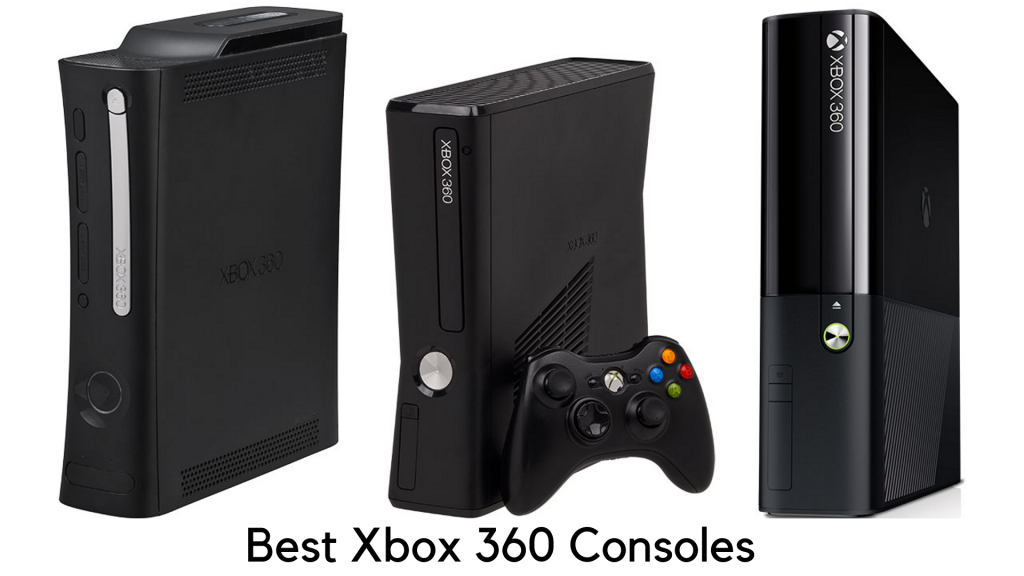 Unlike consoles coming from last generations, the caveat is that Xbox 360 had gone through two major changes and had several models came up in each revision. At a time, it was very doubtful. You may easily know how a lot of options can get confusing if you just have to choose the new Xbox 360.

Here is the brief breakdown of the major hardware changes, along with with some of the vital facts on each of them, if you are searching for the best Xbox 360 consoles. Later on, we will discuss some of the more detailed info about each Xbox 360 console.

Here are the detailed specifications of each Xbox 360 model

The Xbox 360 S is also known as Xbox 360 Slim as it is the thinner and slicker version of the original design. It also comes with better airflow, improved cooling, and more fans to avoid overheating problems which were common in the original.  Along with the retooling, Xbox 360 S has some of the major differences. 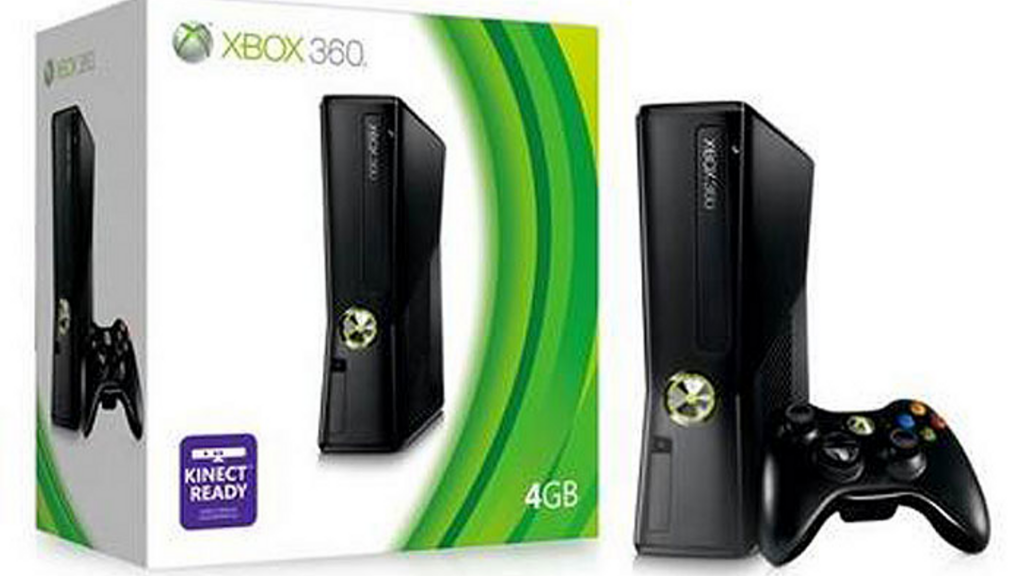 It features the Kinect port, which is built-in. Therefore, there is no need to use an adapter. It also features digital S/PDIF audio output along with HDMI and A/V connections as the base variant. Unlike several overwhelming configurations in the base variant, the Xbox 360 S variant is available only in 250GB and 4GB variants. 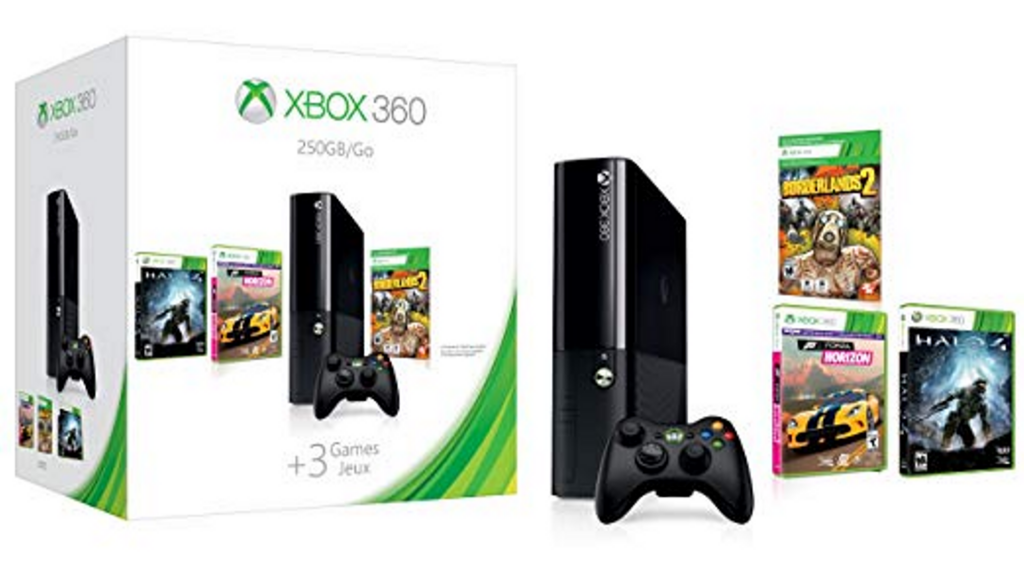 The Xbox 360 E is more trimmed down variant of Xbox 360 and a bit smaller than Xbox 360 S. It is even quieter and you can still enjoy all the exclusive titles. Along with visual changes, Xbox 360 E also adds some connectors. Nevertheless, there is no A/V connector from the Xbox 360 S and the original Xbox 360. It is the S/PDIF connector.

The base variant of Xbox 360 is very complex as it was offered in different configurations. The Premium and Core variants are the original options. Premium version had added A/V cable, more storage, Xbox Live free for one year, and a wireless controller. 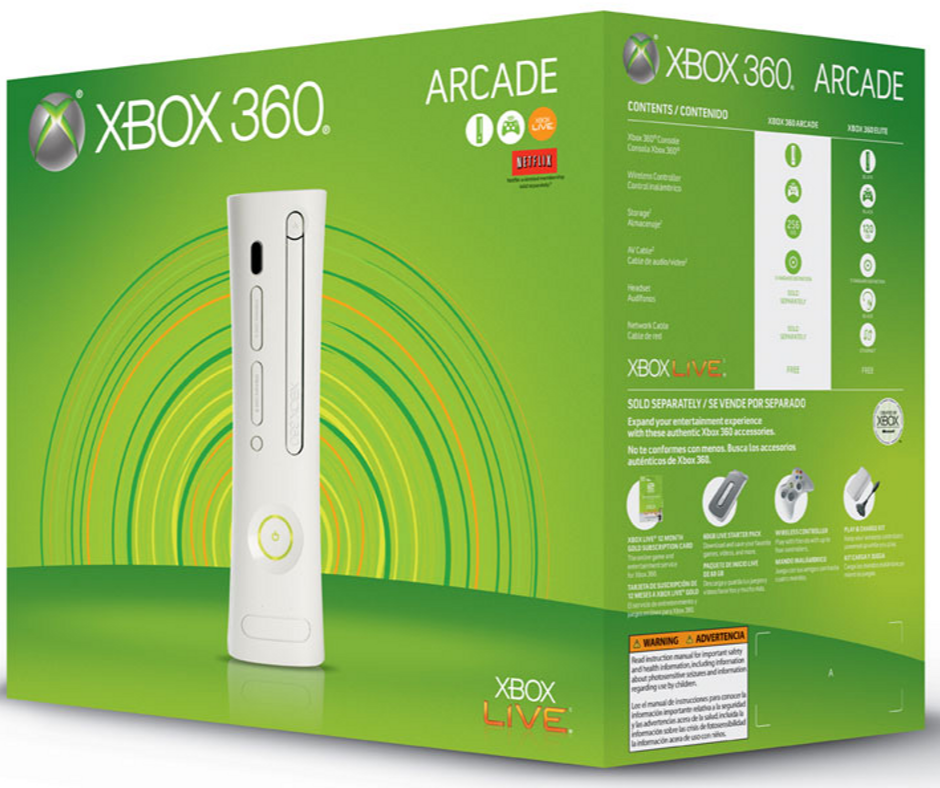 Later on, Elite and Pro versions were released. You need to buy the Elite version if you want Xbox 360 with HDMI port. Other versions may or may not have HDMI port.

All Xbox 360 versions can play all exclusive titles. However, older variants are not much reliable. Therefore, it is best to choose the Xbox 360 with upgraded hardware. Choose the one with a higher number than in 0734.

What Is Google Fi? Get All The Information Here

PlayStation 4 Review– Is it still the Best Choice for Gaming in 2019?