The PlayStation 5 or PS5 is all set to be the next iteration of PlayStation console which is scheduled to be launched in 2020 by Sony. Even though there is no official confirmation from Sony yet and we still need to wait a year for the release, there is a report revealed online which gives the hints of the launch date, games, price, as well as specs of the most awaited PlayStation 5. 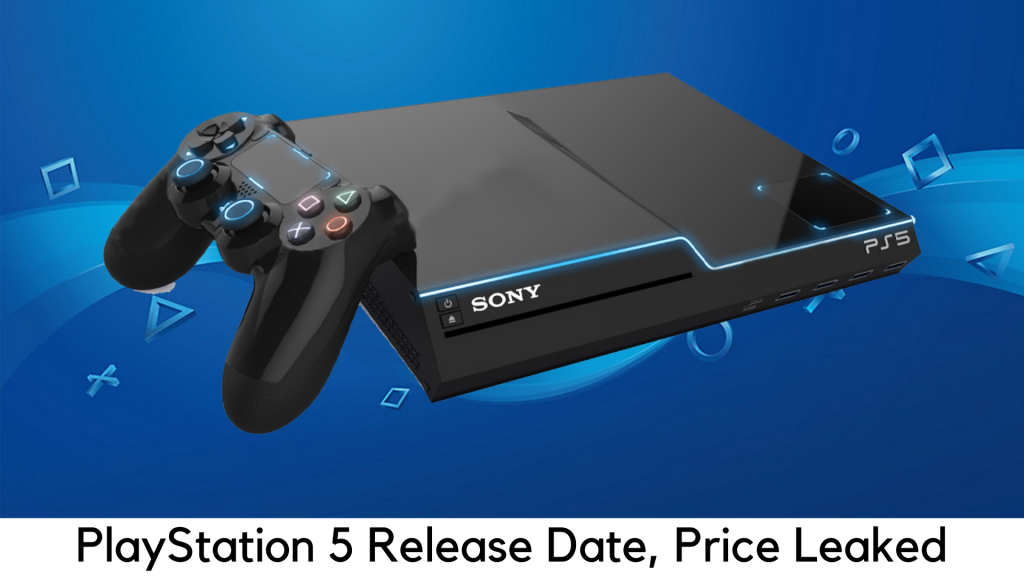 Featured games to look for in PS5

According to a Europe-based 3rd party developer, PlayStation will be arriving with new title launches, including a PUBG remaster, Gran Turismo 7, Battlefield Bad Company, Assassin’s Creed, GTA 6 among others. According to the report, the PlayStation 5 pricing would be around $499. It may be launched either on November 2020 or earlier in March 2020.

According to a Pastebin report, PlayStation 5 would include some of the latest titles with its launch, including PUBG remaster, Gran Turismo 7, Ghost of Tsushima, Last of Us: Part II remaster, Harry Potter, Battlefield Bad Company 3, and Assassin’s Creed.

The leaks further reveal that GTA 6 will come exclusively for one month and Horizon Zero Dawn 2 to be released around 2021 in PlayStation 5.

The GTA 6 is going to be the next installment in the series of Grand Theft Auto and it will be based in two major cities – New York City (Liberty City) and Miami. In addition, the PlayStation 5 will also feature backward support, AMD Ryzen CPU, Navi GPU, and several physical games.

When it comes to the specifications, the next generation of PlayStation will feature 24GB DDR6 RAM, while 4GB DDR4 will be dedicated to the OS itself. Along with it, the PS5 will feature 2TB HDD with NAND flash, 8K upscaling, and DualShock 5 controllers. For VR tracing, it will also have a camera.

It was earlier reported that PlayStation VR2 might be officially announced with PlayStation 5 by Sony. The specifications for PS VR2, are is expected to come with the followings: 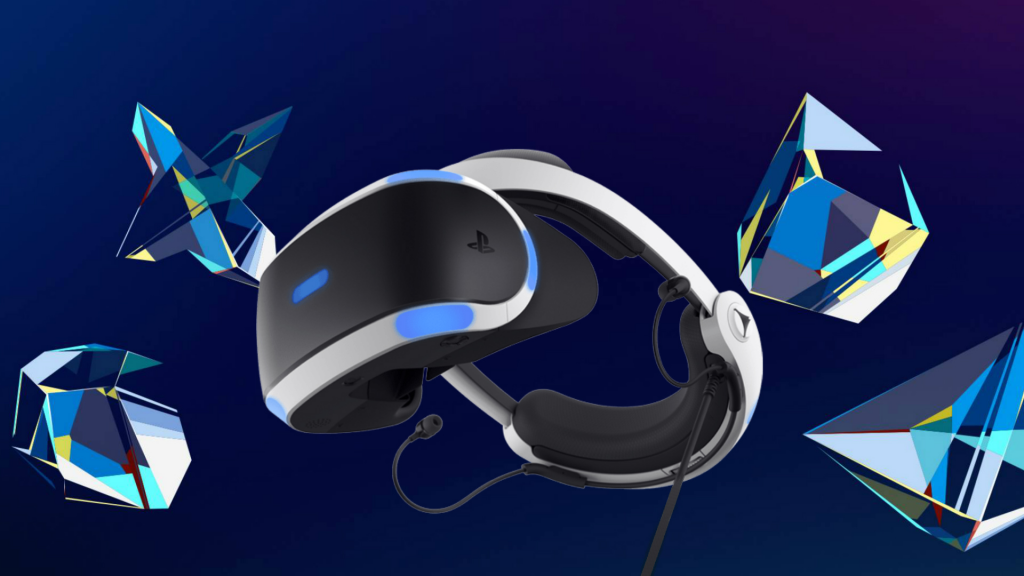 When it comes to pricing, it has also been a rumor that the PS VR 2 might cost around $250. But it is also true that we will have to wait for a year or longer. The official release date of PlayStation 5 and PS VR 2 is still in the headlines.

Since there is no official confirmation by Sony that when the upcoming console or its titles will be launched. Hence, please take the reports as speculation.