Hey, Gamers! All the PUBG lovers out there, got the new update? Yes, it is PUBG 6.2. Here are the necessary details.

PUBG, basically known as Player Unknown’s Battlegrounds, is a gaming platform. It is a multiplayer game that involves targeting, shooting and winning. The game was found by Chang Byung-Gyu in 2017. The game is known to each and every house in India. It is very popular among kids and youth. The game has been receiving a lot of love, appraisal, and popularity since its launch. 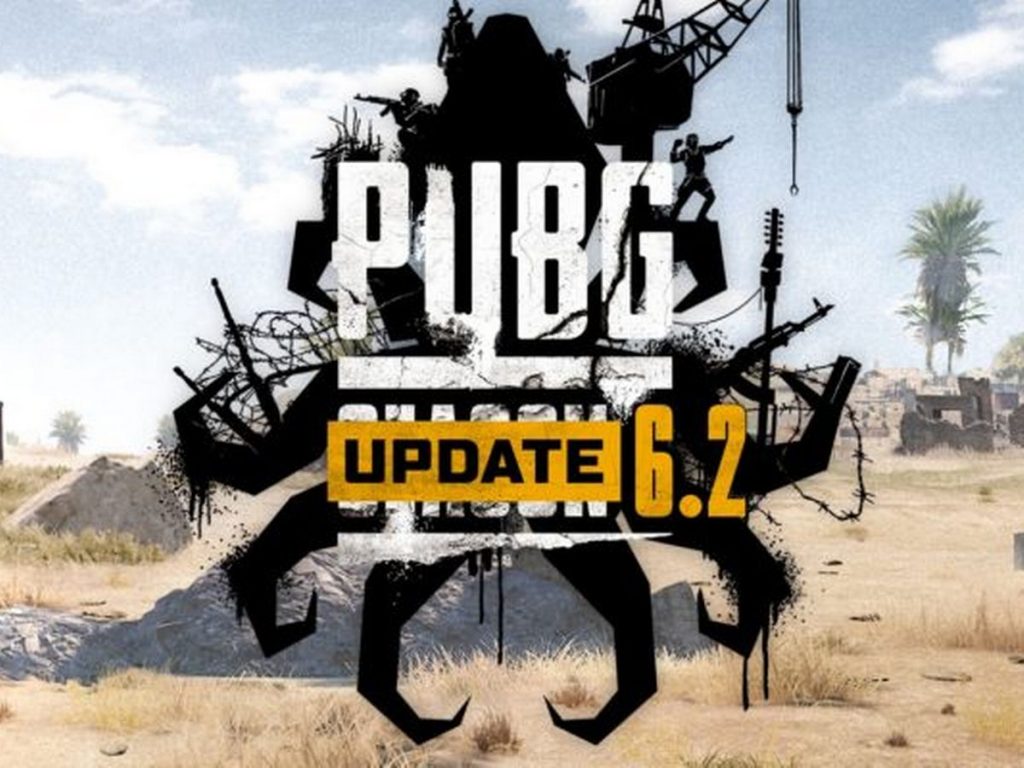 PUBG has recently launched a new update. The game was offline during the development of the update. Player Unknown’s Battlegrounds was offline from 4:30 PM, 18th February to 1:30 AM, 19th February. It was so because the game underwent major changes and had a new update.

The timings of the shutdown were available on the official website prior to it. The new update is 6.2. It is there on PUBG with patch notes that includes a new map called Karakin. The new update introduces changes in the weapons and ground. Also, it intends to improve the quality of the game.

The first and foremost change to the game is the map. The PUBG makers have given a new map called Karakin which is an Island of Northern Africa. It is a map of 64 players with hard terrain and rocky-mountains.

Black Zone is also one feature available in Karakin. In this, the players are able to ruin buildings into smoke and dust. The intention behind this is to take players out of the safe buildings. The next feature is the Sticky bombs. They can destroy the walls and floors that have breach points.

Along with this, a new vehicle called a motor glider will also be available in PUBG. It is available on Erangel and Miramar. The motor glider has a lot of features with it including its speed and controls.

There are four modes of missions that will be there in the new update. In Community Missions, everyone can join-in and claim rewards. The other one called the Season Mission has three tracks. The next is the Progress Mission which has a set of daily missions that you need to complete within the given time.

The Challenge mission is a little tougher than the other three. It has a list of weapons that are very different. These weapons include Skorpion (Handgun), Win94 (SR), QBZ (AR), AKM (AR) and QBU (DMR). All these missions have a lot of features. The details about these are available on the official website of the game.

In the new update, PUBG is having different gameplay and a lot of new features are there. Map selection, mastery system, pass button, skins and items, replay system are some new features in the 6.2 update. Also, there is an improvement in the quality of the sound, performance, and display of the game.

All the further related information and details are available on the official website of PUBG.