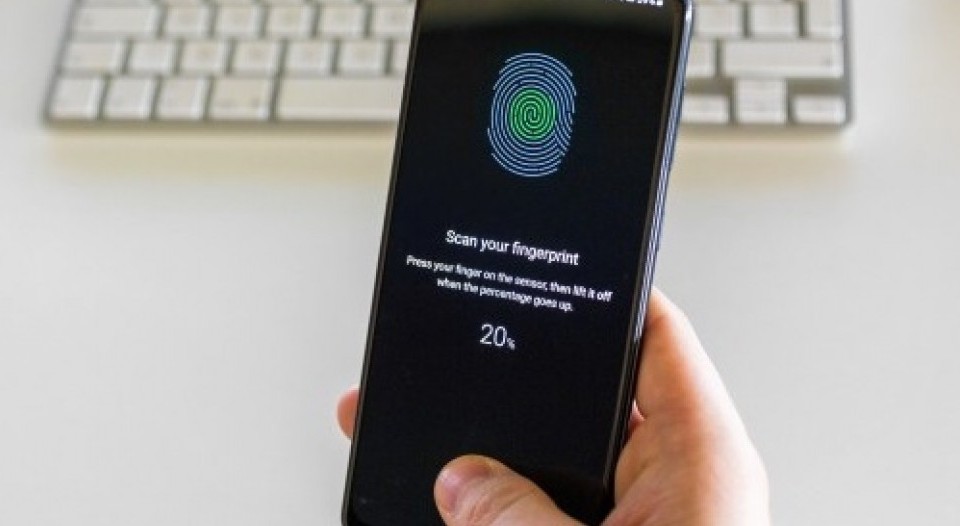 Reports suggest that the Korean tech giant has again rolled out an update shortly along with the heels of one around a week earlier, in the attempt to iron out issues with the fingerprint sensor.

This update, which is being currently introduced across some European countries, also brings with it the November Android security patch.

If rumors are to be believed, the update does nothing to fix the fingerprint woes and in fact, worsens the problem for the users of the Samsung Galaxy A50 smartphone.

The optical in-display fingerprint reader on the Galaxy A50 along with other mid-range Galaxy phones is not all that promising. Despite multiple attempts from the smartphone maker to fix the issue, it remains slow and inaccurate.

The new update’s changelog states that it improves the user experience of the fingerprint sensor and does away with the various problems that users are facing regarding this feature of the Galaxy A50 smartphone. The changelog also features a mention of the arrival of the November security patch for the Galaxy smartphone.

This 117.21 MB update is currently available only in select European countries that include Hungary, Italy, Netherlands, Poland, Romania, Slovenia and Switzerland among a few others. The Samsung Galaxy A50 update can be downloaded from the ‘Software Update’ section of the phone’s Settings app.

In order to download the said update, users of the Galaxy A50 smartphone have been advised by the company to erase the existing fingerprint data and re-register their on the phone after installing the new update.

This instruction has created a buzz in the industry about whether the A50’s optical sensor is affected by the same flaw as in the case of Galaxy S10 and Note 10’s ultrasonic in-display fingerprint.

There have been no official reports of the Galaxy A50 suffering similar problems as that of the Galaxy S10 and Note 10. Perhaps, the smartphone tech giant is only being cautious with the A50.

While it appears that this update has been rolled out to Samsung A50 users in India earlier this month, it has brought about more issues with the fingerprint sensor than before. The Korean smartphone manufacturer is yet to comment on this.

“There have been numerous complaints and grievances shared by the users of the Samsung Galaxy A50 on Twitter and the official Samsung community forum regarding the malfunctioning fingerprint sensor.”

While in some situations, users have faced the problem of the sensor not working at all. For some others, the sensor does not register their fingerprints despite repeated trials.

It would be great to see this current update solve all grievances of the Galaxy A50 smartphone regarding the speed and the accuracy of the fingerprint sensor.