Samsung launched the beta release a few days ago. Now, the smartphone giant Samsung has finally released an Android 10 update for Samsung Galaxy Note 9. It comes with UI 2.0 features. Android 10 is now on its way to the public. Samsung has rolled it out in Germany and the USA 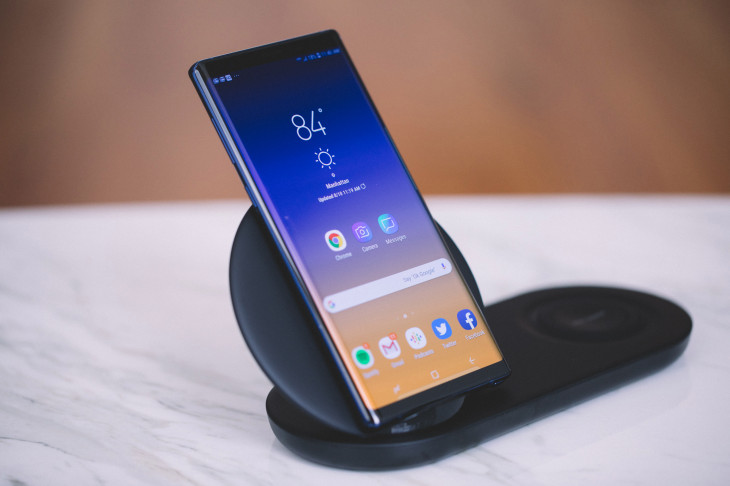 For those who didn’t try the beta, it’s been a long time for them to get an Android 10 update. Currently, it is in Germany and the USA. But we can expect its rollout across the globe in a matter of weeks. Comments have also rolled out of the internet from various users receiving the update of Android 10.

Android 10 update comes with a firmware version, N960FXXU4DSLB. This firmware has unique features that will significantly improve the smartphone.

They’ve officially released it as ‘System Update 16’ with the inclusion of the February 2020 Android Security Patch Update. In what’s a new section during the initial update process, it shows only Android 10.0 and updated user experience.

Also, another point to notice here is that only users with Verizon’s network have received the update. If you’re a Note 9 user on Verizon’s network, you might have already got a notification pop-up on the bar.

It mainly contains One UI 2.0 (UI is User interface). So, it is a big package deal for users like a gift that includes all features of UI 2.0. However, everyone is yet to get lucky.

One UI user interface is just a year old, a little earlier than that. But, there is a lot of room for improvisation, according to Samsung.

There are several features of UI 2.0 and looking at them; it seems they’ve worked on identifying root issues of display, notifications, positions, permissions, camera, arrangement, and many more. Let us list down a few for you.

Many other updates are not visible on the front screen but will contribute to the performance of your mobile. Many different corners of the world are yet to receive the update.

You can check if you have the update available in your country. You will need to go to the Software Update menu in settings and select download and install.

It is also available via the Samsung Firmware website. One thing is sure that Samsung Note 9 users will have a more comfortable and smooth life now.

How to use Sound Amplifier on Android 10?