However, the company is geared up to release the Galaxy S11 models with both 5G and 4G LTE support. The largest of the three display sizes is rumoured to be 6.9 inches. The smallest one could be launched under the name Galaxy S11e, which will basically act as Galaxy S10e’s successor. This phone’s screen is expected to be either 6.2-inch or 6.4-inch. The regular Galaxy S11 will come with a 6.7-inch screen size while the Galaxy S11+ model will have the largest 6.9-inch display. 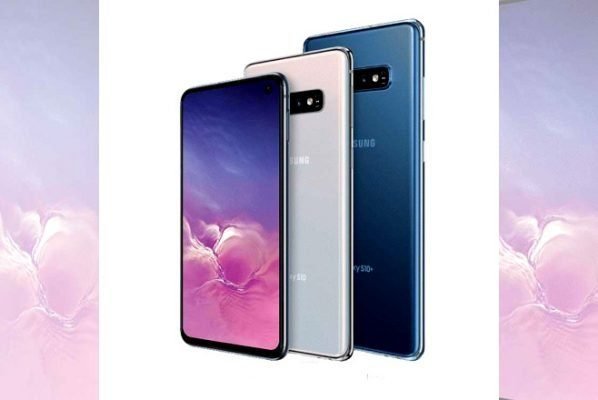 There are also rumours going around that mention that all the five variants would feature curved-edge displays. In other words, it would be totally different to the Galaxy S10e that came with a flat panel. Regarding connectivity, the device should be offered in both 5G and LTE variants for the smaller S11 models. The larger one would only be released with 5G support. Blass’ tweet tells us that these devices might be launched sometime in mid to late February. The timing is nothing new for Samsung with most of its smartphones launching at the same time of the year. The launch event might take place in San Francisco, California.

There are also rumours making rounds that the Galaxy S11 might feature Samsung’s latest 108-megapixel ISOCELL HMX sensor. If true, it would offer the users better camera features like Optical Image Stabilisation and 5x optical zoom. Some reports mention that the company might be planning to use the 108-megapixel sensor’s second-generation version. The company is not planning on offering only 5G support for its latest line, possibly so as to keep up with the demand for its current 4G-only models as well. The S11 phone will have a tall 20:9 aspect ratio. However, it is not known for certain if the punch-hole camera seen in S10 phones will continue here. 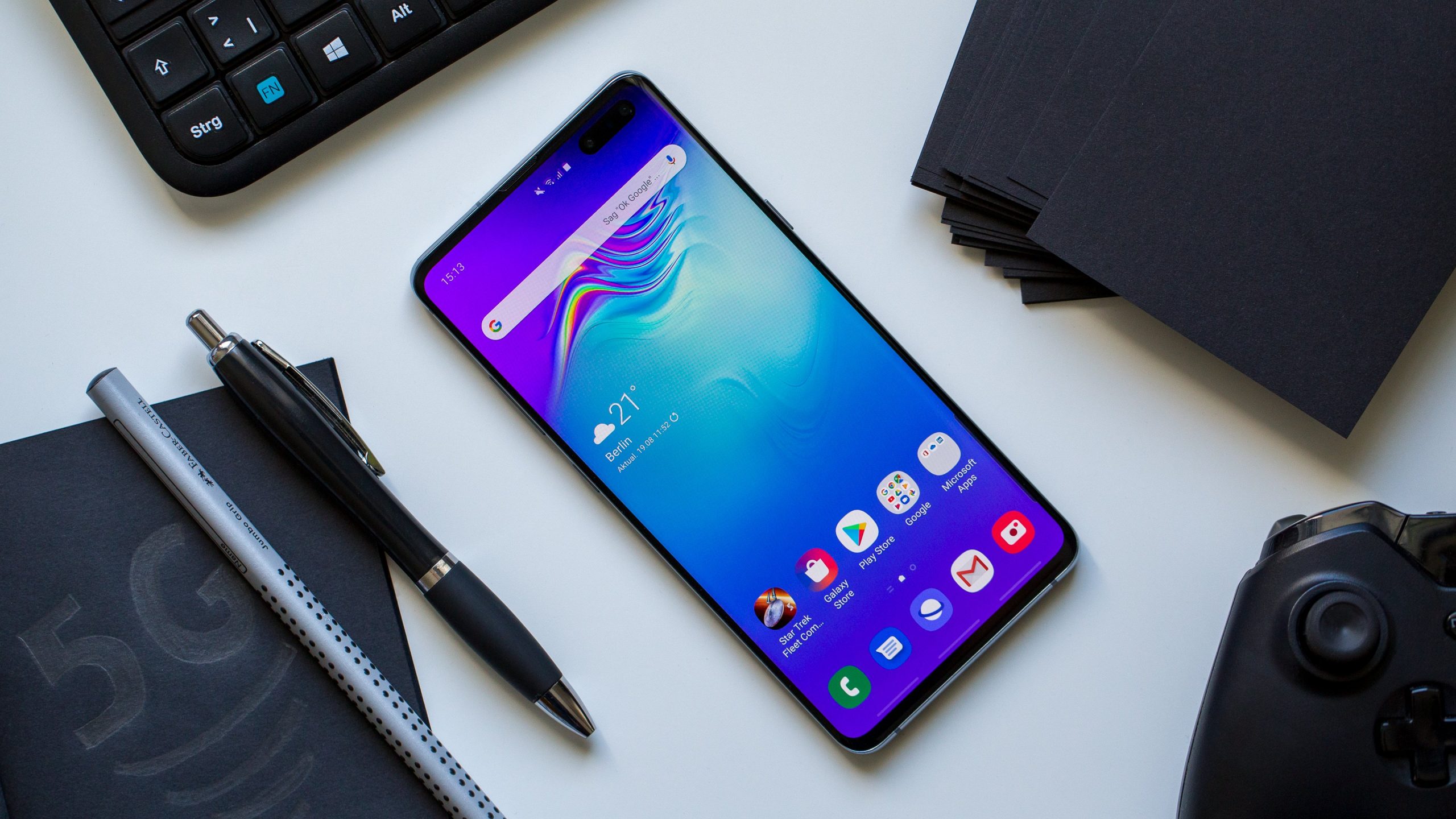 The company could release the Galaxy S11 family with Exynos 9830 SoC for international markets. For the US regions, Qualcomm Snapdragon 865 might be used. In addition to this, other reports suggest that Galaxy S and Galaxy Note series might be merged into a single flagship series the upcoming year. The Galaxy S11 might be released with S Pen support as well.