The latest and most awaited version of the world’s most popular mobile OS is finally being rolled out by US tech giant, Android 10. As usual, the Pixel range of smartphones by Google will be the first to get the stable Android 10 update, followed by Sony, Samsung, and other devices that run on Android, which would get the update in the next few weeks or months. 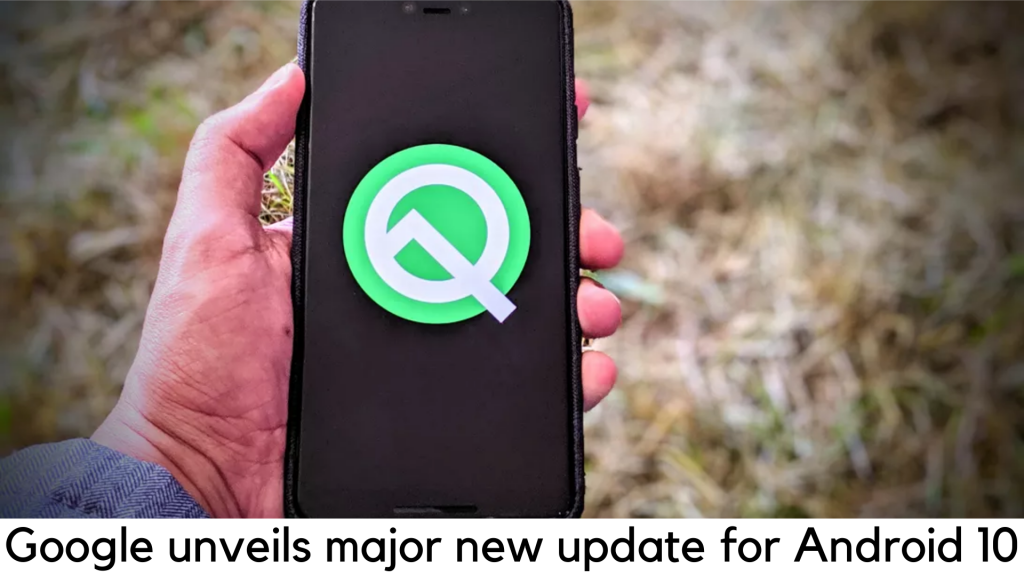 Android 10 marks a huge change from the last versions of the mobile OS. Since 2011, Android has been the most popular mobile operating system in the world. For the first time since its inception in 2008, Google has decided to discontinue its naming after a dessert or a sweet treat.

In terms of simplicity, Google has made this decision for Android 10 after Android 9 Pie, Android Oreo, and Nougat. The new name has been here to define the change to its design, logo, and branding. It is intended to keep things simple for the users to understand which version is latest and navigate the software itself.

Google has announced the changes in a blog post and also added, “Our brand must be most accessible and inclusive to the community as we build Android for everyone.”

Also, Google has been planning to give Android a “more accessible and modern look” by changing its color scheme and logo in terms of a design update. Additionaly, Google is also going to change the logo color to black from green which would be easy to be seen for people who have impaired vision.

Behind the scenes, Android is going to have improved security by Google in order to fight against the increasing cases of cyber attacks as well as scam apps rising on the platform. 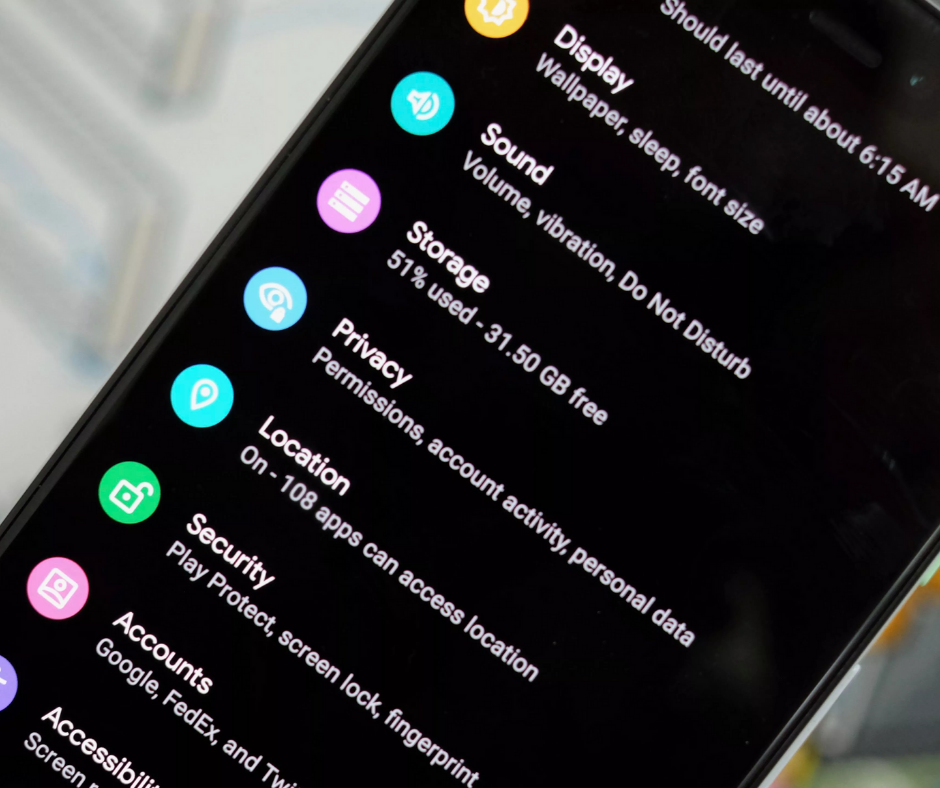 Today, over 2.5 billion devices have been running Android globally. Even a glitch in security can have a devastating effect on the life of its users. According to a recent report which got published earlier this month, Android users had downloaded malicious apps over 8 million times from Google Play store.

You will get security updates even easier and faster in Android 10. With regular system updates of Google Play, major Privacy and Security patches will be sent to your device directly from Google Play. It is exactly the same way as other apps update. This way, you will get those patches whenever they become available.

Google has also announced the most awaited feature, dark mode for Android users these days as part of the new update. When you are using the device in low-light environments, the new Dark theme will come in handy. Google says it would take it easy for your eyes and improve battery life. 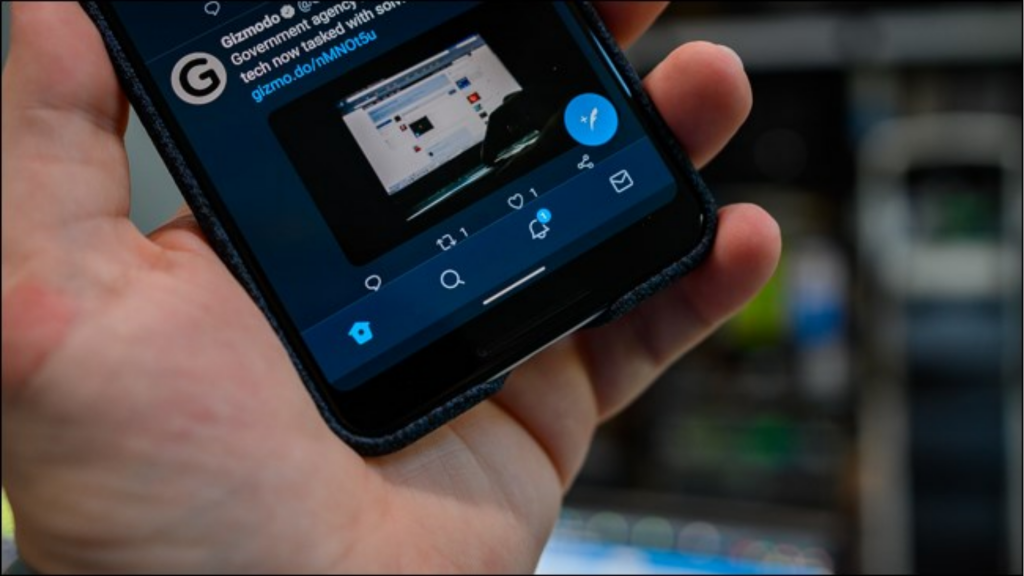 A sound amplifier is another cool feature for noise cancellation and improved sound quality. It would also have gesture navigation to switch between apps with swipes.

For improved gesture navigation, the back button has finally been removed, which has been the most common part of the Android OS. It would require users to pull and swipe to get around. According to Google, this new system will be more intuitive and faster.