The most advanced Samsung phone with a superpower camera and a guaranteed battery is the Samsung Galaxy S20 Plus. With its massive screen size, the Samsung Galaxy S20 Plus is one of the most successful phones among the 2019 improving gadgets, which include high-quality display features, high pixel zoom camera, and a good quality video capturing features. The most noticeable feature of this phone is its in-built 5g connectivity. 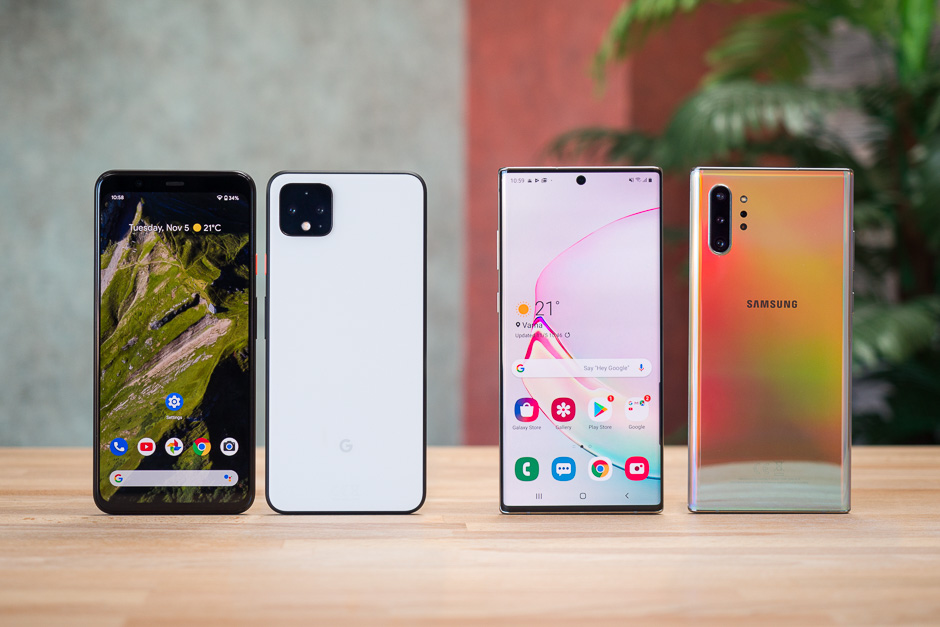 The Samsung Galaxy S10 Plus is considered one of the top phones in 2019. Its successor, Samsung Galaxy S20 Plus, has maintained the pre-set standards in 2020’s flagship. The most recognizable feature of this phone is its massive size screen, which is incorporated with various other features that creates a great viewing experience. The phone comes with a 120 Hz refresh rate, WQHD + display technology, and high resolution.

On the top-center of the display, the phone contains a punch-hole camera, which is considered to be 55% smaller than the S10 Plus. The phone has a resolution of 3200 x 1440, wide Quad high-definition Plus. The user can drop down the resolution level if he wants to save battery life. This is considered to be one of the most high-resolution phones available in the market now.

The 120 Hz refresh rate enables the display to update the viewing image by 120 times per second. The Galaxy S20 Plus has a somewhat generic look when compared to other phones. The phone has a dimension of 161.9 x 73.7 x 7.8mm body and is light as 186g.

The Google Pixel 4 Xl is the successor of Pixel 4 constructed by the use of very soft gorilla glass five backsides. It comes with a 6.3 inches P-OLED display and is way brighter than its predecessor. This phone has everything that Google has known since its inception.

There has been a shift of the rear camera block to top-left, which is very common in many of the 2019 and 2020 smartphones. The back of the phone is made up of glass that is not very comfortable to hold. The placement of the front camera blocks much of the screen.

Another essential feature of the Galaxy S20 Plus is the Time-of-flight (ToF) lens to sense the depth and to distinguish between the subject and the background with a 10MP selfie camera.

It has an improved camera with added Astrophotography shooting mode and a viewfinder. With the addition of a new telephoto camera, the photo can capture pictures from far away distance. The fingerprint scanner, which was once discovered by Google, is being replaced with Face unlock features in Pixel 4 XL, which is a similar Apple face lock.

With the primary camera of 12.2 MP and a selfie camera of 8MP + ToF 3D Sensor, the Samsung Galaxy S20 Plus has few more points in its bag for having higher camera quality.

The camera has automatic scene optimization and secure options for better pictures within a short time. The phone comes with an 865 chipset with 5G connectivity. The phone runs on Android 10 and is upgradable to the newest updates in the future. It comes with a 25W fast charger for easy charging of the phone.

The Google Pixel 4 XL runs on Android 10 with Qualcomm Snapdragon 855 chipset and Octa-core processor. It has Adreno 640 GPU with non-expandable memory of 6GB RAM and 64/128 GB internal storage. The Google Pixel 4 XL has a 3700 mAh lithium polymer battery, which is lesser than the Samsung Galaxy S20 Plus.

Added to these, there is an added feature of Radar-based motion-sensing technology. It distinguishes the wave gesture made by the user when the screen sleeps. These are the best and the worst sides of both smartphones.  Let us now compare both of them and see if they are worth their prices.

The Galaxy S20 Plus is sleek with round edges and a single hole-punch, whereas Pixel 4 XL has a larger bezel that makes it a bit ugly. The S20 Plus has a bigger display screen of about 6.7 inches Dynamic AMOLED display against 6.3 inch AMOLED Pixel Display. Both the phones have similar sharpness though Pixel 4 XL has tiny edge pixels-per-inch. While S20 has a 120Hz refresh rate, the pixel has about 90Hz refresh rate.

Both the smartphone’s bodies are having a glass. That prevents cracks and scrapes with an IP68-rating for dust and water-resistance. The Samsung Galaxy S20 Plus has a better and faster processor of Snapdragon 865, while pixel has Snapdragon 855. Again S20 has more memory of 12GB against 6GB memory of Google Pixel 4 XL.

The Galaxy S20 has MicroSD card support, which is not available in Pixel 4 XL.

Therefore, it is preferable to buy Samsung Galaxy S20 Plus over Google Pixel 4 Xl.