These days, smartphones offer endless benefits to the users that usually go unnoticed. You can have fun while playing multiplayer games with huge 6-inch display. There are basically two types of multiplayer games. One is those played in multiple screens with friends over the internet or Bluetooth. 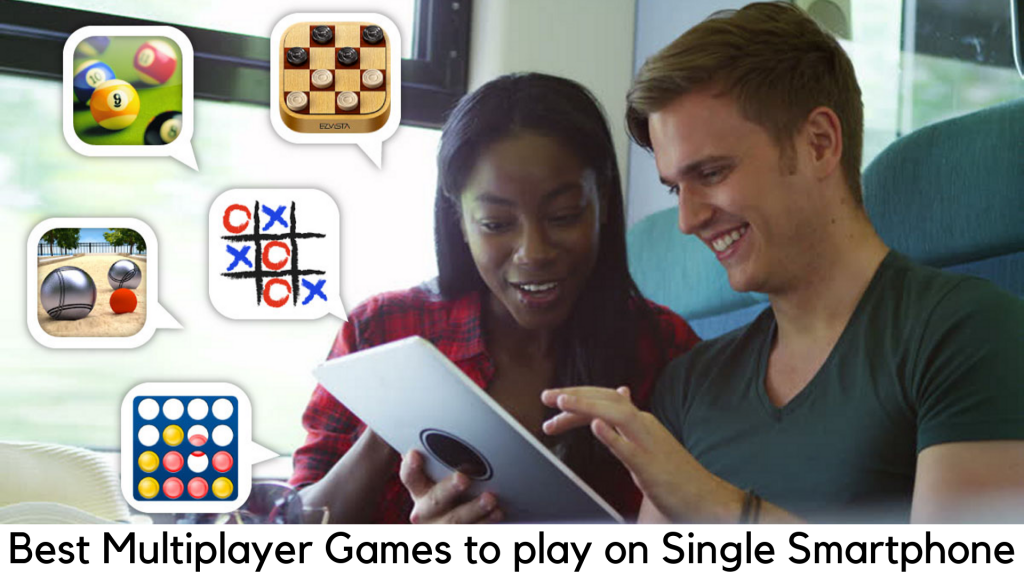 Other types are those played in a single screen with two or three players. In this guide, we are going to list the best multiplayer games you guys can play on one smartphone.

It is one of the oldest and most popular games in which you cannot cheat and the result is purely based on your skills and luck. If you have grown up playing Ludo and Snakes & Ladders, it is a digital version of both games. You can play both games with a maximum of four friends on the same device or with a computer offline. 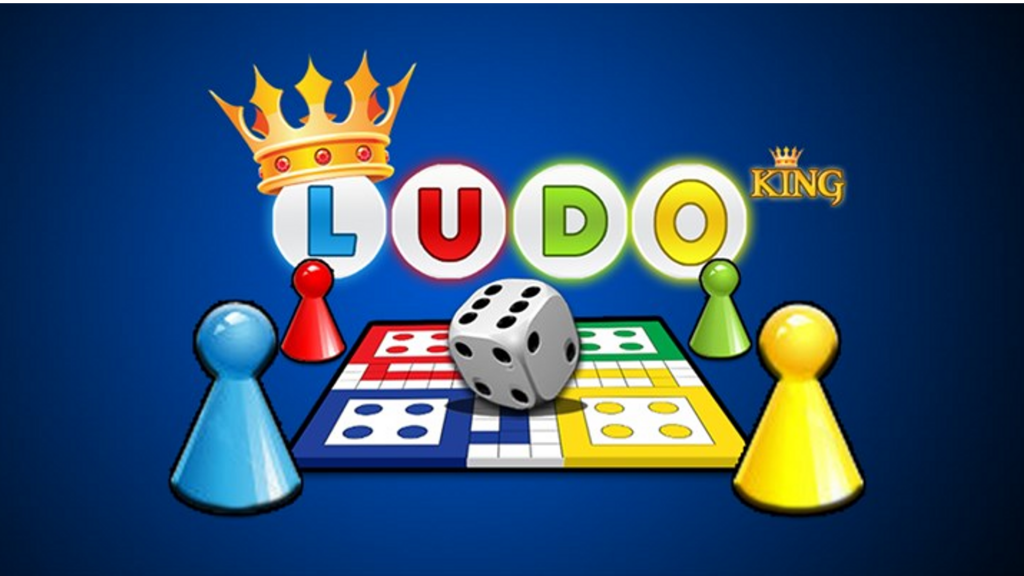 It also has the option to play multiplayer in online mode. The game contains ads, no in-app purchases and is absolutely free. 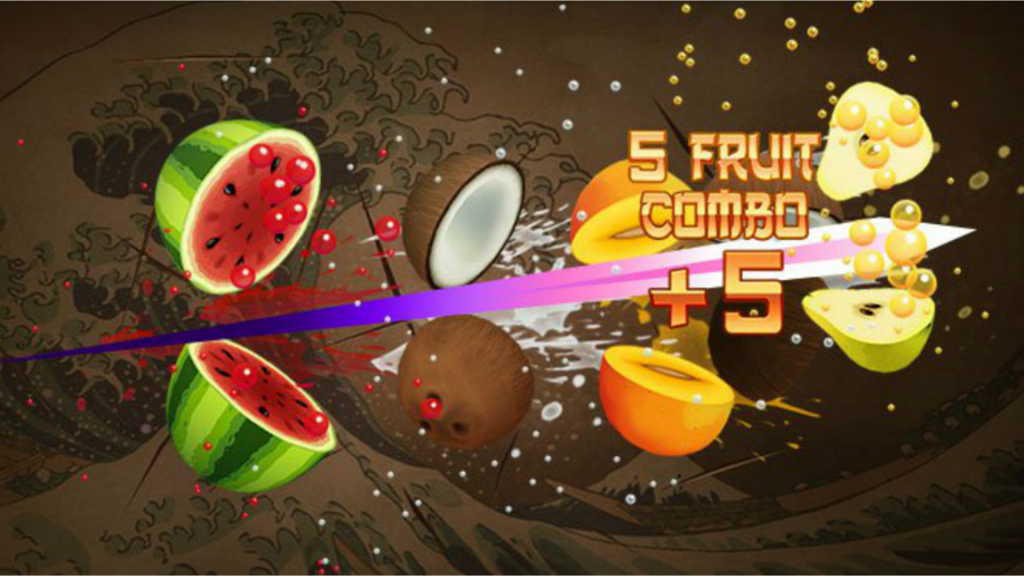 Even though you don’t play mobile games, you may definitely know about Fruit Ninja. It is one of the most successful mobile games in the world. But only a few people know that it comes with the multiplayer mode on a single screen. You and your friend can use the same screen to slice through the fruits. It has two modes – Zen Duel and Classic Attack. Classic Attack mode is very simple. You have to slice the fruit in half with your katana and you will lose if three fruits are missed. In another mode, you need to cut as many fruits as you can within 2 minutes. 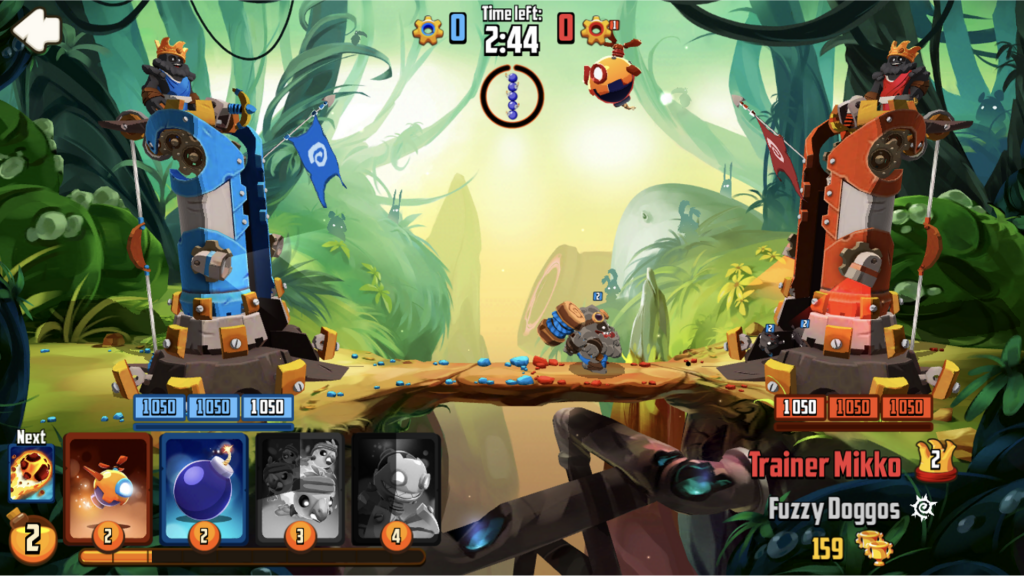 After winning various awards in 2013 and 2014, Badland has reached the third position in this list. It is well regarded as a single-player game but it also comes with multiplayer mode for maximum 4 players. You can play with your friends or against one another. Like Super Meat Boy, you have to survive a very tough situation.

Each player has given their own part of the screen specific to the character in multiplayer mode. The goal here is to reach the end of the stages. You can take your friend to death in a competitive mode. It is absolutely free with some in-app purchases. If you have a group of friends who want to have some fun, this game is completely worth it. 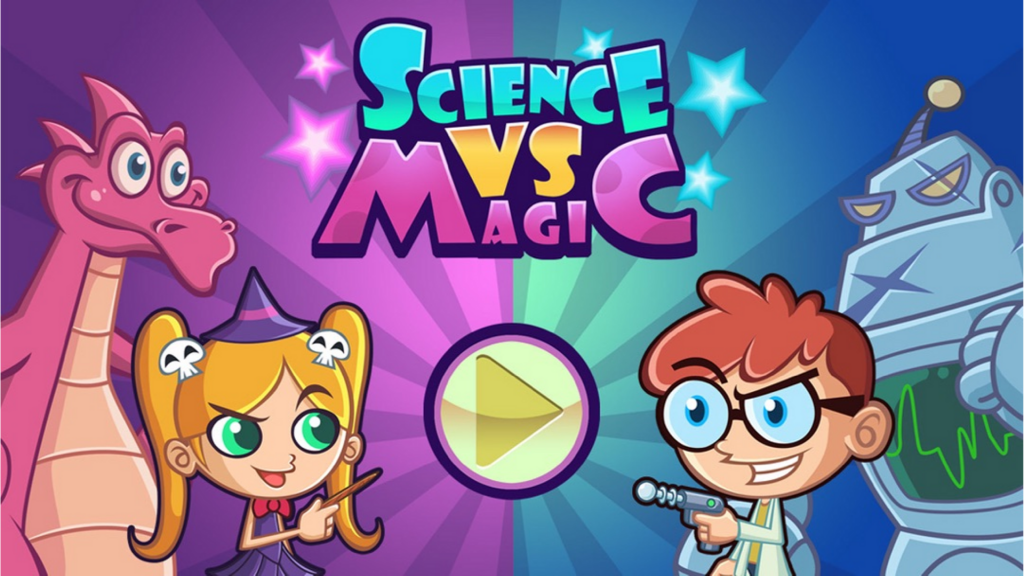 It consists of a lot of mini-games in which you can do different things, such as one-on-one battle and parkour. If you are in search of a simple game to have fun with your friends and kill some time, you should definitely play Science vs. Magic. The game contains no ads and is absolutely free with no in-app purchases.

This cool party game can be played with a maximum of 4 players in the role of egoistic opera singers who are trying hard to force their rivals to go off stage. You have to use your girth power to knock down the rivals and keep you tenor in the limelight. 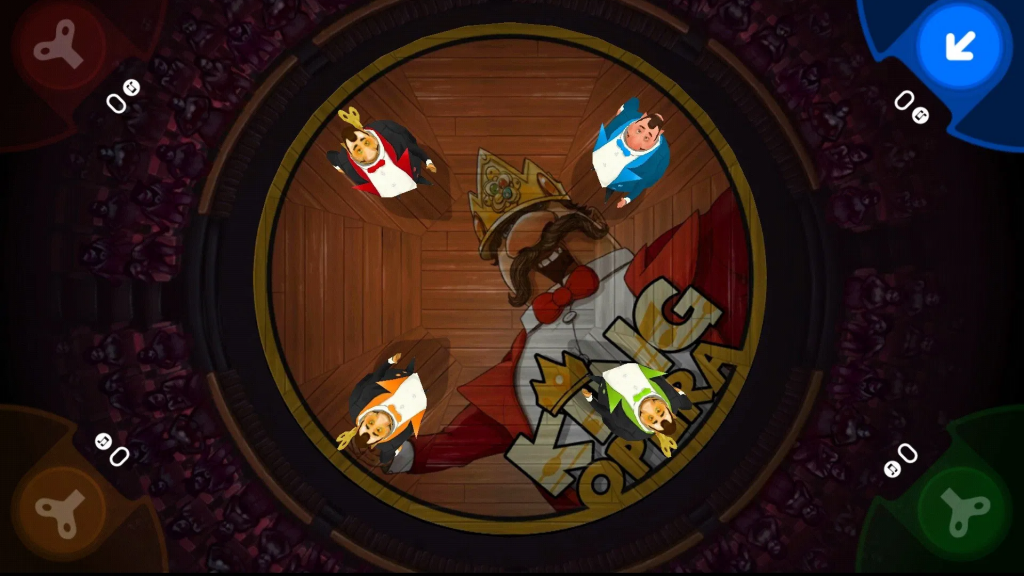 It has got very intuitive controls to grasp easily and even your elder family members can easily become tough competitors within minutes. There is a button dedicated to each player to send their warbler on the stage and the spinning physics of the game takes care of all other things.

It is basically a strategy board game that can be played by a maximum of 8 players in one device. Players can take their turns and place colored orbs on the grid of cubes. The goal is to take the cube to the critical mass so the orbs can explode around the cells. 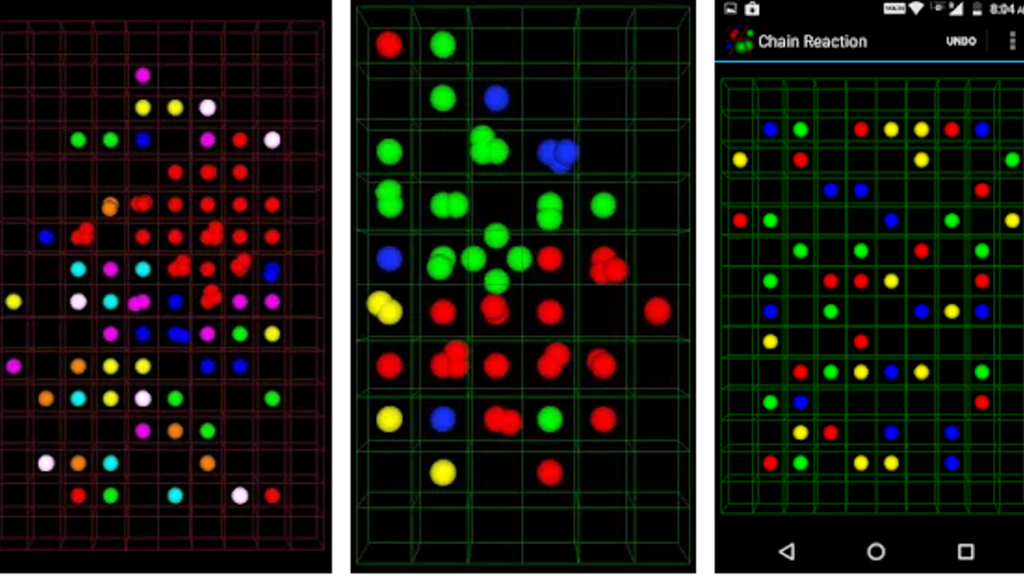 This way, it adds another orb and claims the cube for a player. The key here is to cover the orbs of your opponents and take the cover of all the cubs you are seeing on the board. This game is both addictive and simple time killer for a group of friends.

It is one of the most beautiful and unique Android multiplayer games. You will dance with creativity in this game. It can take your gaming experience to the next level. Both you and your partner have to hold the device and press a button given while playing. All you need to do what you have told in the game. 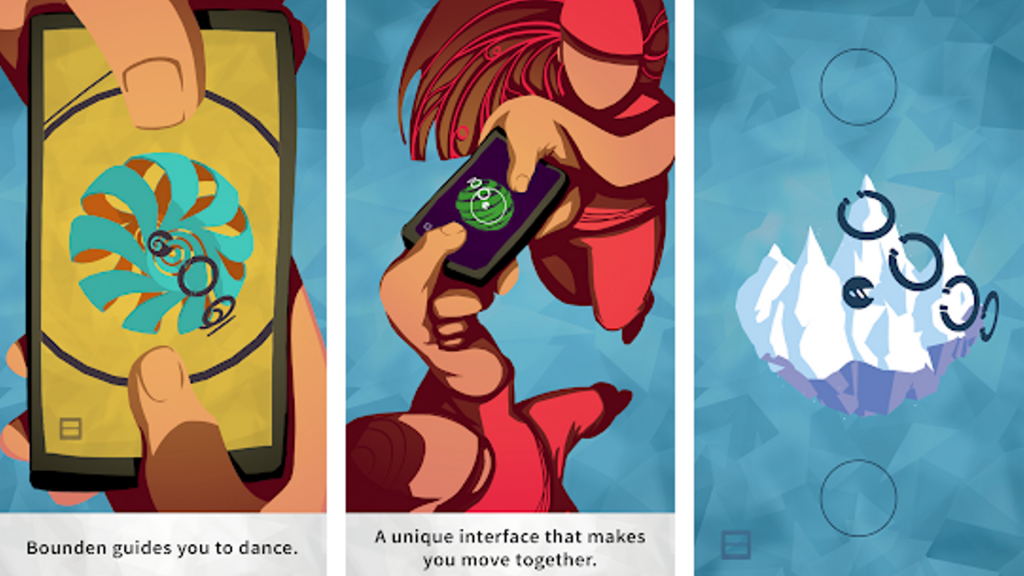 You need to follow the commands to rotate, spin and perform the moves in order to do everything in sync. It is one of the most unique concepts in multiplayer gaming for smartphones. It will definitely bring genuine laughs. Make sure not to drop your phone off the floor.

Duel Otters is usually based on the same mini-game concepts like Micro Battles. But the theme is more competitive and slightly different. Each player has to hold the device on one side and uses the fingers to play on the other side. Also, you can play hockey and other games, which are more competitive like hot potatoes. 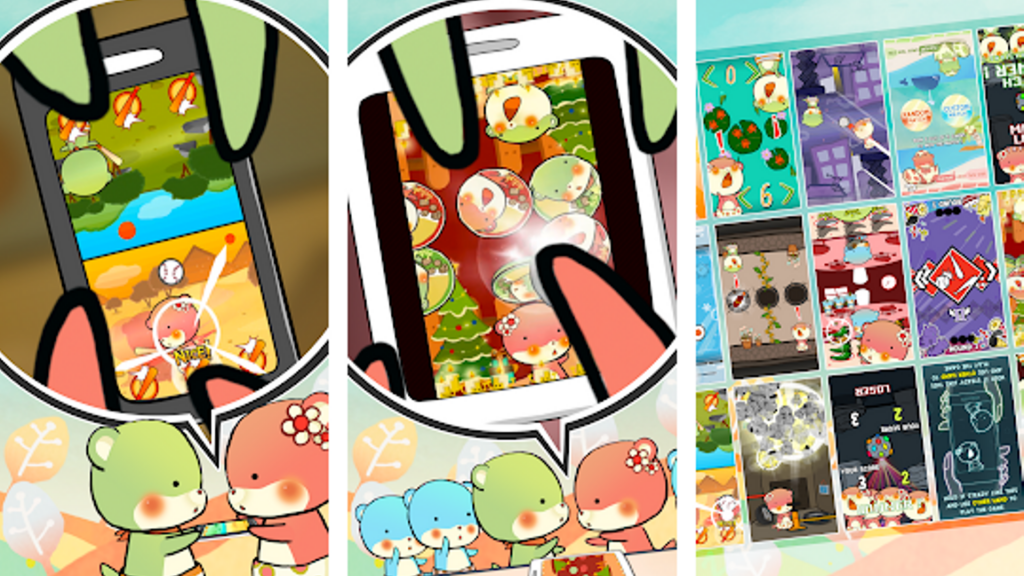 You can play 11 mini-games and 9 of them are free. You need to like the Facebook page of the developer to unlock another mini-game. To unlock the last one, you have to pay some amount.

But you don’t have to do it. The game looks cute but is equally very competitive to create more tension. It is a nice game to pass time with friends. If you are alone, you can also play on the computer.

9. Keep Talking and Nobody Explodes 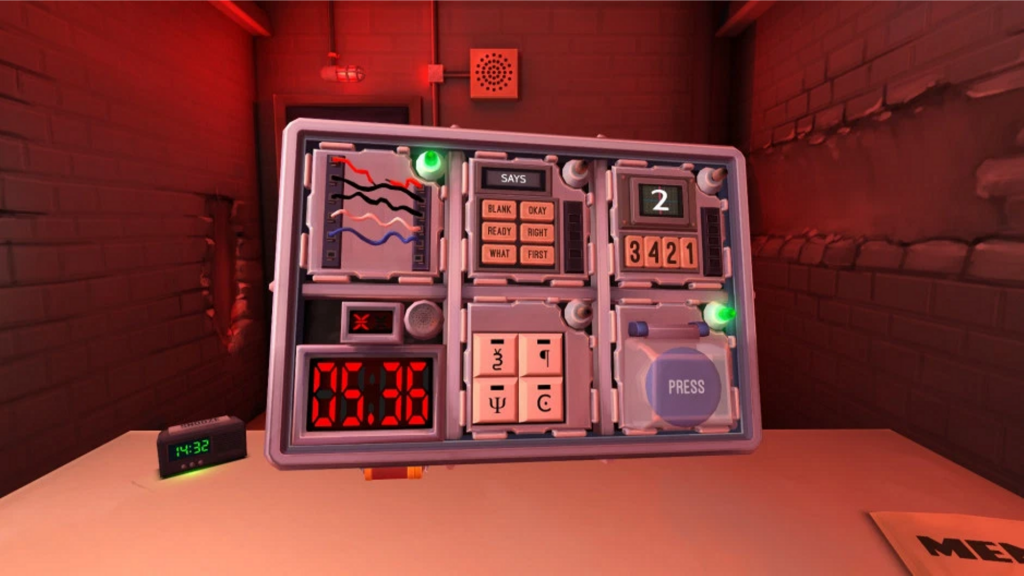 This game is full of fun and tension. Here, one player will need to keep an eye on the bomb which should be defused. At the same time, others will be using the manual and give instructions on the steps. There is a limited time to solve the riddles or the bomb will explode and boom, game over! This game is truly amazing that you will have a love/hate relationship with. It would be better if you have a VR device.

We hope you enjoyed reading the multiplayer game list and details.

How to get a free VPN video with Orbot app