TikTok is again in the news headlines, but this time it is more critical than you think. The United States lawmakers are in great dilemma seeing how this Chinese-based TikTok app is amateurishly affecting their workers and co-workers. Are U.S. Government workers sharing confidential data to the Chinese Government via video-sharing apps? Let’s find out! 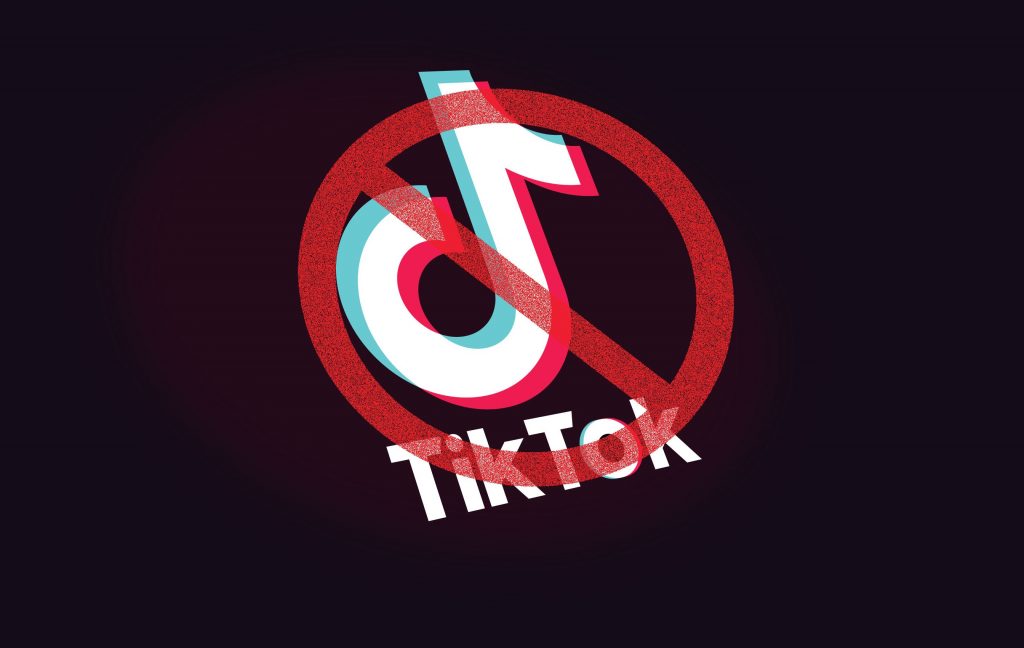 Two senators (Josh Hawley and Rick Scott) from Washington introduced a bill for banning federal employees from using Chinese social media apps on their government-issued smartphones. Seeing this invincible growth of the TikTok app among teens and adults in the United States is a matter of concern for the U.S government.

According to last year’s statistics, there are about 26.5 million active TikTok users from the United States. Also, the figures are increasing drastically day by day. To break off this video sharing app, the U.S government has adopted some strict policies. Hence, the U.S federals have to abide irrespective of their designation.

To this matter, TikTok’s spokesperson said referring to the senator’s national data security concern that U.S. user data will remain limited to the United States and no users in China have access to any U.S secured data.

This defensive action has prevented companies from collecting data such as phone contacts, locations, etc. The U.S has the largest TikTok user base and shutting it down is impacting the TikTok ratings.

This legislation is bringing disputes between the US government and the TikTok corps.

Updated PUBG Vikendi map has been Tested out on PC