Vikendi map is Player Unknown’s Battlegrounds (PUBG’s) first snow map with prominent features likely to come up soon in Season 7. This map combines the strategies of PUBG’s regular map like Miramar and Erangel. Many players are not happy with their postponed launch. PUBG officials said that the Vikendi map needed some improvement since the time it was first launched in early 2019. 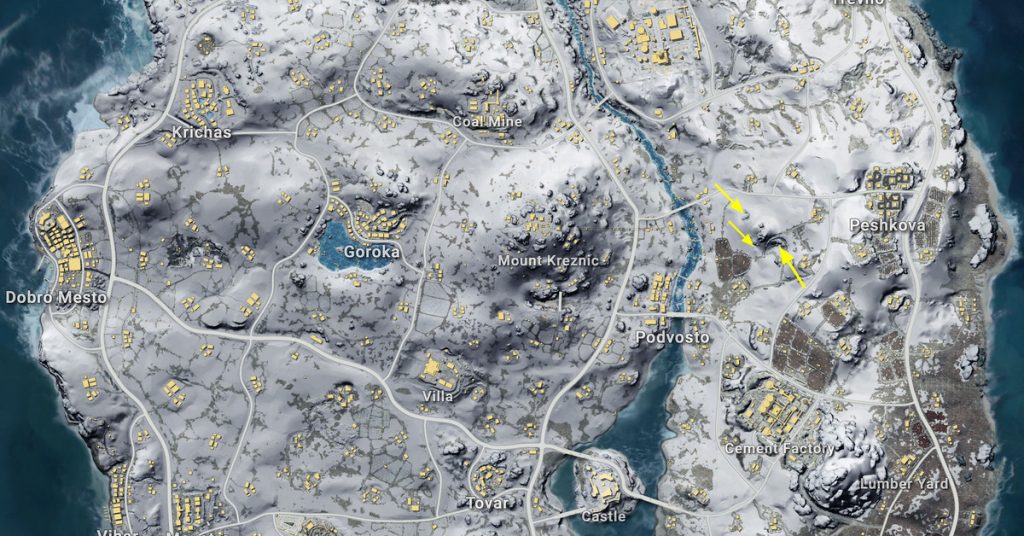 But it is pretty clear now that Vikendi map may return in the newest season 7. It will have all the features active and functional in this particular map. This time the map is going through certain functionality tests by engineers, influencers and community MVPs on Computers initially.

Looking at the teaser of Season 7, fans are cheerful because of recreation and augmenting intriguing features in the map such as amusement park with dino land, train hurtling, etc. PUBG squadrons are running a huge number of tests, but they are still not disclosing the launch of the Vekendi map in 7th Season or seasons later.

There is no clear announcement about whether this Vikendi map will be available on all platforms or will run only on PC live initially. Currently, the Vikendi map is under review and testing procedures.

The biggest question is whether the map will give access to commander the train? If yes will it have a brand-new way to get Fury road achievement and maximum kill and survival rate?

Let’s see how this Vikendi map will serve PUBG players in the upcoming season 7.