TikTok, today is really famous. There are over 800 million users to date, out of which most of them are under the age of 18. Teenagers are always really enthusiastic about several challenges that come over every day on TikTok. 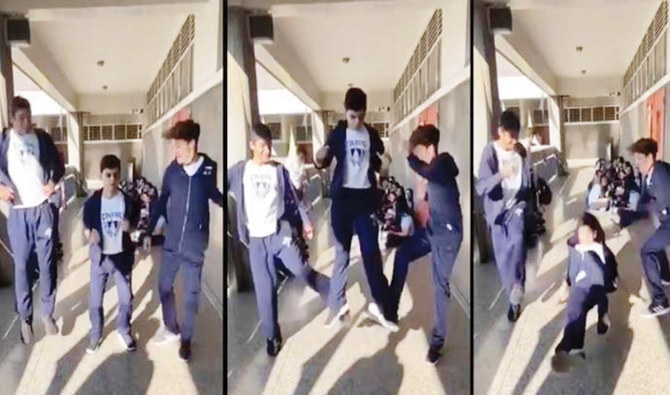 Several challenges come every day and make the TikTok users really excited about it. These challenges are becoming dangerous a lot of times. The teenagers are unable to distinguish between the acceptable and risk-prone pranks. Just another challenge that popped recently is TikTok skull-breaker challenge.

In this challenge, two people stand on both sides of another person. They sweep their legs underneath both the legs of the third person. The third person jumps and that causes him to fall backward.

This is apparently a very dangerous prank to play among kids, and even among the adults. This can cause danger to the skull and hence, the physical health of the person.

One teenager in the UK trying this prank got a severe injury. He was hospitalized due to spinal injury. Another case came from the US. The teenager became so serious. He suffered Seizures and Concussions.

US Government Accuses Huawei Of Racketeering