The US government has accused giant Chinese Telecommunications Company Huwaei of stealing trade secrets from American Companies. They have used it to reap benefits for themselves.

The stolen information included codes and manual related to wireless technology. Such an accusation has hampered the image of this brand along with some dire consequences on its way to progress. 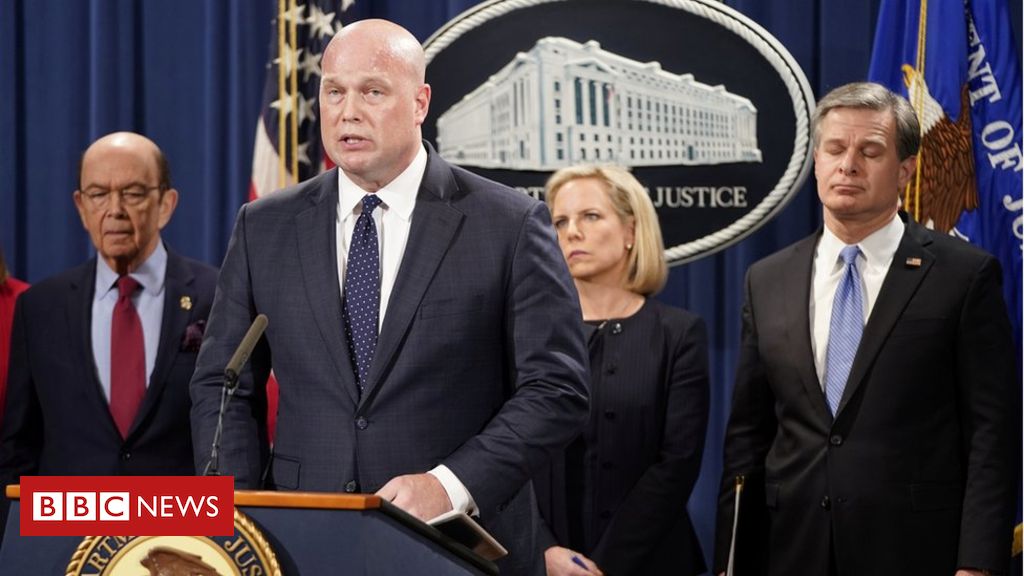 The accusation of racketeering by the US Government has not only jeopardized the position of the firm, Huwaei but has added pressure as well. America does not allow Huwaei to purchase its commodity at any cost.

The US also views the giant Chinese telecommunications firm as a national security threat. It has made business between the firm and China a lot more difficult and inconvenient.

A game of legal battles- the US versus Huwaei

Amidst the escalating tension between the US and Huwaei, the series of legal proceedings by the two make it worse. In addition, both of them have deployed various legal measures to ensure the safeguarding of their personal interests.

Such legal proceedings have elevated the matter and resulted in a fierce battle between the two. Such cases hamper the brand image and reputation of Huwaei greatly.

Huwaei had been facing serious legal charges, earlier, from other companies such as Motorola in2011 and Qunitel in 2015. These charges were related to the stealing of antenna technology and property.

Also, other companies such as Cisco have accused Huwaei of illegal copying of codes and information in 2003. However, Cisco decided to drop this case after a few years.

Enjoy The New Dark Mode On Whatsapp Rolling Out From Today