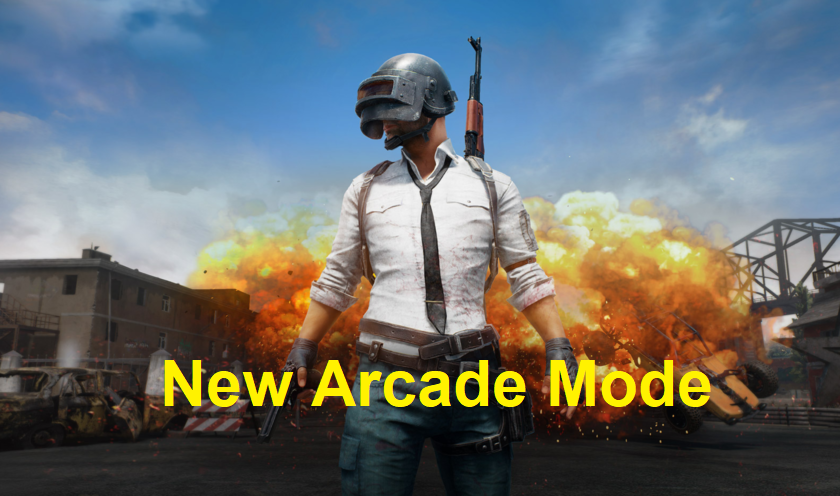 One of the significant additions in the PUBG gameplay is the arcade mode, which allows the players to engage in action that is much faster than the old traditional patterns. The arcade mode involves the players in an eight-on-eight head-on match, which is killed or die.

Talking about the maps for arcade gaming, there are seven different maps. Each of these maps is a patch of an existing map in the PUBG game. Every round in the map lasts for about 10 minutes and allows unlimited re-spawns. Also, the restoring time for re-spawn is less than 5 seconds. It is excellent as compared to other such arcade gameplays.

There are no lockdowns in this mode, and also friendly fire is disabled. The team which reaches the maximum number of kills sooner that is 50 kills wins the match. It is deadly gameplay that does not allow the players too much to contemplate the strategy but to push ahead with full might.

Better than the standard royale mode, the arcade mode in PUBG has gained more popularity in a short span of time. Be it frag, smoke, or stun grenades, and the fuse time decreased to allow an increased number of charges.

The new patch for Arcade Mode in PUBG has also changed the earlier disadvantages of peeking and leaning. It has proven to be more exposed when players lean on their left than or their right. This gives more view to the opponent, but PUBG has fixed that too.

The collective parachute feature allows the players in each of the teams to land combined in a single region to enhance the gaming experience. At the same time, it also provides a quick response to the opponent teams.

The new patch has also seen several improvements in the friends’ list, match duration, performance, replay systems, and skins. With this, the players can easily modify their specifications in the game as per individual choices.

Also, the distortion effect in the blue zone has been adjusted and removed for more precise identification of the zone and edge. Updated visual shaders, sound effects have become more intense, providing the players with more concentrated and extreme gaming experience.

However, regarding the new patch and update, PUBG is still considering opinions and feedback from the community to tweak and change the features and attributes in the game.

A Headstart To The Overwatch League On Ambitious Global Schedule

Which One To Go For Samsung Galaxy S20 Plus Vs. Pixel 4 XL