Users of the well-acclaimed messaging app Whatsapp, have a new thing to boast of. The application recently released an update that brought with it a feature that users have been craving for since time immemorial; the ability to unlock the chatting application with fingerprint sensors. 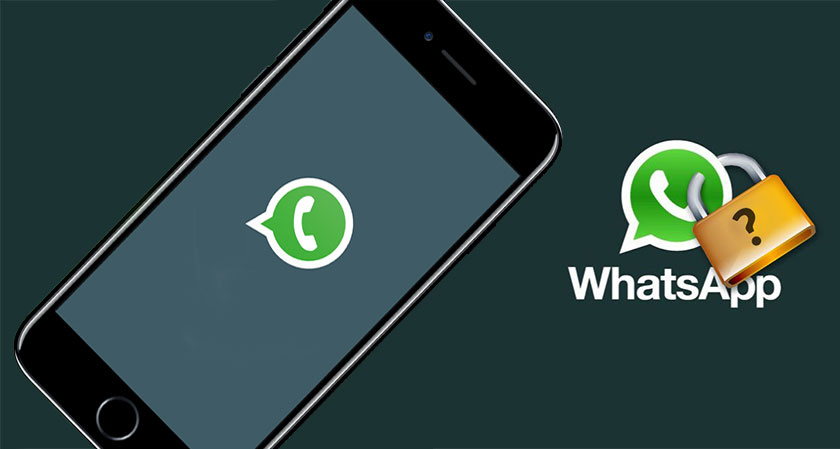 Now, for IOS users, this is nothing new to them as they had received the release of the new feature earlier in 2019. Android users, however, had to wait a whole year before getting the new update. There were several rumours all through the better part of last year about the security patch.

Its being rolled off to the platform and a lot of counterfeit sites were created through which android users were supposedly supposed to acquire this new update. But to a lot of user’s disappointment, the application had this feature exclusively available to IOS only.

When enabled, you WhatsApp will automatically lock when the screen locks or as per the settings and preferences of the user, and can only be unlocked when the user puts their finger on the fingerprint scanner. Much like the usual screen unlocker for the phone.

For most phones, the application may be locked even after the user unlocks the screen of the phone. This might have been arguably time-wasting but then again, how long would it take you to simply rest your finger on the scanner and lift it off?

There were also rumours that there is a patch that allows face unlock or face verification to unlock. Well, unless you are talking about an IOS device then this rumour is sadly not true and I would like to assure you that this update mainly focused on the fingerprint scanner.

Facebook is yet to also mention anything on the face ID unlock for any android devices so for the moment there is no reason to get over-excited here. Let’s just enjoy the new minor update that has been released and hope that there are far much better things that are in store for the future.

The WhatsApp application has been widely used by a lot of people. There are a lot of instances through which the application itself has changed the game in terms of business and jobs. The app (much like its counterpart, Facebook), has come a long way since its debut in 2009 and has been making common updates ever since.

There are many enterprises and businesses that depend on these services to communicate with clients and customers. It’s regular updates such as the recent one that has gone a long way into making sure that the application is the giant it is today in the world of communication.

It is safe to say that WhatsApp has played a big role. It is changing how people virtually communicate. A lot of reputable applications took off from using this application’s original foundation and restructuring it.

After this security feature update hype, users are now hoping to see is the new WhatsApp dark mode. Everyone is so eager to see this mode’s adaptation on WhatsApp. But I guess we’ll just have to wait and see what they do with this feature on a large scale.