There are several users who usually asked questions regarding the levels of membership for Xbox Live. Welcome here in this article we have given all the details regarding the Xbox Live levels along with its working. 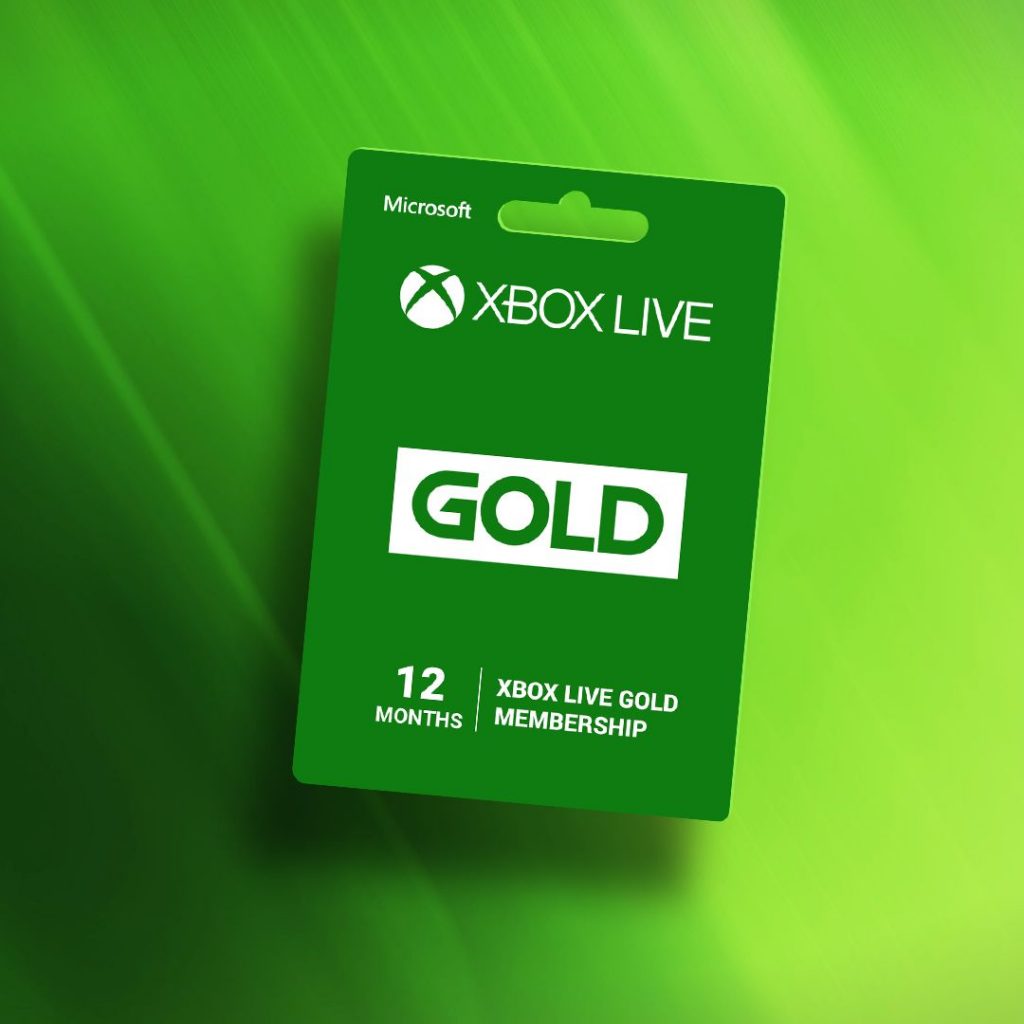 Initially, there are two levels of membership for Xbox life that is free and gold. The free membership is also known as the silver membership in which the user does not need to pay any sort of amount for using the services. 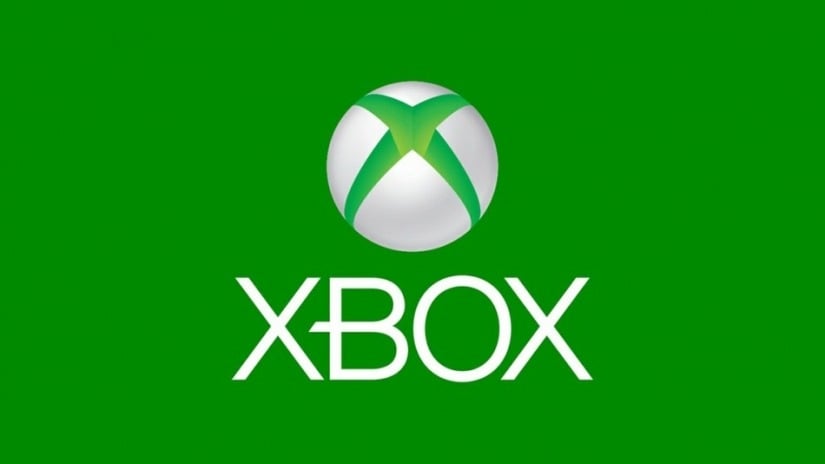 Microsoft, as well as other vendors, runs limited period specials on a subscription when it comes to both for the cards and for buying from the Xbox dashboard. By availing the Gold Xbox Live Memberships, the members can easily get the features included in the free membership pack and along with that the additional benefits available for the users include:

It all depends upon the choice of the user that what type of membership he wants. In case you don’t want to spend much time and money on Xbox Live then he can easily go for the free membership and incase he loves the Xbox live and want to avail more features regarding the same then we can use the gold package as well.

The best part about Xbox live memberships is that the package can easily be availed according to the time period. Sometimes it happens that the users want to get the membership for a specific period of time just like for 1 month or 3 months. In such a case they can easily purchase the small pack of $25.

If the user is having a lot of time and wants to get the subscription for one year then as per the details stated above he can spend $60 for the same.